Home » Alzheimer’s in your future? Cholesterol and blood sugar at 35 hold clues 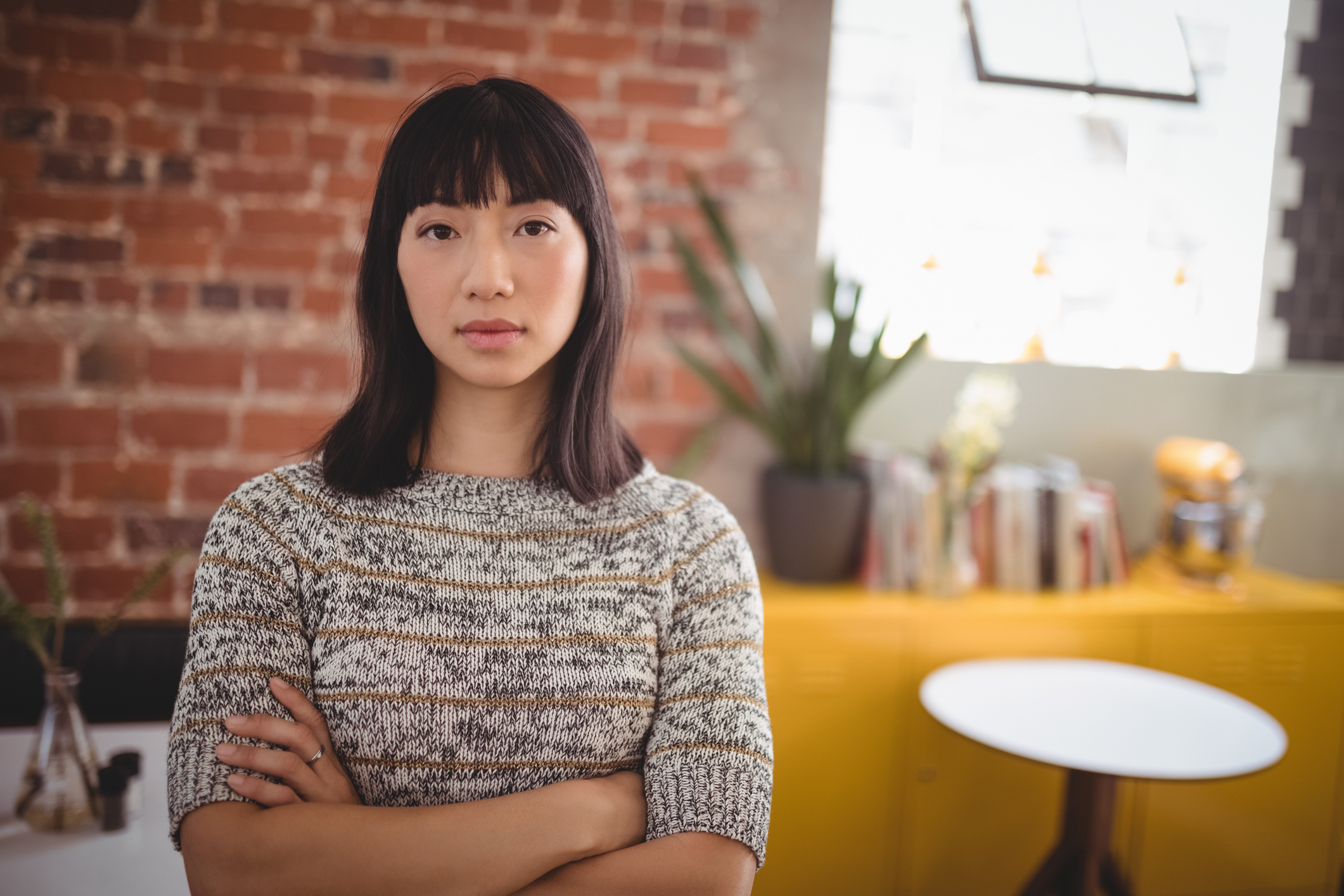 Many people think of Alzheimer’s disease as an elderly person’s problem.

And that may be driving them to make questionable health choices in their younger years, figuring they’ll have plenty of time to clean up their act when they’re older and it matters more.

High cholesterol at 35 can lead to Alzheimer’s

When it comes to Alzheimer’s, we already know that high cholesterol and blood glucose levels can raise your risk of developing the disease in your elder years.

But although previous studies have found a connection between high LDL and Alzheimer’s risk, the link between HDL levels (the good cholesterol) and Alzheimer’s was inconclusive. This could be because most research examining these relationships involved people who were 55 years and older.

And they found a link between lower levels of HDL and high triglyceride levels — measured in blood as early as age 35 — and a higher incidence of Alzheimer’s disease several decades later.

In addition, high blood glucose measured between the ages of 51 and 60 was associated with future risk of Alzheimer’s.

“While our findings confirm other studies that linked cholesterol and glucose levels measured in blood with future risk of Alzheimer’s disease, we have shown for the first time that these associations extend much earlier in life than previously thought,” says senior author Dr. Lindsay A. Farrer, chief of biomedical genetics at Boston University Schools of Medicine and Public Health.

For their study, the Boston University researchers used data from participants in the Framingham Heart Study. These individuals were examined in four-year intervals throughout most of their adult lives.

Farrer points out the researchers were able to link Alzheimer’s to risk factors for heart disease and diabetes measured much earlier in life than possible in most other cognitive decline and dementia studies.

Clearly, it’s important to start to manage your cholesterol and blood sugar as early as possible in adulthood. We have a few recommendations that center around the beneficial nutrition of oily fish…

One, in particular, was found to:

What one fish could do all that? Sardines!

If you’re not a fan of sardines or fish in general, you could add a good omega-3 supplement to your daily regimen. There are plenty to choose from, including omega-3 supplements made with krill oil, which may have several advantages over other marine oil supplements, including better absorption for fewer fish burps.

Another krill oil advantage is a unique combination of omega-3 fatty acids, phospholipids and extremely potent antioxidants. This combination provides a host of health benefits such as helping to manage cholesterol and blood sugar levels.

And lastly, krill oil contains astaxanthin, an antioxidant that’s 100 times more potent than vitamin E and can help fight the damage free radicals can do to your brain and nervous system.

The bottom line: It’s not too early to start taking care of your brain for the years to come.