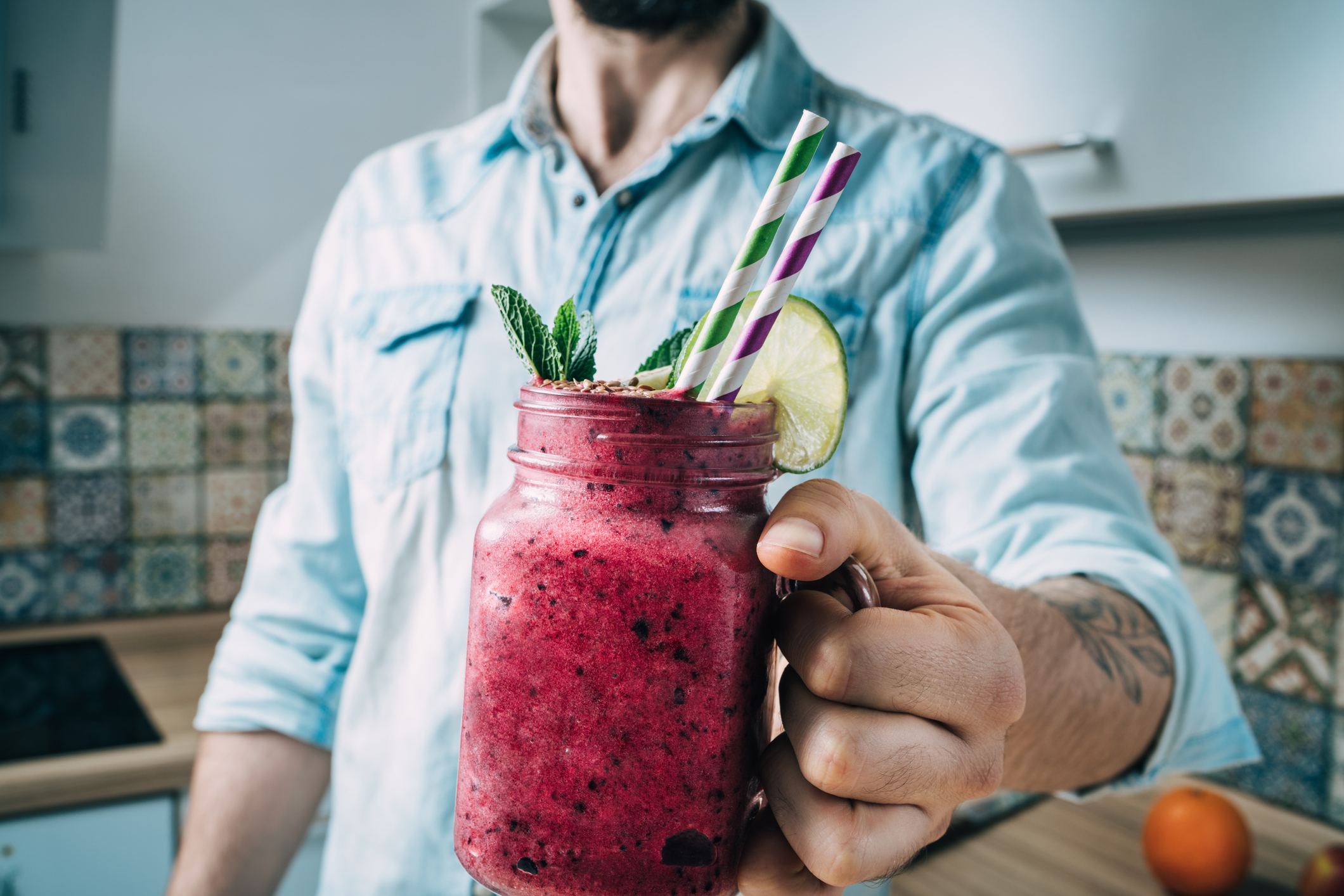 And for survivors, it can leave them reeling from the chemotherapy, radiation and surgery used to fight it.

That’s why when it comes to this deadly disease, your focus MUST be on preventing it from the start…

Luckily, a new study from the Penn State Hershey Cancer Institute is revealing the power of including the right foods in your diet to stop colon cancer in its tracks.

The scientists found that the pigs that were served a high-calorie diet supplemented with purple-fleshed potatoes had less colonic mucosal interleukin-6 (IL-6) compared to the other groups. IL-6 is a protein that is important in inflammation and linked to the spread and growth of cancer cells.

In fact, IL-6 levels were six times lower in pigs that ate the purple potato-enhanced feed compared to the control group. Researchers used both uncooked and baked potatoes and found similar effects.

The scientists pointed out that anti-IL-6 drugs are currently used against certain types of rheumatoid arthritis and are being considered to treat other inflammation-promoted chronic diseases like colon cancer. However, these drugs are expensive and can cause many side effects, including drug tolerance.

Yet, they were able to cut down on the cancer-causing protein using natural, whole foods rather than a pill.

And, while the researchers used purple potatoes in this study, they said that other colorful fruits and vegetables could lead to similar effects. That’s because colorful plants, like the purple potato, contain bioactive compounds, including anthocyanins and phenolic acids that have been linked to cancer prevention.

Anthocyanins are flavonoids that are amazing antioxidants. In fact, they are so powerful that tests have shown they can yield twice the antioxidant power of vitamin C. And if you know anything about the triple miracle of vitamin C, that’s saying a lot!

Another great benefit of anthocyanins is that they’re easy to recognize. Since they give fruits and vegetables, their blue-violet and red-orange colors, you can tell whether your food contains these little powerhouses with just a glance at your plate.

So it’s a complete no-brainer to eat more anthocyanin-containing foods if your aim is to reduce your chances of developing colon cancer. Some of the top foods rich in anthocyanin include:

Other great sources include

If you’ve had colon cancer, adding more of these foods to your diet may also give you the best chance at keeping it from coming back, too…

Previous research has shown that stage 3 colon cancer patients who continued following a Western diet heavy on meat, fat, refined grains and sugar had as much as a threefold increase in recurrence and death than patients who switched to a diet heavy in fruits, vegetables, fish and poultry.