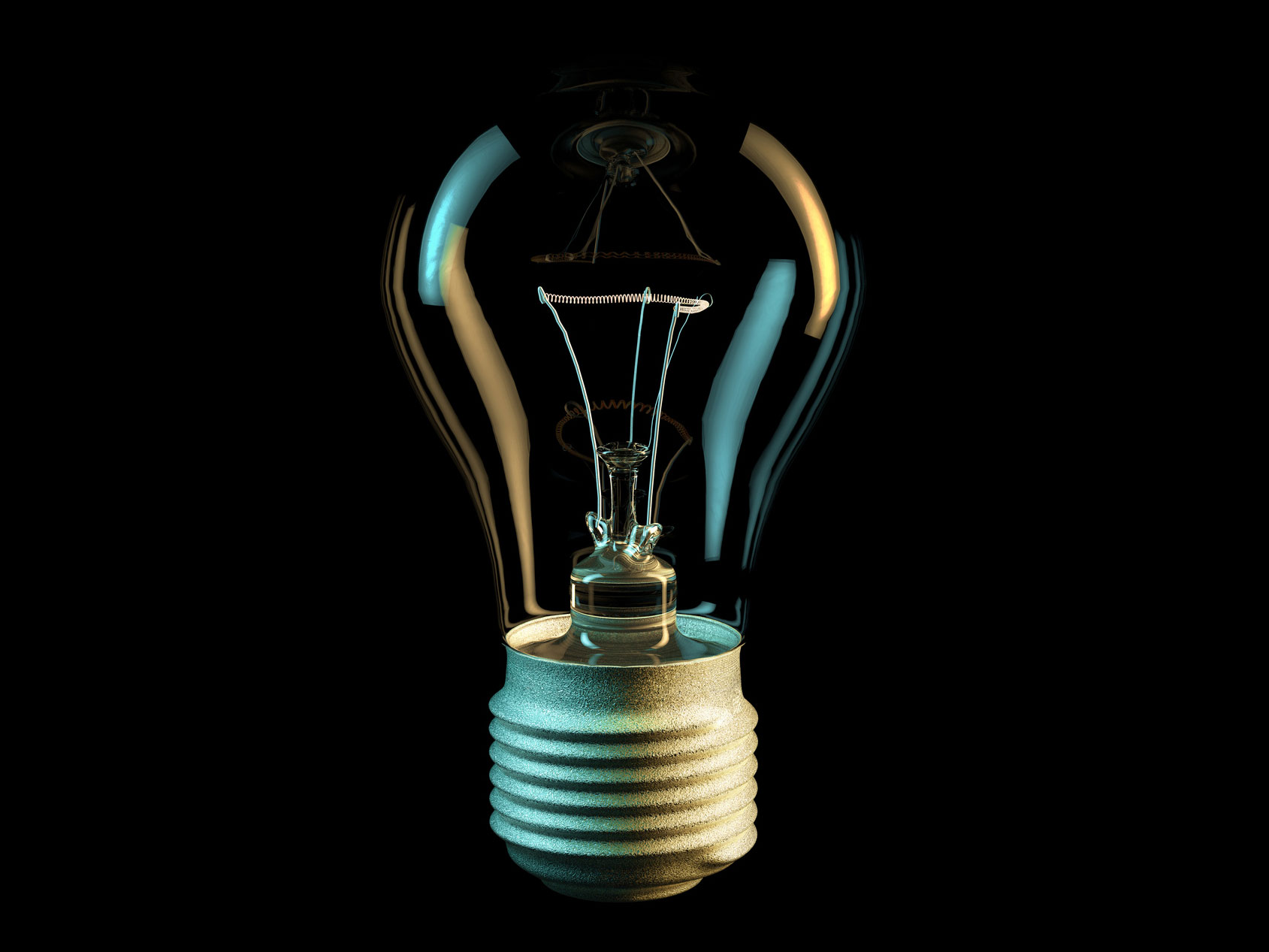 We place a lot of emphasis here on how your diet affects your health.

Selecting whole foods over processed foods is really not optional, not if you want to increase your odds of living a long, healthy life free of diabetes, heart disease and cancer.

Of course, there’s something those three conditions have in common: they’re all a result of metabolic syndrome, the cluster of adverse health conditions that includes hypertension and insulin resistance.

The other hallmark of metabolic syndrome is overweight and obesity.

With the number of obese adults in the United States climbing yearly, research continues into its causes.

If you feel like you’re part of this growing number of adults, even though you think you’re doing everything right, it may not be your fault. There are some sneaky ways modern life packs the pounds on.

For instance, research has shown that unrelenting stress can change the gut microbiome in ways that make us prone to obesity.

And, recent research has uncovered something else that, if you’re a woman, could make you gain weight in a very surprising way…

For your best sleep, douse the lights

Ask any sleep specialist, and they’ll tell you that sleeping with the lights on is a bad idea.

So many of us turn the lights off, but leave the TV on, or keep the laptop open with a movie running.

You might think this is helping you go to sleep when in reality it’s doing harm.

This artificial light disrupts your circadian rhythm, the internal biological clock that tells you when it’s time to sleep (the wavelengths of the blue light from your TV screen or cell phone are the most disruptive of all).

Now, new research tells us that, for women, in particular, sleeping in a room that’s anything less than dark can lead to obesity.

Between 2003 and 2009, more than 50,000 women ages 35 to 74 became subjects in the “Sister Study” conducted by the National Institutes of Health. The aim of the study was to potentially zero in on some specific risk factors for breast cancer.

Just last month, other NIH researchers gave questionnaires to 43,722 of those women, asking about their sleep habits. Specifically, the women were asked whether they slept with no light, a small nightlight, light outside of the room, or a light or television on in the room.

Using baseline information about height, weight and body mass index, the researchers then compared weight gain in women who slept in the dark with weight gain for those who slept with artificial light.

When 16 months of data was analyzed, women who slept with artificial light, including television, were 17 percent more likely to have gained eleven pounds or more, suggesting that artificial light at night could put women at risk for obesity.

But, why might this be so? Is it a farfetched idea? Not really.

For one, sleeping with the lights on can trigger depression, a risk factor for overeating and obesity.

And interrupted sleep makes your body produce more of the hunger hormone ghrelin, and less of a protein called leptin, which suppresses appetite.

Here are a few ways for women (and men) to get their best night’s sleep:

And, here are a few more tips for a good night’s sleep from Dr. Mark Wiley.