Home » The low-cholesterol stroke danger no one’s talking about 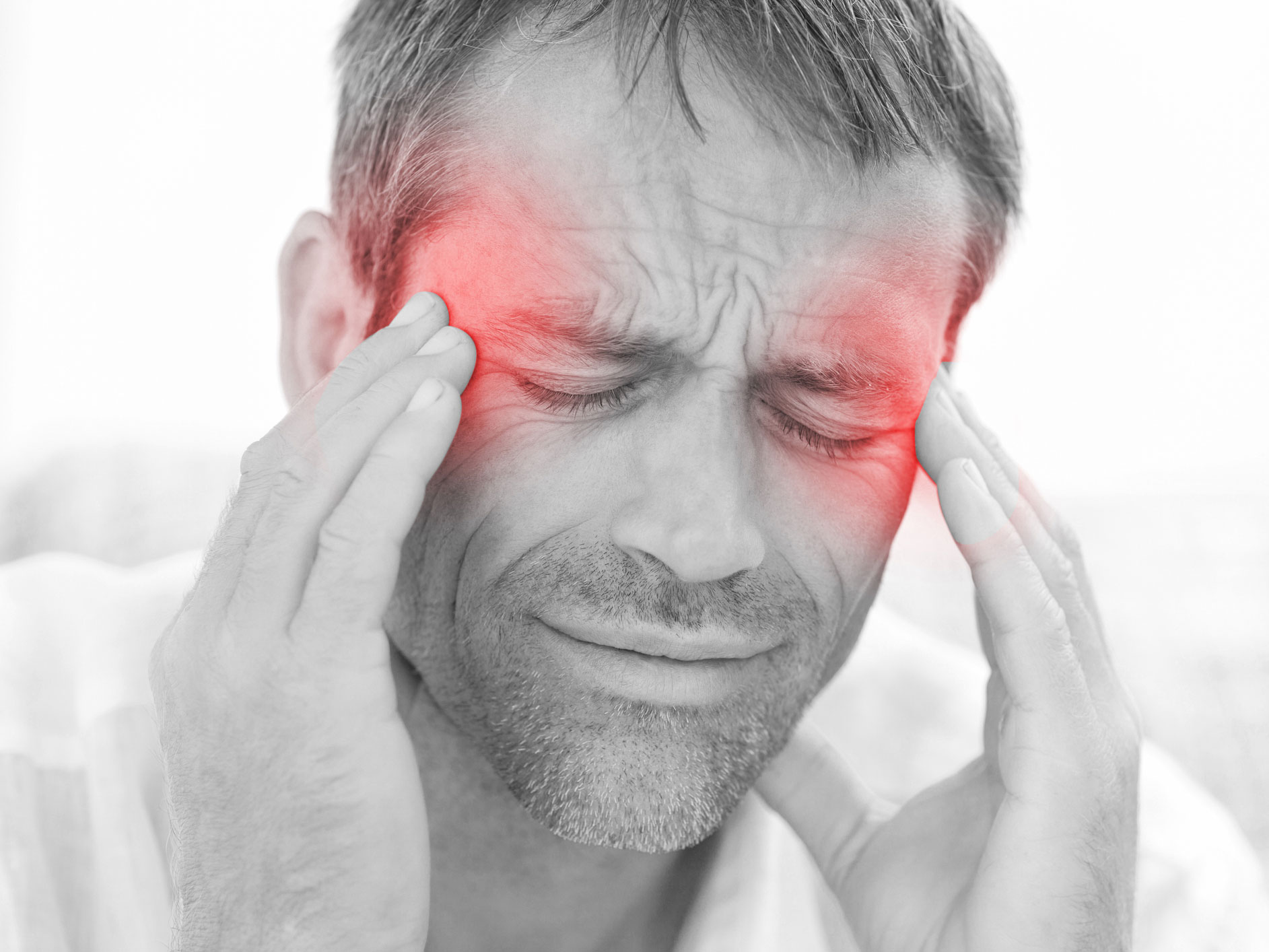 We’ve all heard the warnings…

If you don’t watch your cholesterol and keep it low, you’re putting yourself at risk for heart disease and even stroke.

So, we eat less saturated fat and oils, add in fiber, get more exercise, and in general think that the lower our numbers are, the healthier we are.

But, that may not be true…

In fact, according to a new study conducted at the Nutritional Epidemiology Lab at Penn State, lowering your cholesterol too far, comes with a big danger of its own…

That cholesterol number that your doctor always advises you push lower is your LDL or “bad cholesterol.” LDL levels of more than 100 mg/dL are considered optimal for the general population but lower levels are recommended if you’re at elevated risk of heart disease.

That’s because past studies have shown that keeping it in a low range can help to reduce your risk of a heart attack or ischemic stroke (when a blood vessel in your brain becomes blocked by a clot).

But some previous research has suggested that there could be a link between very low LDL cholesterol levels and hemorrhagic stroke — a completely different type of stroke. This type of stroke occurs when a blood vessel actually bursts in your brain.

So, the Penn State researchers set out to prove or disprove that link.

They followed over 96,000 participants with no history of stroke, heart attack or cancer. LDL cholesterol levels were measured when the study began and yearly from then on for a full nine years, comparing LDL levels to incidents of hemorrhagic stroke.

Goldilocks and the three bears

This means that while it’s important to not let your levels go too high to prevent heart disease and ischemic stroke, it’s just as important not to let those levels sink too low.

“As is true with many things in nutrition, moderation and balance are key when deciding the optimal target level of LDL cholesterol,” said Xiang Gao, associate professor of nutritional sciences and director of the Nutritional Epidemiology Lab at Penn State. “You can’t go to either extreme – too high or too low. And if you’re at high risk for hemorrhagic stroke due to family history or risk factors like high blood pressure and heavy alcohol drinking, you may want to be extra careful about LDL cholesterol levels.”

So, when it comes to your cholesterol levels, you should remember the story of Goldilocks and the Three Bears, and rather than too high or too low, shoot for just right.

Related: 6 ways to manage cholesterol without drugs or disease risk

How can you put that to work? Talk to your doctor if your cholesterol is only a little elevated. Most doctors these days are so on the “statin bandwagon” that they push statins on their patients like vitamins.

Not only are there many more factors that should be considered when making decisions about cholesterol-lowering medications, but we’ve also known for a long time that cholesterol’s an important hormone, especially for the brain.