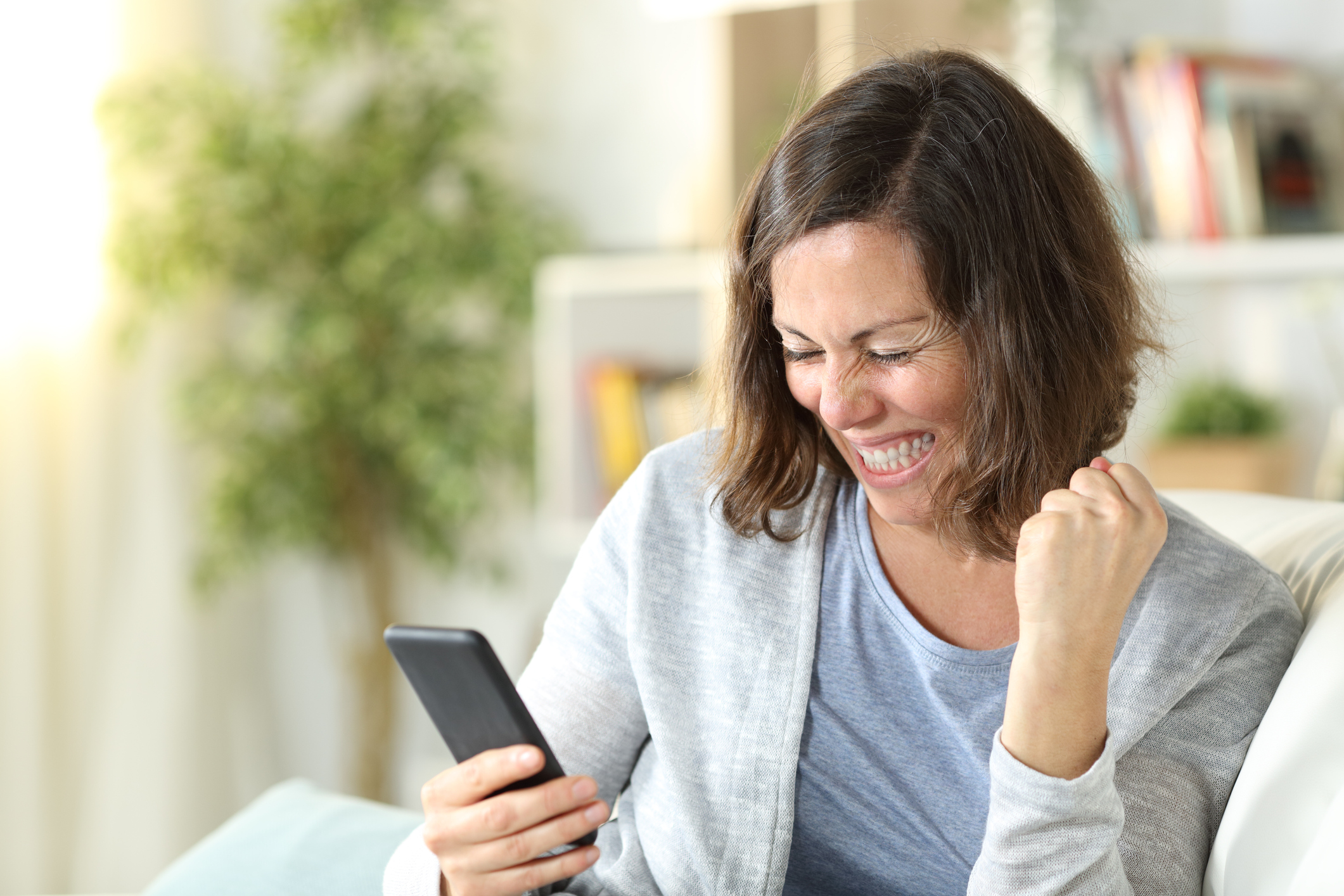 As I get older, I focus more and more on my brain health.

I get plenty of exercise, I try to eat right and I take the supplements that have been shown in research to support my brain.

But one area that I’ve been confused on is the issue of brain training… after all if you don’t use it, you lose it.

We know certain activities can help stimulate the brain to keep it running like a high-performance race car. To that end, there are plenty of sophisticated web-based cognitive games and apps specifically designed to improve those skills we need to keep strong to keep our independence.

And on the simpler, old-fashioned end, there are crossword puzzles.

Remember when your parents actually sat at the table on Sunday morning and did that over coffee? Of course, now you don’t need a newspaper for that. You can pull up crossword puzzles from the web on your smartphone or computer at any time.

But have you wondered which is better for powering up your memory — a simple crossword puzzle or a high-tech cognitive game training specifically designed to get your thinker thinking?

Luckily, I found a research study from a team of scientists at Columbia University and Duke University that had the answer I needed…

To find out whether web-based cognitive training games or crossword puzzles had the advantage for memory functioning in older adults, the researchers pitted the two forms of brain training head-to-head in adults already suffering from mild cognitive impairment (MCI).

People MCI are two and a half times more likely to develop dementia than those without it and experience symptoms like forgetting appointments or conversations and having a harder time making decisions and completing tasks.

The researchers randomly assigned 107 participants to either web-based crossword puzzle training or cognitive games training for an intense 12 weeks followed by booster sessions for up to 78 weeks.

And hands-down those who stuck to crossword puzzles were the clear winners.

The results showed that:

“The benefits were seen not only in cognition but also in daily activities with indications of brain shrinkage on MRI that suggests that the effects are clinically meaningful,” said D.P. Devanand, MD, professor of psychiatry and neurology at Columbia.

So if like me, you’re focusing on brain health in order to preserve your memory as you age, it’s time to break out those crossword puzzles.

And here are a few other things that I’m doing that can help:

My belief is that while I can’t actually stop the clock, I don’t have to let the years that pass cause havoc for my brain or my memory.