Home » Block brain inflammation to pump the brakes on Alzheimer’s 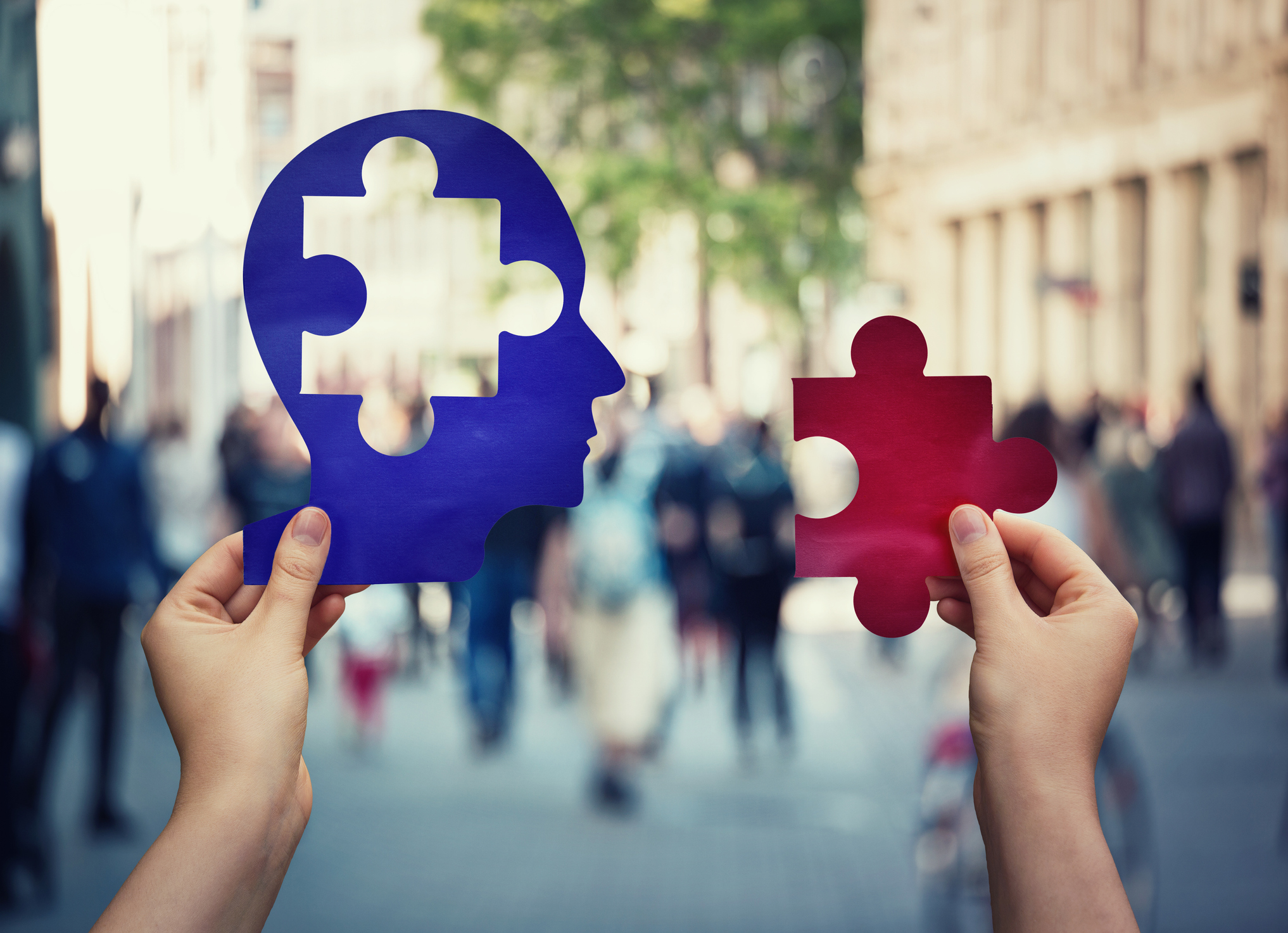 For far too many years, Alzheimer’s disease has been a mystery to the medical community. Doctors and researchers are unsure why it starts… much less how to find a cure.

Now a team of scientists from Sapienza University in Rome has found that stopping inflammation in the brain could play the biggest role in fighting Alzheimer’s progression and give us all the best chance of warding off the disease that steals our memories and our lives.

The research, published in The Journal of the Federation of American Societies for Experimental Biology, focused on brain inflammation (or neuroinflammation) for one reason…

Of the three hallmark signs of Alzheimer’s in the brain — the depositing of beta‐amyloid peptides in the space around a person’s neurons; the buildup of proteins inside neurons; and neuroinflammation — the team said that inflammation was most likely the instigator leading to disease progression.

According to the researchers, inflammation is an important component of Alzheimer’s disease because of your body’s immune reaction to those very first abnormal deposits in your brain cells. 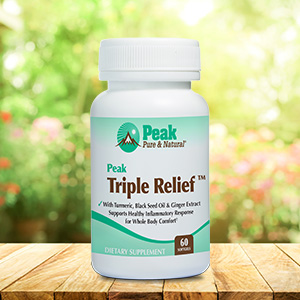 Basically, when your immune system first notices those deposits, it ramps up inflammation to fight for your life. But rather than making things better, inflammation can rapidly develop to the point where it promotes the progression of Alzheimer’s disease.

With that theory in mind, the team wanted to see if intervening early to stop inflammation before major damage to the brain has occurred could reduce the number of people who go on to develop full Alzheimer’s dementia.

The researchers developed both in vitro and in vivo models of Alzheimer’s focusing on glial cells, which surround the neuron cells in the brain and are believed to be central to the development of Alzheimer’s disease.

They found that when they rebalanced neuroinflammation in those models that they were able to slow down the progression of Alzheimer’s disease — basically blocking the march of brain pathologies and the symptoms that come with them.

Put simply, this means that we now know that if we put a halt to inflammation in the brain, we may be able to put a halt to Alzheimer’s devastating progression.

First things, first: How then do we put a stop to inflammation?

Luckily, we have plenty of scientifically proven ways…

In the article Nature’s firefighters: How to treat chronic inflammation naturally, Dr. Isaac Eliaz offers a number of powerful ways to reduce inflammation levels including:

Editor’s note: No matter how careful you are about doing all the right things for a healthy brain, one medication could possibly wipe it all out. That’s because a popular drug makes it FOUR times more likely you’ll lose your memories. Are you taking it? Click here to find out…