Home » There’s something in your bottled water slowing every heartbeat 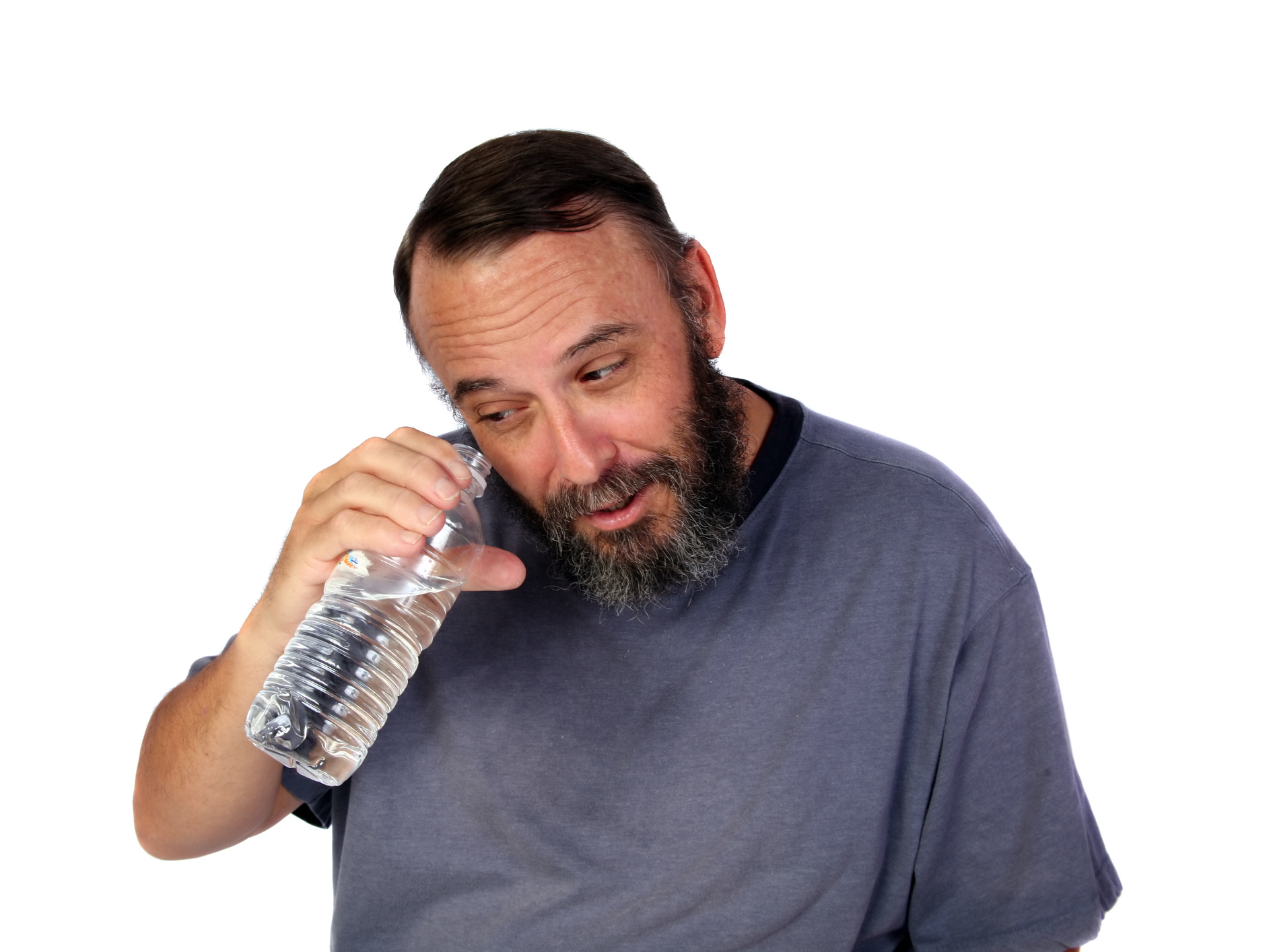 You step into a convenience store to grab a quick drink and see all those colorful soda cans and bottles behind those frosty refrigerated glass doors.

You’re tempted, but nope, you’re going to be good today.

After all, drinking water is healthy and your doctor told you that you should be drinking more to lose a little weight and help your heart.

So, you grab that plain old bottle of water and head to the counter.

Well, according to research from the premier University of Guelph, maybe not. In fact, you might have just picked up a heart attack waiting to happen when you picked up that bottle of water. Here’s why…

You’ve probably heard of BPA or bisphenol A, a chemical used in plastics and food packaging, including liners for metal cans and other containers, as well as in medical devices like IV lines and dental sealants. In fact, most people have heard of it by now because it became hugely controversial when some countries banned it over concerns that it could leach into foods and cause hormone-related side effects.

Here in the U.S., it was removed from baby product after baby product first, and then from other goods as people became more aware of the issues. Looking for a BPA-free label became common.

So, what did big business do?

They made us safer of course, or did they…

In all their wisdom, they replaced that dangerous BPA with BPS (bisphenol S) and slapped that BPA-free label onto their products so they could fly out the door.

But according to those Guelph researchers, BPS could actually be worse and far more dangerous to your life, especially if you’re already living with heart problems.

In testing in mice, the team discovered that BPS can hinder heart function within minutes of a single exposure.

Yup, you read that right: Exposure to BPS could affect how your heart functions… as in hindering how it pumps blood to your whole body.

In fact, when mice were given either bisphenol BPA or BPS in amounts that mimicked typical human levels, their heart function worsened, especially in females, within minutes of exposure.

Each chemical on its own was found to depress heart function by dampening heart contractions causing slower blood flow — but with BPS it happened faster.

“We expected to find similar effects from BPS as we have with BPA, but not at the speed that it worked,” said biomedical sciences professor Glen Pyle, who conducted the study. “This replacement chemical seems to be more potent.”

And, before you say, “Well, those were mice,” you should know that the reason the team chose to test using mice is that the endocrine receptors and metabolic pathways are similar in mice and humans – meaning they expect it will work exactly the same way in our bodies.

And, as we said earlier, if you are already living with heart problems, you need to be especially aware of the danger.

According to Professor Pyle, “It’s particularly worrisome for people with coronary heart disease, high blood pressure, diabetes, or obesity because the effects of BPS could increase the chance of a heart attack or make a heart attack more severe.”

The results were so frightening that the researchers are now calling for a complete ban on BPS in all consumer products — from food and beverage packaging to toys and that thermal paper used in receipts.

Best protection against BPS? Avoid it

Clearly, a BPS ban could be years away.

So, how do you protect yourself in the meantime?

He suggests avoiding plastics whenever possible, especially single-use plastics like that bottle of water you pick up in the convenience store or the plastic silverware at the fast-food restaurant.

You also might want to skip taking the receipt from the checker in the grocery line and have them either drop it straight in your bag or into the trash if you don’t need it. Whenever possible, you can even ask for your receipts to be emailed to you.

I’ve even stopped buying laundry detergent in plastic containers and have gone back to cardboard. The take-away here is to avoid plastic as much as you can. Your heart (and the planet!) will be the better for it.