Home » Why cannabis could be the answer to blocking colon cancer 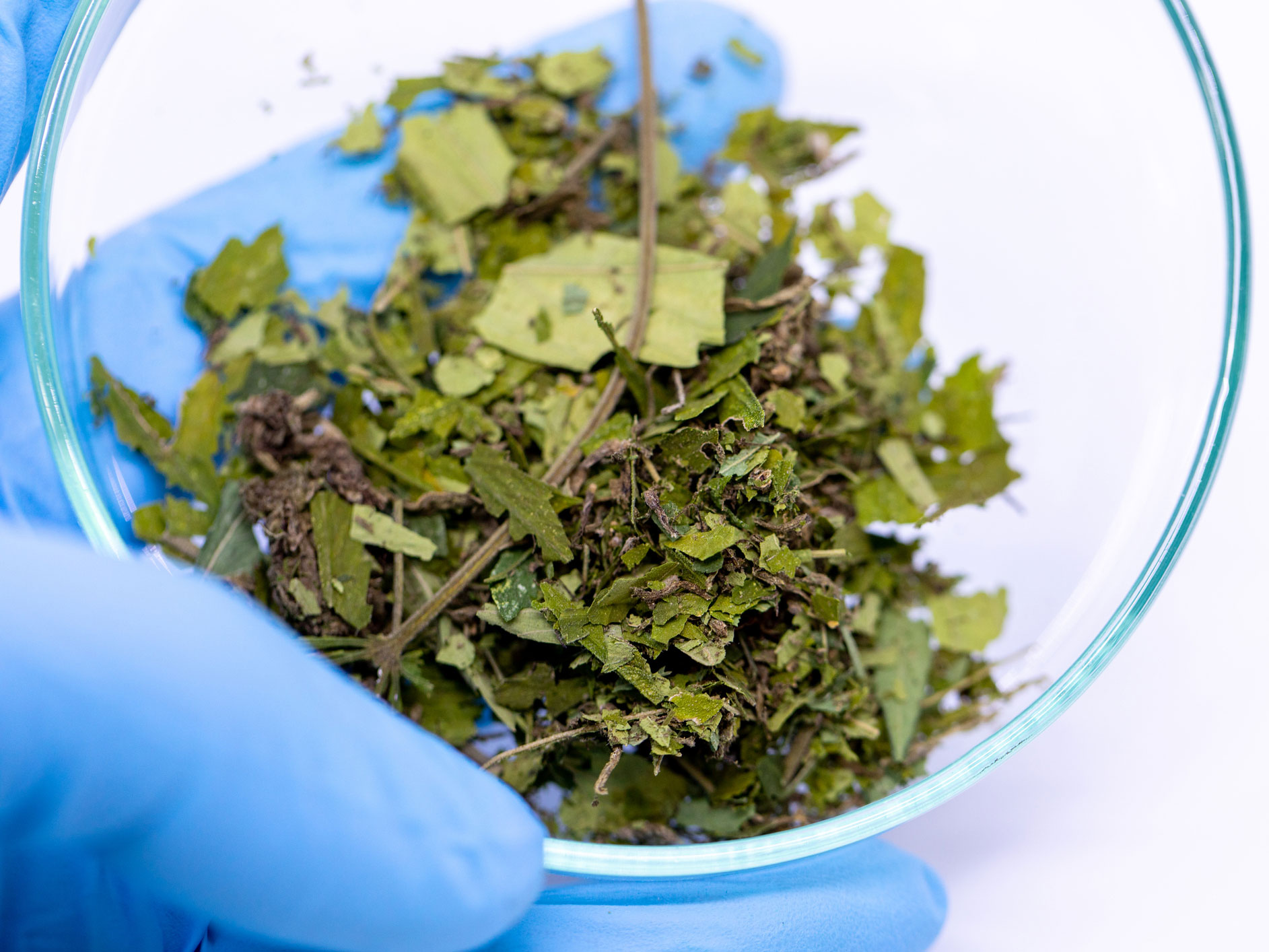 Just a couple of decades ago, very few people thought of cannabis as anything other than a way to get high — despite the fact that it was first used medicinally around 400 AD.

And, it’s even been proven that our bodies have an entire system that runs on cannabinoids — the chemicals found in cannabis.

Is it any wonder then that more and more research is demonstrating the power of using cannabis to curb inflammation, fight off disease and live pain-free?

Now, a new study has shown that certain compounds found in the plant could also be the key to defeating colon cancer…

While cannabis has mostly been used for symptom relief, some previous studies some previous studies had indicated that cannabinoid compounds might have the potential to block cancer cell growth. This led researchers at the Penn State College of Medicine to test the effects of synthetic cannabinoid compounds on colon cancer cells in an experiment in test tubes.

According to the researchers, colon cells are more susceptible to cancers because they divide so often.

“Every time a cell divides, there’s the chance that it will mutate and keep dividing when it shouldn’t, which is how cancers can start. So if we block that signal that’s telling cancer cells to continue to divide, that could be a way to stop that cancer,” said Kent Vrana, chair of the pharmacology department at the Penn State College of Medicine.

So, that’s what they were looking for — a way to block the signal to divide using cannabis.

They tested how 370 different synthetic cannabinoid compounds worked against seven types of human colon cancer cells since there are multiple pathways and mutations that can lead to cancer.

The researchers treated each type of cancer cell with cannabinoid compounds for 48 hours. If a compound worked against one type of cell, it was then tested on all seven types.

The most well-known cannabis compounds were a bust

At the end of the day, the researchers found that cannabis actually provides 10 separate compounds that have the power to block the growth of all seven types of colon cancer they tested!

However, you may be surprised to hear that the compounds most people think of when they hear the words cannabis or marijuana — THC and CBD — showed little to no effect.

The one thing the researchers couldn’t figure out was exactly how the 10 compounds worked — a subject for future study.

“The 10 compounds we found to be effective fall into three classes, so they’re similar to each other but with small changes,” Vrana says. “We know how one of them works, which is by inhibiting the division of cells in general. We also found that the most potent and effective compounds don’t seem to work through traditional marijuana receptors, although we’re not sure of the exact mechanism yet.”

So, while we don’t have answers to all of the questions, we can be sure that more and more evidence is piling up demonstrating the power of medical marijuana to fight disease and keep us healthy longer. Who knows, in the future, cancer patients might be given cannabis rather than chemo.