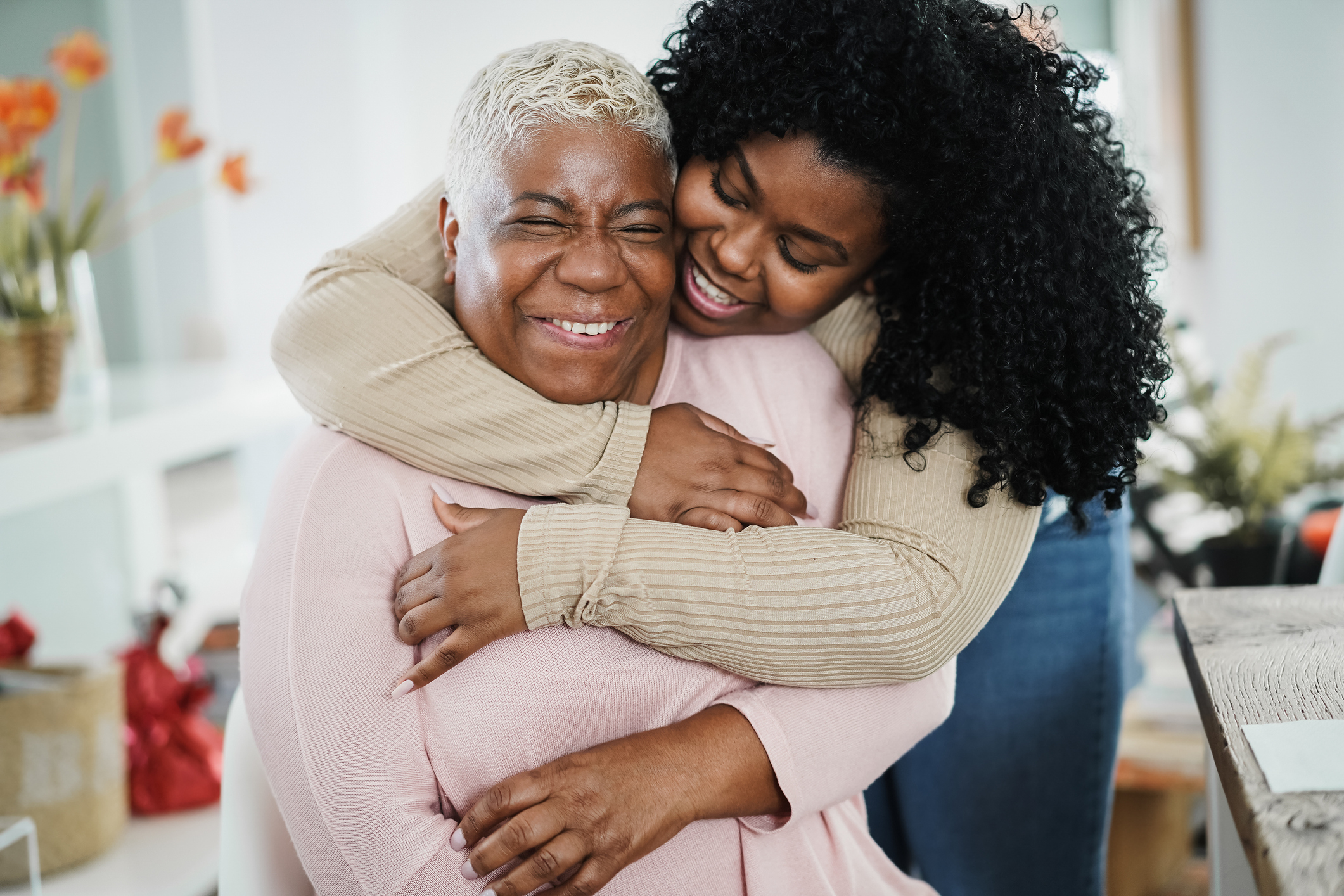 As we age, we tend to get a lot of bad news about beneficial compounds in the body that are produced less and less with each passing year.

Well, here’s some good news if you’ve got your AARP card…

Oxytocin is a hormone that regulates key aspects of the female reproductive system, including labor and lactation. It fosters that strong bond between mother and child. But that’s not all.

Oxytocin is one of the four main neurotransmitters in the brain responsible for helping you feel happy.

It also plays a key role in many social interactions such as fostering trust and creating romantic attachment.

Studies have also indicated oxytocin may have potential in treating conditions like osteoporosis, Alzheimer’s disease and tinnitus, and may have benefits that impact addiction, depression, anxiety, anorexia, autism spectrum disorders and post-traumatic stress disorder.

Researchers have found that people whose brains release more oxytocin tend to be kinder and more satisfied with their lives. They also found that oxytocin release increases with age, which could explain why people often become more caring as they get older.

Participants in the study were between the ages of 18 and 99. Each was shown a video about a little boy with cancer that had previously been confirmed to induce oxytocin release in the brain. Researchers measured the change in oxytocin levels by taking blood before and after the video viewing.

The participants were given the option to donate some of their earnings from the study to a childhood cancer charity, and their response was used to measure their prosocial behavior. Data was also collected on their emotional states to glean information on their overall satisfaction with life.

Results showed those who released the most oxytocin were not only more generous to charity but also performed many other helping behaviors. The release of oxytocin was found to increase with age and to be positively associated with life satisfaction.

Interestingly, the researchers pointed out these findings are consistent with many religious philosophies that emphasize enhancing your satisfaction with life through helping others. This type of service to others appears to prompt the brain to release more oxytocin, triggering a positive feedback loop of increased empathy and gratitude.

“Participants in our study who released the most oxytocin were more generous to charity when given the opportunity and performed many other helping behaviors,” says first author Dr. Paul J. Zak of Claremont Graduate University in California. “The change in oxytocin was also positively related to participants’ empathy, religious participation and gratitude.”

How to release more oxytocin

If you’re feeling like you want to experience more trust, connection and life satisfaction, boosting your oxytocin could help. There are a few ways you can do this.

One reason oxytocin is nicknamed the “love” hormone is that it’s released whenever we hug or touch one another. Getting a hug from a family member or friend is a quick way to get an oxytocin boost.

It’s also released upon orgasm, which makes having sex an obvious way to increase oxytocin — not to mention gain a bunch of other health benefits. Bringing about your own orgasm works for oxytocin production too.

Do you like to sing? Belting out a tune in the shower or car can result in oxytocin release. So can exercise, particularly if it’s a high-intensity activity like running or martial arts. And surprisingly, having a good cry releases the hormone.

Oxytocin is another great reason to have a dog (or friend with a dog). Petting and hanging out with a dog — even if it’s not your own — can help release oxytocin.

Finally, make sure you’re getting enough vitamin D. At least one study shows vitamin D may be involved in the regulation and function of oxytocin and other “happy chemicals” that boost your mood.

We are more satisfied with life as we age, thanks to this neurochemical — EurekAlert!

“Love hormone” oxytocin could be used to treat cognitive disorders like Alzheimer’s — EurekAlert!