Home » Increasing your HDL cholesterol may keep Alzheimer’s away 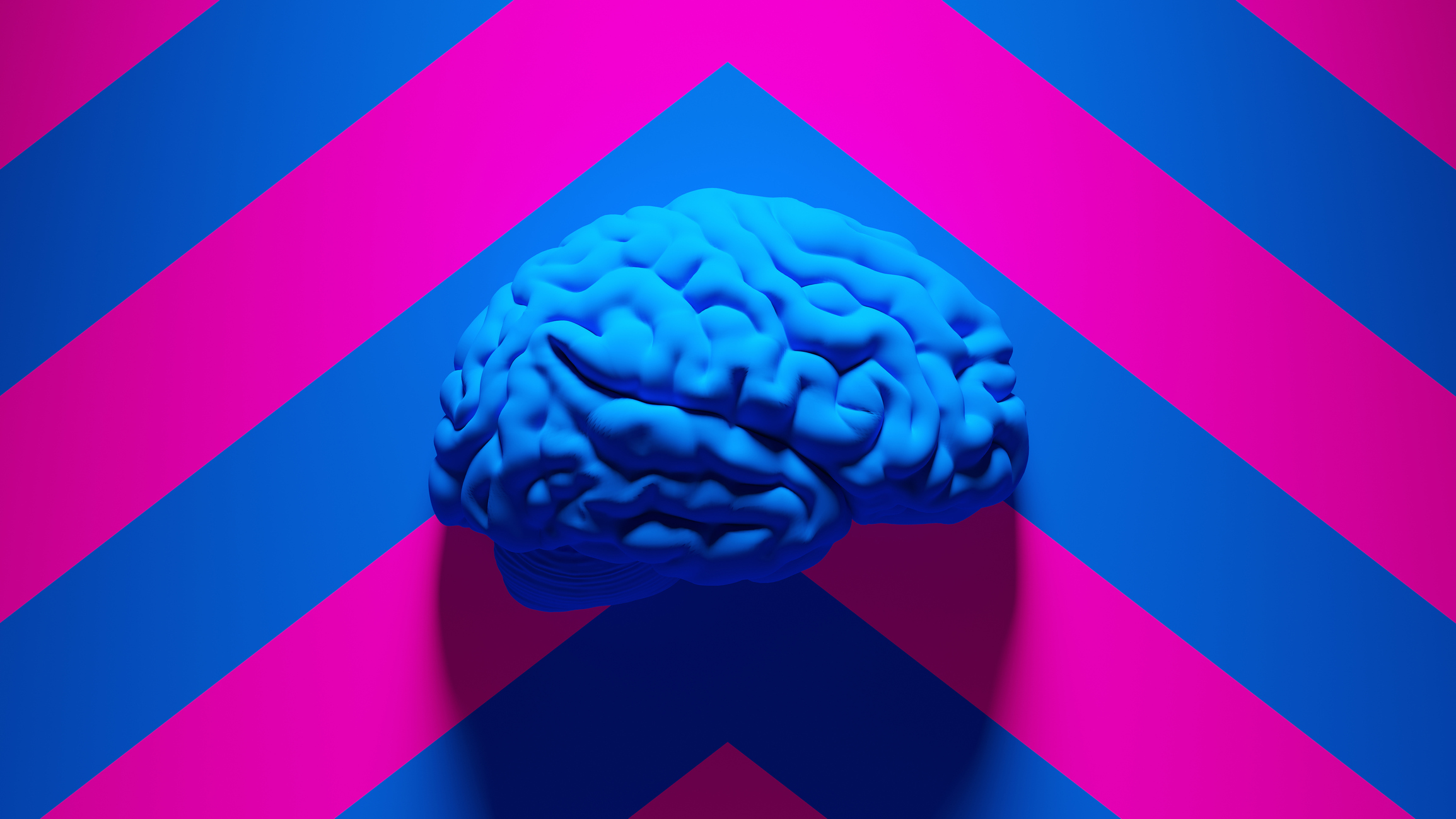 Every year at my physical exam, I get the same comment from my doctor about my cholesterol levels.

The BUT is that my total numbers are high because my levels of “good” (HDL) cholesterol are nice and high — and that’s a good thing.

HDL (high-density lipoprotein) is the “happy” cholesterol and you want to keep it high. This is cholesterol that’s not depositing in your arteries and is actually on its way out.

HDL can actually help reduce fatigue for people with autoimmune diseases. It also helps reduce inflammation that causes narrowing of the arteries.

Now, a new study suggests that higher levels of “good” cholesterol in your cerebrospinal fluid (the fluid surrounding your brain and spinal cord) may help protect you from Alzheimer’s disease.

Dr. Hussein Yassine is an associate professor of medicine and neurology at the University of Southern California’s Keck School of Medicine.

In this study, Dr. Yassine and his colleagues analyzed the concentrations of high-density lipoproteins (HDL) in the cerebrospinal fluid of 180 healthy volunteers with an average age of nearly 77.

“This study represents the first time that small HDL particles in the brain have been counted,” says Dr. Yassine.

Dr. Yassine and his colleagues identified a link between a high number of HDL particles in the cerebrospinal fluid (CSF) and a key indicator of Alzheimer’s risk.

Subjects with more HDL particles in their CSF performed better on tests of cognitive skills (thinking and memory). Of 141 people who completed a series of cognitive tests, those with higher levels of HDL in their cerebrospinal fluid had better scores.

And this was true even for those who carried the APOE4 gene, which boosts Alzheimer’s risk. For those without the gene, the link was even stronger.

It also seems that the presence of HDL particles in the CSF may actually prevent a key mechanism that sets Alzheimer’s disease in motion.

There’s a peptide called amyloid beta 42 in the cerebrospinal fluid. When AB42 misfolds and clumps onto neurons, it forms the well-known amyloid plaque of Alzheimer’s disease.

But apparently, when it circulates freely around the brain and spine, it is associated with a lower risk of the disease.

Dr. Yassine and his colleagues were particularly excited about this finding.

“They [HDL particles] may be involved with the clearance and excretion of the peptides that form the amyloid plaques we see in Alzheimer’s disease, so we speculate that there could be a role for these small HDL particles in prevention,” he says.

In other words, HDL may play a role in preventing the formation of amyloid plaques.

“They may be involved with the clearance and excretion of the peptides that form the amyloid plaques we see in Alzheimer’s disease, so we speculate that there could be a role for these small HDL particles in prevention,” Dr. Yassine says.

How to raise your good cholesterol

Whether you’re worried about Alzheimer’s or not, it seems a good idea, for many reasons, to raise those good cholesterol levels.

Fortunately, there are simple ways to do just that.

Here’s a good summary of the lifestyle choices that will raise your HDL levels.

Of course, key among these is your diet.

If you’re a tea lover, I have good news. Here are four herbal teas that balance cholesterol naturally.

But don’t ruin it by loading your tea with sugar. The refined white stuff is a sure way to throw your cholesterol out of whack.

Consider taking CoQ10 supplements, especially if you’re on any of these medications that leave you short on this enzyme. Some studies in mice show it helps lower HDL, and certain medications, including statins, deplete it from the body.

For more on the surprising relationship between cholesterol and your brain, hormone health, mitochondria and more, read The Cholesterol Super-Brain, Hidden secret to using your mind’s most essential nutrient for optimal brain health, faster thinking and a picture-perfect memory.