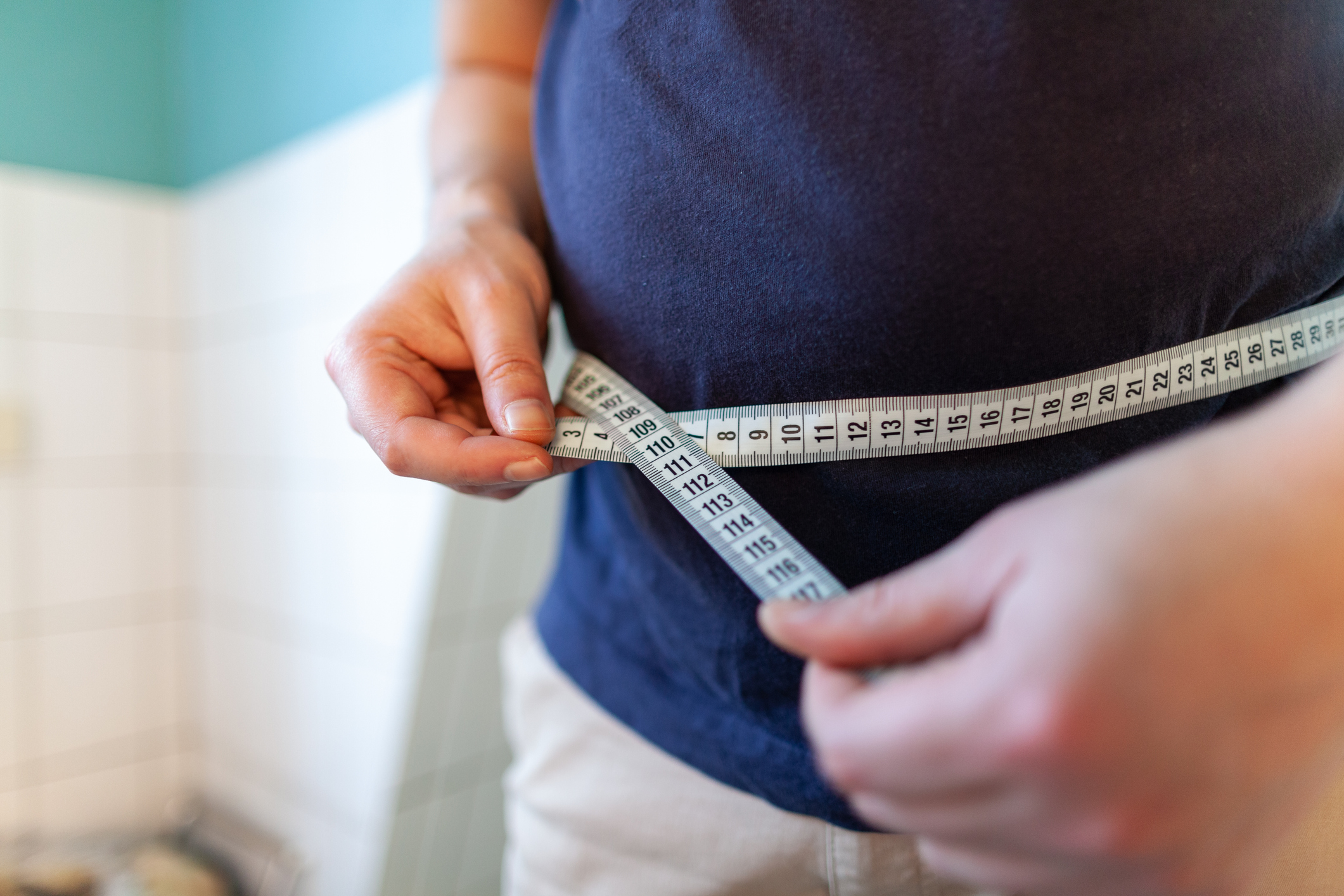 You may have heard of nitric oxide — a signaling molecule that acts as a natural vasodilator. That means it relaxes the inner lining of blood vessels to encourage smooth, oxygen-rich blood flow to every part of the body.

Nitric oxide — or NO for short — is important for maintaining healthy blood pressure levels and other cardiovascular functions. Research during the pandemic indicates it may also help the cells in your immune system react more quickly to invaders. And it plays a role in inflammatory responses and cognitive functions.

But that’s not all. According to new research, this chemical may help fight against certain conditions that set you up for cardiometabolic disease…

Nitric oxide could protect against obesity and diabetes

Dr. Jeonga Kim, leader of a recent study at the University of Alabama at Birmingham (UAB), says providing a sustained supply of nitric oxide may be an efficient way of treating cardiometabolic syndrome. That’s because reduced NO absorption is a hallmark of the disorder.

To put that idea to the test, his research crew used a sustained-release NO gel, developed at UAB, that releases a burst of NO in the first 24 hours after administration, followed by sustained NO release for four weeks, to improve symptoms of obesity and type 2 diabetes in mice fed a high-fat diet.

Researchers injected the gel into 8-week-old mice every two weeks for 12 weeks. Both the gel-injected mice and a group of control mice that didn’t receive the gel were fed a high-fat diet, which is known to lead to obesity and insulin resistance.

At the end of the 12 weeks, the mice receiving the NO therapy experienced improved glucose tolerance and lower fasting insulin and leptin levels. Leptin is a hormone that signals your brain you’re full.

And if that was not amazing enough, the NO mice gained 17 percent less body weight than the control mice. To be specific, researchers said the decrease was in body fat — not lean mass or water content.

But the health benefits didn’t end there…

NO is naturally produced in the body through a process known as the dietary nitrate-nitrite-nitric oxide pathway.

When we eat foods containing natural dietary nitrates (not to be confused with sodium nitrite and sodium nitrate, used as food preservatives), they “react” with good bacteria or microflora on the tongue and are converted to nitric oxide in the gut, bloodstream and various organs.

Things like aging, mouthwash and a diet high in salt can impair your body’s ability to produce nitric oxide. So, a therapy like this gel could be a game-changer. Unfortunately, it’s probably years away from being available to us….

Luckily, it’s possible to boost nitric oxide in the body through diet — specifically with foods like beets and green leafy vegetables, like spinach.

Beets in particular have tons of the nitrates that your body converts into NO. One study showed people who drank beet juice showed a 25 to 50 percent increase in their breath NO levels.

If you’re worried you’re not eating enough of these foods, no worries. Like greens powders, beet powders have become increasingly popular since we’ve been learning so much about the valuable benefits of NO. These supplements are specifically formulated to naturally promote NO levels in the blood.

Nitric oxide and geriatrics: Implications in diagnostics and treatment of the elderly — Journal of Geriatric Cardiology