Home » The link between poor sleep, deep belly fat and your heart 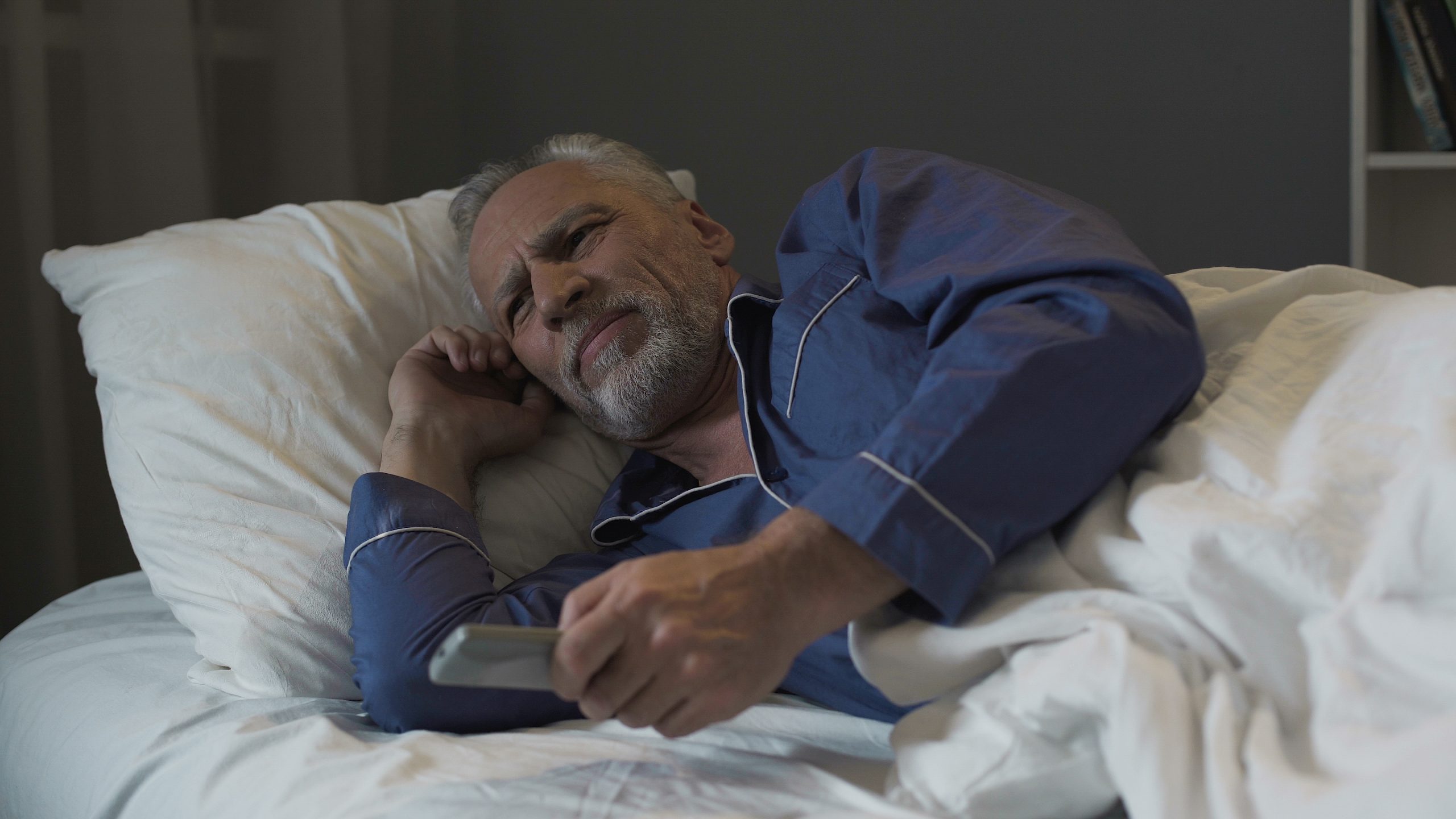 It’s no secret that staying healthy means getting a good night’s sleep.

Still, more than one-third of us routinely don’t get enough.

According to researchers at Mayo Clinic, this lack of sleep is causing dangerous changes to your body fat — and not just the kind of change that makes it harder to zip up your favorite jeans.

They’re talking about changes that could mean cardiovascular disease, blood pressure problems and even blood clotting disorders may be in your future…

As sleep goes down, visceral fat goes up

In a randomized controlled crossover study, researchers followed 12 healthy people who were not obese. Each participant agreed to spend two 21-day sessions in the hospital where they could be closely monitored.

Participants were randomly assigned to either a normal sleep group (nine hours per night) or a restricted sleep group (just four hours a night) during one 21-day session and the opposite for the next session.

During both sessions, the researchers monitored how much food they ate, how much exercise they got, body weight and composition, fat distribution, including visceral fat (fat inside the belly) and even circulating appetite biomarkers.

And here’s what happened…

When sleep was restricted, participants consumed more than 300 extra calories per day. Yet, their level of physical activity and the number of calories burned remained the same.

I bet you can imagine what happened from there.

You’re right. Their body fat went up — way up, when you consider it took just three weeks.

“Normally, fat is preferentially deposited subcutaneously or under the skin. However, the inadequate sleep appears to redirect fat to the more dangerous visceral compartment. Importantly, although during recovery sleep there was a decrease in calorie intake and weight, visceral fat continued to increase. This suggests that inadequate sleep is a previously unrecognized trigger for visceral fat deposition, and that catch-up sleep, at least in the short term, does not reverse the visceral fat accumulation.

“In the long term, these findings implicate inadequate sleep as a contributor to the epidemics of obesity, cardiovascular and metabolic diseases,” says Virend Somers, M.D., Ph.D., the principle investigator of the study.

So, what can you do to protect yourself against the visceral fat that leads to disease?

The obvious first answer is to improve the sleep you get each night. Start by addressing the light in your life, both on your computer and electronic devices and in your bedroom, where it’s been tied to metabolic syndrome previously.

Then, set the thermostat to a cooler temp at night — that’s been shown to improve sleep.

Next, if you’re still having trouble, many supplements promote sleep. Give these a try.

Once you have your sleep problems under control, it’s time to focus on that dangerous belly fat.

Just in time, research has zeroed in on a beneficial molecule well-known for promoting heart health that’s been found to go after fat — including visceral fat — in a big way…

That’s why helping your body produce more nitric oxide (NO) just may be the double whammy you need.

Next, change your diet. The Mediterranean Diet not only supports heart health, it’s been found to be the easiest diet to stick to and great for maintaining a healthy weight.

And, just because it’s so easy, eat an avocado a day…

Just one avocado per day results in a reduction in deeper visceral abdominal fat.