Home » Capsaicin capsules may be the next big cancer thing 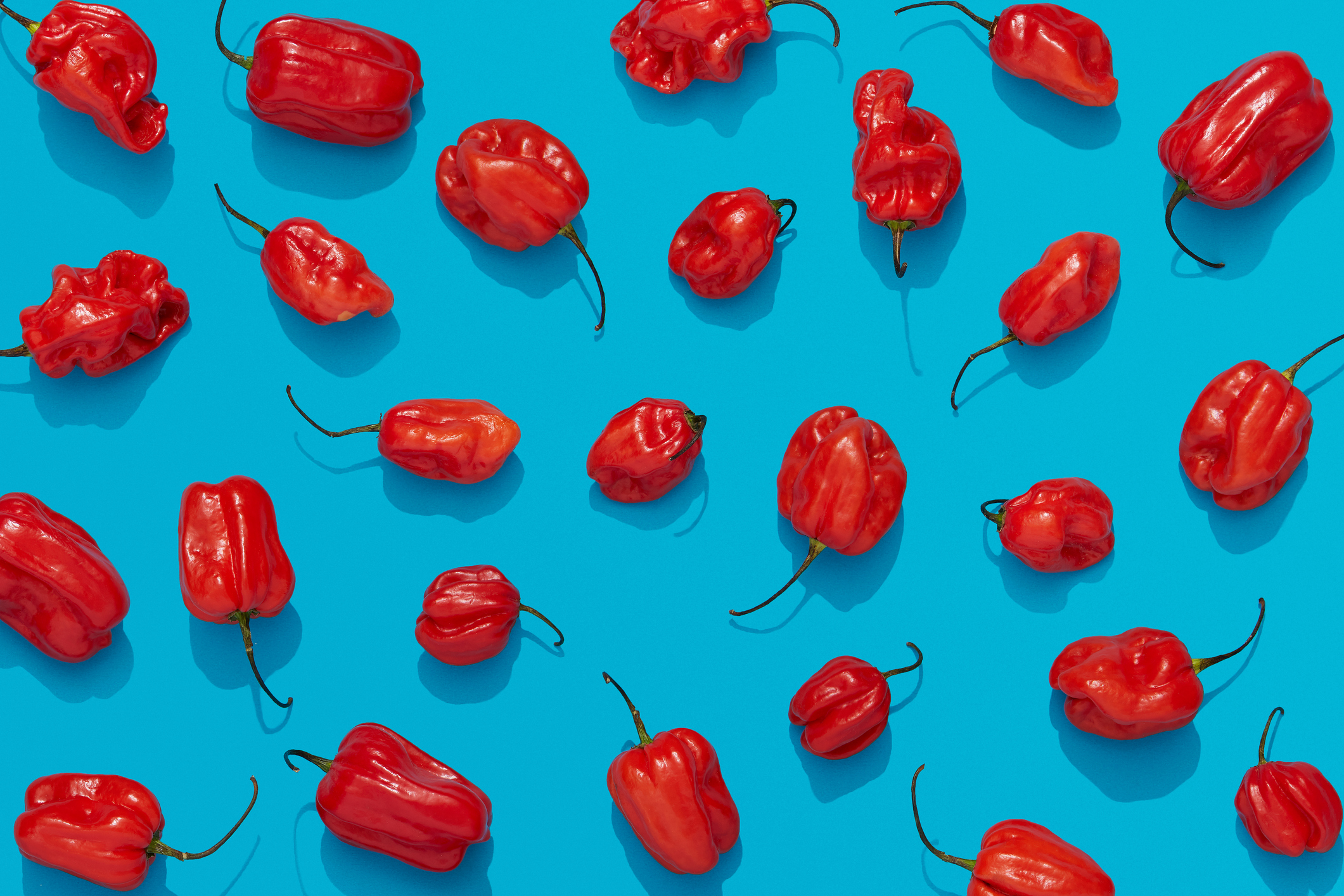 Capsaicin is the chemical compound that gives red-hot peppers their oh-so-spicy kick.

Yet, it’s not just an ingredient in some of the foods we eat, it’s also a research-backed way to knock out pain and inflammation.

That’s why you’ll find it as the number one ingredient in those pain relief patches and rubs on the shelves of your local grocery or drugstore.

What you may not know is that capsaicin has also been found to reduce the risk of dying from cardiovascular disease.

The spice has even been shown to help burn fat more efficiently. And it’s been linked to a lower risk of stroke.

But that’s not all capsaicin has up its sleeve…

According to the latest research, the chili pepper powerhouse could also be a key player in the fight against a diverse array of cancers…

Sustained-release capsaicin is the way to go

While multiple past studies have documented capsaicin’s cancer-fighting propensity, ingesting the spice can be challenging, leading to stomach cramps, burning, nausea, gas and other digestive issues.

In addition to the spicy flavor hindering clinical applications of capsaicin as a viable anti-cancer agent, poor solubility and low bioavailability also presented hurdles that needed to be overcome.

So, the researchers at the Marshall University Joan C. Edwards School of Medicine set out to chronicle the anti-cancer activity of capsaicin wrapped in liposomes, phospholipid complexes and nanoparticles.

There work is the first published in-depth description of the anti-cancer activity of capsaicin in a sustained release formulation.

And not only did their research confirm that the spice “displayed robust growth-inhibitory activity in a diverse array of human cancers,” they found that “Encapsulating capsaicin in long-acting sustained release drug delivery systems could allow for more consistent capsaicin levels that could be more efficient as anti-cancer agents.”

Spice up your life

Of course, this research means that drug companies will be scrambling to turn capsaicin into a new drug, which could take years if not decades.

And normally, I’d prefer to always turn to the original food source versus a drug. But not everyone can take the heat, so this is certainly promising.

So, what are we to do in the meantime?

If hot and spicy is your thing and does not tend to irritate your stomach, you can add in a cayenne supplement that’s rich in capsaicin to your daily routine. (Just to be sure to only take it after eating, since taking it with your meal can result in nausea.)

You can also get your capsaicin by eating more hot peppers.

If the heat is too much for you, take it down a notch to jalapeno peppers or go mild with Poblanos or sweet peppers, including cherry, cone, green, or paprika peppers. Just skip the green bell pepper, which does not produce capsaicin.

A good rule of thumb when adding more capsaicin to your diet is to start small and work your way up to allow your stomach to adjust.

Finally, to get the most from the spice, you should also take ginger. That’s because a study published in the Journal of Agricultural and Food Chemistry found that taking a combination of capsaicin and ginger significantly decreased the development of tumors in liver cancer-prone mice above and beyond what either could do alone.