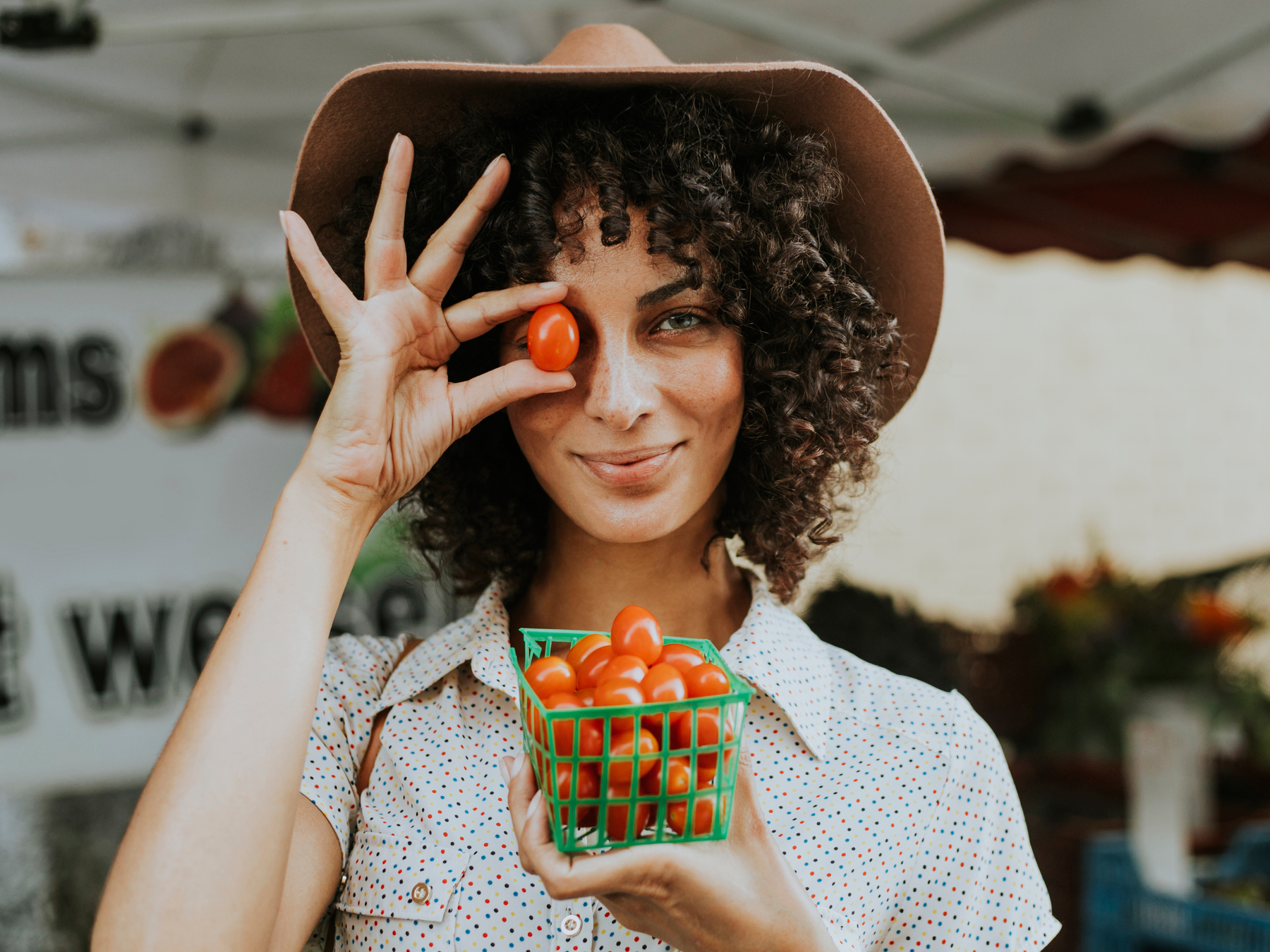 Do you know one of the most common reasons people go vegetarian or vegan?

Just look at Kevin Smith, the director and writer of classic movies like Clerks and Jay and Silent Bob…

Kevin’s decision to go vegan for better heart health was a wise one when you look at the research. Studies show that vegetarians have fewer risk factors for heart disease, including lower cholesterol and a healthier BMI.

A higher risk of stroke

A new study from researchers at Oxford University shows vegetarians and vegans have a higher risk of stroke than people who eat meat.

The study included 48,000 adults with no history of cardiovascular disease. Researchers tracked their health and diet habits for nearly two decades. In the end, vegetarians and vegans had a 20 percent higher stroke risk.

That’s shocking. Giving up meat is usually good for cardiovascular health. So, why would a plant-based lifestyle put you at risk for stroke?

Vegetarians and vegans still came out on top in another area of cardiovascular health. Their heart disease risk was 13 percent lower.

Since heart disease is more common than stroke, researchers think the cardiovascular benefits of vegetarian and vegan diets may still outweigh the risks.

Forget meat… focus on this instead

Nope. Researchers say no one should drastically overhaul their diet based on the results of this study. It was an observational study, and they need to do more research before they can say for sure that vegan and vegetarian diets contribute to stroke.

In the meantime, everyone — whether you eat meat or not — can make a simple diet change that will lead to better health…

Eating lots of processed food leads to a higher stroke and heart disease risk regardless of your meat-eating preferences. So, while scientists sort out the whole meat thing, cutting back on processed food is one dietary change we can all feel good about.