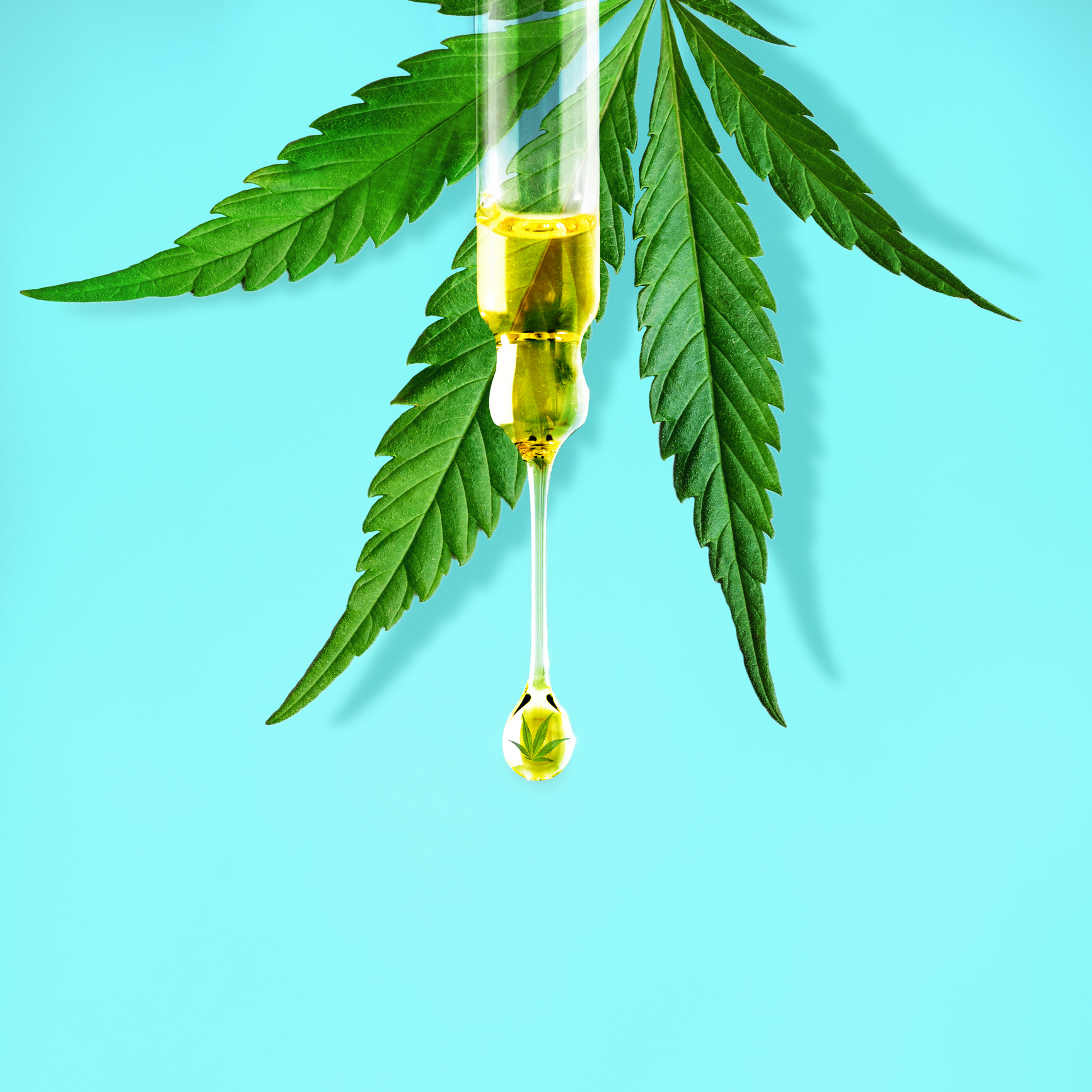 Most people think that arthritis is just an unavoidable complication of getting older.

And to some degree that’s true. About 70 percent of adults over the age of 65 have some evidence of osteoarthritis in their x-rays, even if they don’t have symptoms.

But even though advancing age does increase the risk of wear and tear on joints that leads to osteoarthritis, anyone can develop the disease.

And a genuine case of osteoarthritis is nothing to joke about.

But NSAIDs are dangerous. They elevate the risk of heart attack and stroke, cause gastrointestinal bleeding and, if you’re over 65, taking them more than doubles your risk of acute kidney injury in the first 30 days of use.

Fortunately, more and more people are discovering an alternative to NSAIDs that is as effective, if not more so.

Effective pain management without the risks of NSAIDs

Canadian researchers have found that as many as one in five patients (20 percent) who consult an orthopedic surgeon for the chronic musculoskeletal pain of arthritis are using a cannabis product to treat that pain.

Dr. Timothy Leroux is an orthopedic surgeon at the University of Toronto. He and his colleagues surveyed more than 600 patients who visited a Toronto orthopedic clinic.

Nine out of 10 said that cannabis was effective in managing their pain.

Nearly six out of 10 reported that cannabis products were more effective than other drugs they’d used.

Four out of 10 said that it decreased their reliance on other pain medications.

Cannabis: Answer to the opioid epidemic

Dr. Yili Huang, director of the Pain Management Center at Northwell Phelps Hospital in Sleepy Hollow, New York, is excited about the results of this survey.

He commented that “cannabis may help decrease, or in some cases completely replace, the amount of opioid medication necessary to control pain.”

Given the ever-growing crisis of opioid addiction, this is good news, indeed.

Researchers at Johns Hopkins Bloomberg School of Public Health found that states where marijuana is legal and available to help control pain saw a 25 percent drop in deaths from prescription drug overdose compared to states where it is not legal.

There is evidence that CBD products can enhance the effect of opioid painkillers, meaning that less of a dose is needed to be effective. But one problem is that many doctors refuse to prescribe needed painkillers to patients who reveal they’re also using CBD, even if it’s just in topical form.

If you’re thinking of trying CBD for arthritis pain

Medical marijuana is currently legal in more than 30 states.

For more than 50 years, the World Health Organization had stated that cannabis should not be used or prescribed by doctors in a legitimate medical practice.

But it’s been well over a year since they changed their tune and proposed that cannabis be rescheduled under international law so that it could be used in medical practice.

Compared with the swift action the Food and Drug Administration has taken against companies who dare to offer an alternative to addictive opioids, movement on this proposal has been slow.

And if this isn’t an option for you, you can still purchase CBD oil derived from hemp online or in various locations in your state.