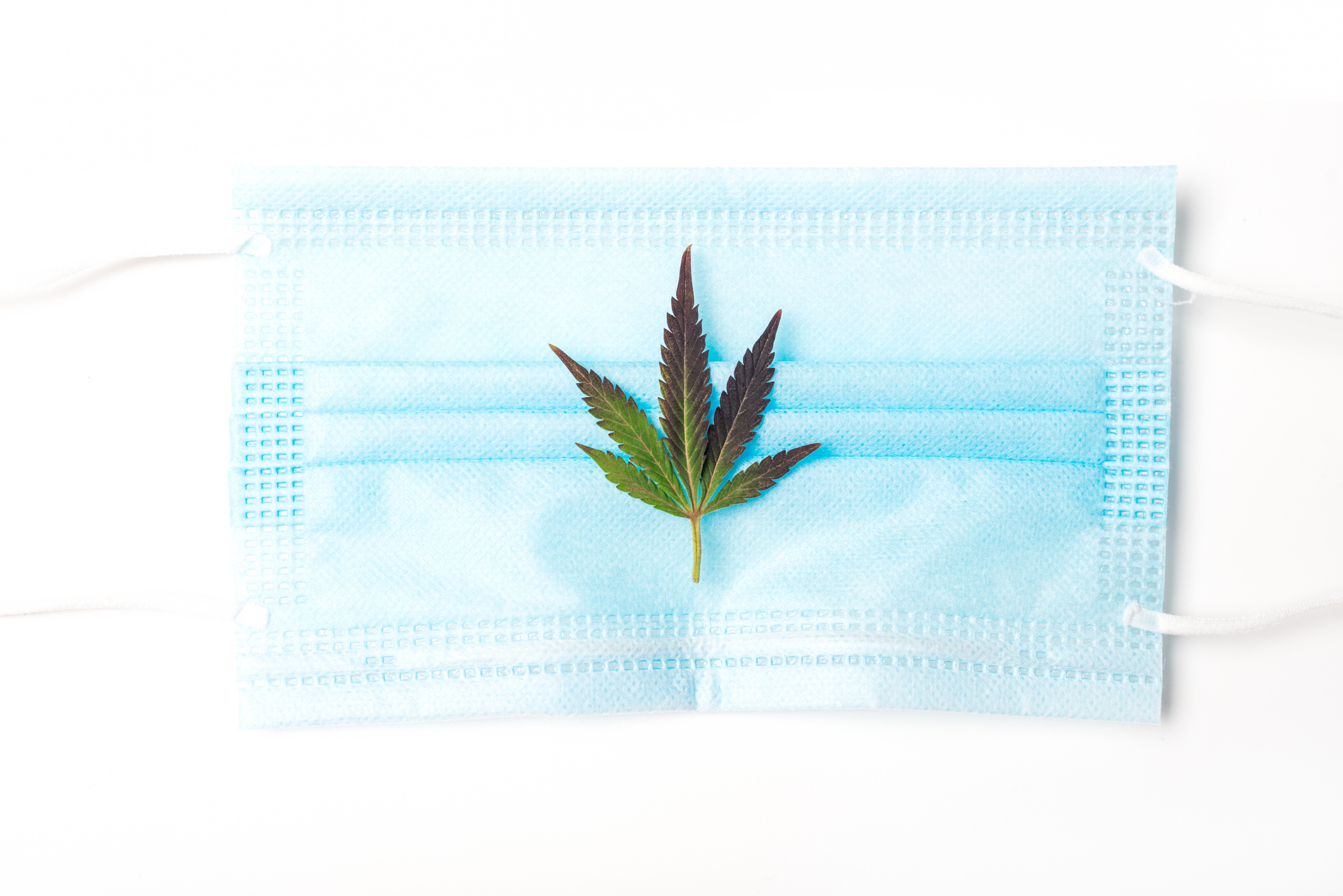 This has been an eye-opening year — especially when it comes to the dangers even a tiny little virus can hold for your lungs.

In fact, as COVID-19 has swept across the world, and our country, many of us have lost friends or family members to the infection thanks to the lung damage it causes.

Yet, while hospitals and doctors struggle to save people and debate over which drugs are most likely to help patients the most, new hope is coming from an unlikely source…

And it’s not the first time scientists have found it might help us during the pandemic.

With the latest on COVID being covered on every news channel and website there is, you’re probably already familiar with the term “cytokine storm.”

If not, here’s a quick intro.

Cytokine storm is the process that actually damages the lungs and worsens the outcome of a COVID-19 infection. Basically, it’s an over-the-top inflammatory immune response in the lungs, which results in an attack rather than protection. In other words, while your immune system sets out to attack and kill the virus before it kills you, it ends up attacking the lungs and doing the work for the virus instead.

Interestingly, when your body goes into a cytokine storm, research has proven that the levels of a natural peptide known as apelin that has the power to reduce inflammation as well as blood pressure, goes down dramatically…

And this is where the CBD comes in.

Almost back to a normal level

Last summer, a team of scientists at the Dental College of Georgia and Medical College of Georgia found that cannabidiol or CBD (one of the most prevalent active ingredients in cannabis or marijuana) was capable of improving oxygen levels and reducing inflammation and lung damage in Acute Respiratory Distress Syndrome (ARDS).

ARDS is a dangerous, potentially fatal respiratory condition in which the lungs sustain a serious, widespread injury that diminishes their ability to provide the body’s organs with enough oxygen. The condition causes fluid to accumulate in the lungs, which in turn reduces blood oxygen to dangerously low levels. In the most severe cases of COVID-19, patients can progress to ARDS.

And this got them wondering…

What could CBD do for those apelin levels? And could it be the key to defeating the cytokine storm that can worsen the effects of a COVID-19 infection?

So, after creating a model of ARDS, the team tested their theory, and here’s what they found…

When a viral infection like COVID begins to attack the lungs, apelin levels are rapidly reduced in both lung tissue and general circulation. This means that the exact peptide the body needs to control the immune response that can go into overdrive and wreak havoc on the lungs is being depleted.

In fact, the researcher team’s model found that blood levels of the peptide dropped close to zero in response to a severe infection — until they gave CBD!

CBD increased apelin levels a whopping 20 times. According to Dr. Jack Yu, physician-scientist and chief of pediatric plastic surgery at MCG, “CBD almost brought it back to a normal level.”

This means when added to their previous findings, CBD has the power to:

CBD is not a cure for COIVD, but they say that overall, treatment with CBD could normalize immune response and apelin levels, along with oxygen levels and the swelling and scarring in the lungs that is characteristic of ARDS. And while they haven’t conducted human trials yet (with studies to date performed in mice as you would expect), the results are promising.

This means that while we still don’t know what drugs do and do not work best for COVID, CBD may offer at least some level of lung protection to help avoid the worst consequences.