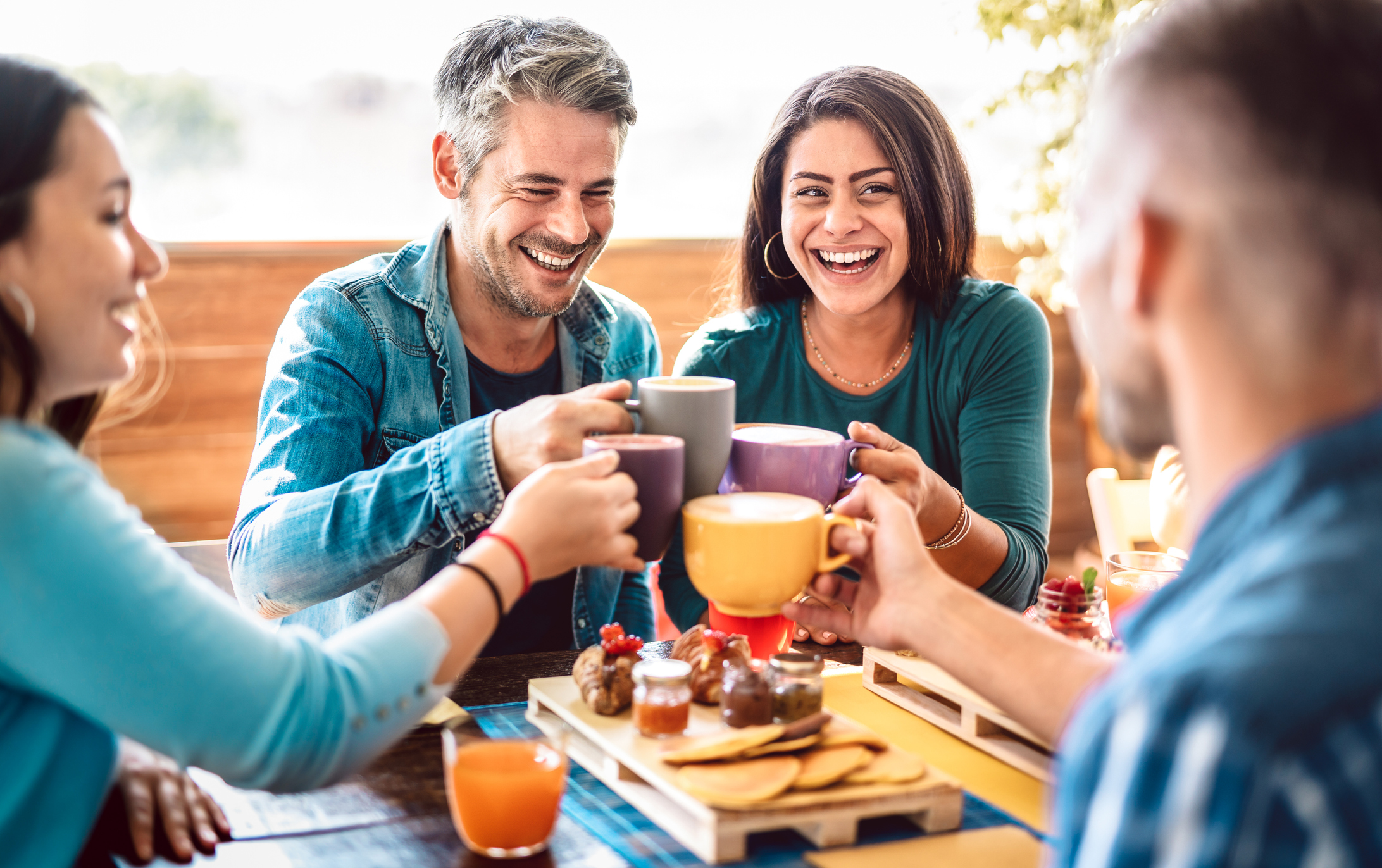 For decades, there’s been a debate as to whether our favorite morning beverage is truly friend or foe regarding our health.

After all, while some studies have shown that coffee can offer benefits like brain protection, others have warned of a dark side to the brew.

This has left coffee lovers to wonder whether or not their morning cup is putting them on the road to health or giving them a flat tire.

Luckily, research involving almost 450,000 people is shining a light on the truth behind coffee and how it affects health and longevity.

And it’s giving us coffee lovers a reason to rejoice and pour a second cup each morning.

The researchers set out to fill in the gaps caused by a lack of information on the impact of different types of coffee preparations on both heart health and survival.

To do this, they followed 449,563 participants, monitoring for issues including heart arrhythmias, cardiovascular disease and death for an average of 12 ½ years.

Their health information was then compared to their coffee intake and the type of coffee they usually drank: instant, ground (such as cappuccino or filtered coffee) or decaffeinated coffee.

From there, the researchers grouped every person into one of six daily intake categories, consisting of non-coffee drinkers, and those that drank less than one, one, two to three, four to five or more than five cups per day.

So was drinking coffee a good choice, and which brew preparation was best?

Here’s how the results broke down…

The researchers found that drinking either ground or instant coffee, but not decaffeinated, was associated with a reduction in arrhythmia issues. This included a reduced incidence of atrial fibrillation, a heart rhythm abnormality that can raise your risk of heart failure and stroke.

In fact, when compared with non-drinkers, people who drank four to five cups a day of ground coffee or two to three cups a day or instant coffee had a 17 percent and 12 percent reduced risk of arrhythmia, respectively.

And, reducing the risk of arrhythmia wasn’t the only way that coffee was found to support heart health.

The research showed that all types of coffee, from instant to decaffeinated, were associated with a reduction in the incidence of cardiovascular disease. Once again, the lowest risk was observed with two to three cups a day.

When compared to people who did not drink coffee:

Support for a longer life

And perhaps the biggest news the research offered was the fact that all types of coffee were linked with a reduction in death from any cause, with people who drank two to three cups a day experiencing the most longevity support.

The research showed that when compared to no coffee drinking:

When asked why coffee was found to be so beneficial, study author, Professor Peter Kistler of the Baker Heart and Diabetes Research Institute, had this to say: “Caffeine is the most well-known constituent in coffee, but the beverage contains more than 100 biologically active components. It is likely that the non-caffeinated compounds were responsible for the positive relationships observed between coffee drinking, cardiovascular disease and survival. Our findings indicate that drinking modest amounts of coffee of all types should not be discouraged but can be enjoyed as a heart-healthy behavior.”

So if you’re a coffee lover, drink up. You may enjoy your morning cup of brew even more knowing it doesn’t just taste good — it’s doing you good.