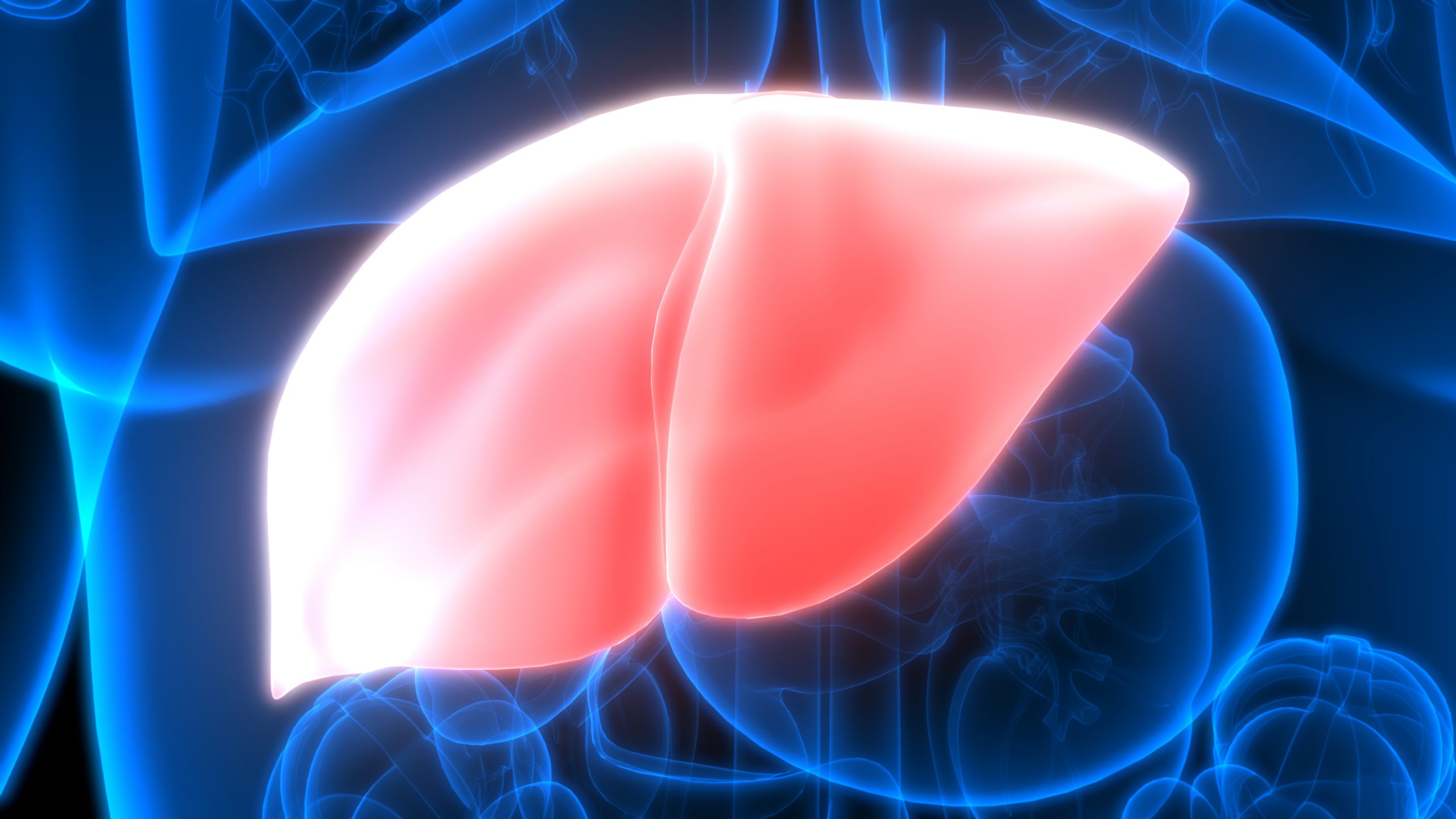 When most people think about liver problems, they think about alcohol. Yet, while heavy drinking can lead to liver disease, a quarter of the people in the United States today have a dangerous liver condition that has nothing to do with alcohol.

Known as hepatic steatosis, this condition is caused by a dangerous buildup of fat in the liver and can progress to cirrhosis and even liver failure.

But now, thanks to a new study, there may be hope to defeating this condition from an unlikely source — hops.

You see, hepatic steatosis or non-alcoholic fatty liver disease happens when more and more fat accumulates in your liver, blocking its ability to filter the substances in your blood. This in turn leads to inflammation.

Risk factors for the condition include:

And while you may think of hops as only the plant used to make beer, the flowers of these plants also possess powerful health benefits.

In fact, in a new study from Oregon State researchers hops were found to block diet-induced accumulation of fat in the liver.

Specifically, two hops compounds known as xanthohumol and tetrahydroxanthohumol (or XN and TXN) seem to be the liver-healthy powerhouses.

XN is a flavonoid (a potent antioxidant), while TXN is a derivative of XN.

And the scientists found that while XN definitely showed promise in fight fatty liver, TXN was a star.

TXN not only halted the weight gain associated with a high-fat diet, but it also had the power to stabilize blood sugar levels — two factors that can block fat buildup in the liver.

The researchers say that both compounds worked by regulating a protein that controls glucose metabolism and the storage of fatty acids and blocking the creation of fat cells from stem cells.

Less fat collects in the liver.

Supplements that put the liver on a diet

So how do you take advantage of hops’ liver-slimming benefits?

Well, the good news is you don’t have to raise a glass of beer. This is especially important since you don’t want to trade non-alcoholic fatty liver disease for liver disease caused by alcohol.

Hops supplements are easy to find both online and in natural food stores. You can find them in capsules, powders and even tinctures.

For more help in the battle of fatty liver, be sure to try:

And don’t forget the role diet plays in the accumulation (or reduction) of liver fat.

That’s why I recommend checking out these nine foods for a slim liver.