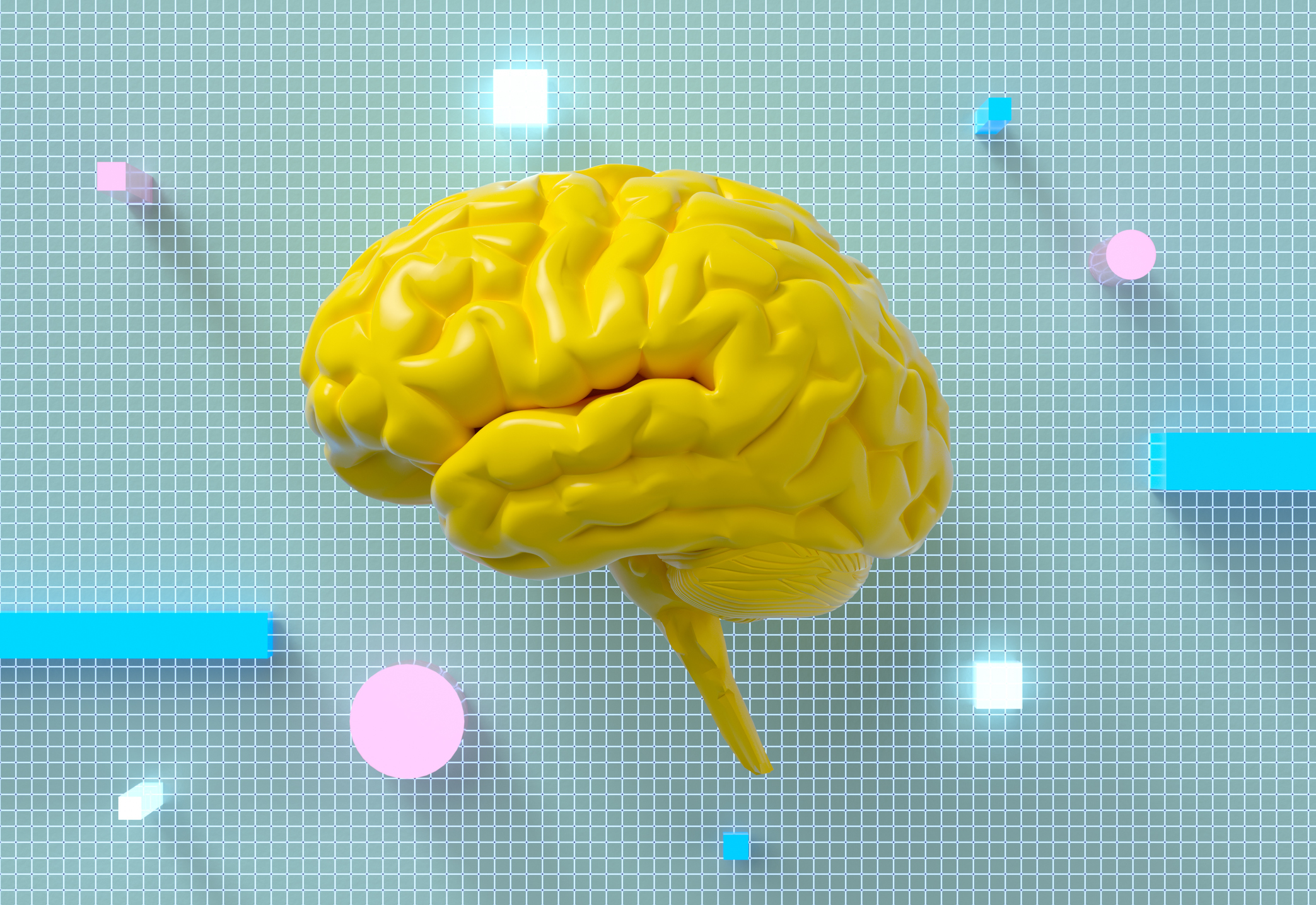 Healthy blood oxygen levels are vital to life. A prime example is how constricted blood flow to the brain can lead to permanent damage, much less death, in a matter of minutes. That’s why during a stroke, seconds matter.

In fact, as little as 30 seconds without the life-giving gas can lead to loss of consciousness, and at three minutes, lasting brain damage results.

New research has found one more effect of low oxygen levels in the brain: Alzheimer’s and one of its earliest symptoms, memory loss.

And just as troubling is the fact that your brain is operating on the bare minimum, even on a good day…

The vulnerability of your brain’s memory center

In fact, in a “world first”, scientists from the University of Sussex have recorded blood oxygen levels in the hippocampus, the area, commonly referred to as ‘the brain’s memory center.’

And they’ve discovered not only why that part of the brain is vulnerable to the damage and degeneration that precedes Alzheimer’s — but a big clue about how to possibly halt the process.

For the study, the team monitored brain activity and blood flow in the hippocampus of mice. They then used simulations to predict the amount of oxygen supplied to hippocampal neurons furthest from blood vessels.

And what they found was surprising…

The blood flow that the brain cells in your hippocampus get regularly is only just enough for the cells to keep working normally. This means that while there’s enough oxygenated blood flow to keep the brain truckin’ when things are good, when something goes wrong, this area feels it fast.

“We think that the hippocampus exists at a watershed. It’s just about OK normally, but when anything else happens to decrease brain blood flow, oxygen levels in the hippocampus reduce to levels that stop neurons working,” said Dr. Catherine Hall, researcher and senior lecturer in psychology.

“These findings are an important step in the search for preventative measures and treatments for Alzheimer’s because they suggest that increasing blood flow in the hippocampus might be really effective at preventing damage from happening,” she added.

The researchers even point out that the same factors that put you at risk of a heart attack make you more likely to develop dementia. Both your brain and heart need enough blood flow to provide energy in the form of oxygen and glucose. And in the case of your brain, healthy blood flow is needed to clear away the waste products like beta-amyloid proteins that build up in Alzheimer’s disease.

And that’s good news knowing that low blood flow and therefore low oxygen kicks off memory loss and Alzheimer’s could also give us a way to stop it.

Get regular exercise and stick to a low-cholesterol diet.

You see, nitrates are powerful little natural-occurring compounds in certain foods that boost the production of nitric oxide (NO) in the lining of your blood vessels. This nitric oxide allows them to dilate or widen so that your blood can flow more freely.

And of course, better blood flow means better oxygenation, something we already knew the heart needed — and now we see how important it is for a healthy brain and strong mind.

One of the easiest ways to encourage nitric oxide production is to eat beets— because they are packed with healthy nitrates. Of course, if you can’t find beets on the regular at your local farmer’s market (or if you’re just not a beet fan), you can also go with a beet powder.

My choice is Peak Organic Fermented Beets™ because it’s packed with twice the normal nitrates as regular beet powder. And the fermentation process it’s put through dramatically increases the bioavailability of the compounds.

That’s because studies have shown that salt combats the nitric oxide in your brain to actually strangle that flow and increase your dementia risk.

So, grab those beets to keep your oxygenated blood flowing.

What You Need to Know About Brain Oxygen Deprivation — SpinalCord.com