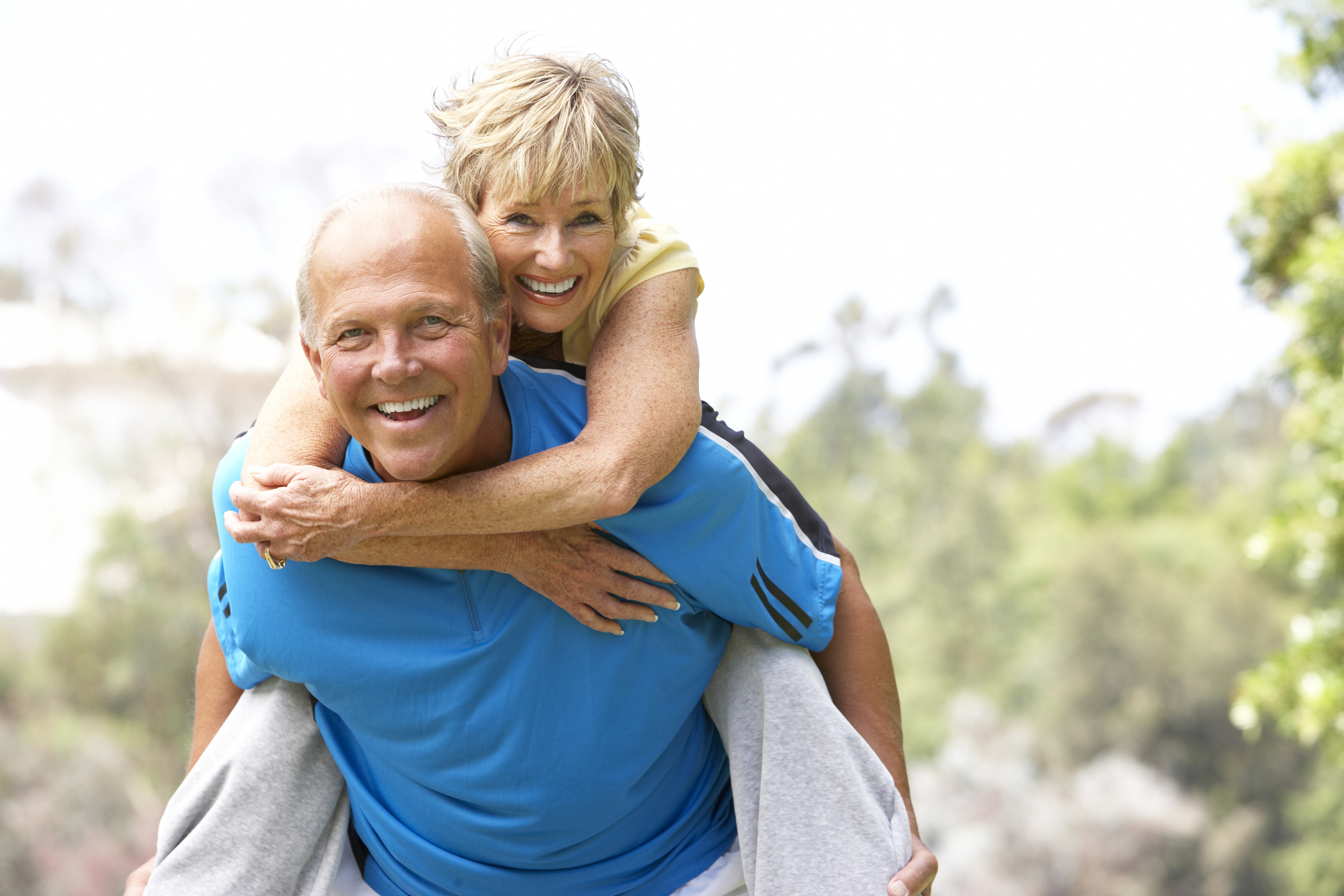 The mitochondria found in each of our cells are some of the most underappreciated structures in the body. These tiny, capsule-shaped powerhouses generate about 95 percent of the body’s energy ― adenosine triphosphate (ATP) ― from the food we eat.

Problems in these “cell batteries” have been associated with everything from accelerated aging to poor immune defense against SARS-CoV-2.

Now, research has found a connection between the brain’s ability to pull in glucose (sugar from your diet) and the level of energy produced by mitochondria — one that could hold the link to living longer and healthier.

The brain is one of the most power-hungry parts of the body. It uses a full quarter of all of the glucose you take in daily so our mitochondria can use it to produce precious ATP. This is possible because of a chemical process known as glycolysis.

With age, though, the brain becomes less and less able to make the ATP we need to continue functioning at our youthful best, something past studies have linked to a lack of glucose availability.

This got researchers from Tokyo Metropolitan University wondering…

If we could increase the amount of glucose and feed the brain what it needs, could we help the glycolysis process along, energize our mitochondria — and in the process slow aging and possibly lengthen lifespan?

So they tested their theory on fruit flies.

First, they confirmed that the brain cells in older flies do tend to have lower levels of ATP, and lower uptake of glucose — just as you’d see in aging humans. Next, they genetically modified the flies to produce more of a glucose-transporting protein called hGut3, which allowed more glucose to enter their brains.

Sure enough, the flies’ mitochondria were able to kick back into gear and the amount of ATP production went up.

How did this affect the flies? According to the researchers, they suffered less deterioration of locomotor functions normally seen with age. In other words, if they were humans, they would have had better balance, walked with ease and been able to maintain higher levels of activity.

Next, they decided to see how these flies would be affected by a restricted diet — since some restricted diets have been tied to life-extending benefits.

Sure enough, again, the flies lived even longer — but not because the dietary restriction increased glucose in the brain. Instead, it may have been because the restricted diet made it possible for the cells to use what glucose they had available more efficiently.

What does this mean for human health and longevity?

Certainly, this research provides vital clues to how we might keep our brains and bodies healthier for longer. But is there anything you can do now to improve the amount of glucose your brain is getting to produce more ATP and power up your mitochondria?

There are actually a few things that research shows could help, and one thing you shouldn’t do…

Don’t increase the amount of glucose or sugar in your diet. That will only put your body in a metabolic state that’s ripe for obesity and diabetes.

Selenium is a mineral crucial for glucose uptake and regulation of metabolic processes including glycolysis — yes, the same process required for energy production mentioned earlier. Recent research has also found that selenium offers life-extending benefits seen in restricted diets too, like the vegan diet.

When you’re choosing a CoQ10 supplement, there’s one important thing to remember: look for the stabilized form of CoQ10 known as “ubiquinol.” This is the antioxidant form of CoQ10. It’s up to eight times more bioavailable than regular CoQ10, and it remains biologically active longer, too.

A unique formulation of these three nutrients can be found in Peak Longevity Platinum™.

My colleague Margaret Cantwell recently wrote about the work of Dr. Bruce Ames, who has shed light on how deficiencies could contribute to the aging process, shortening lifespan. Many of the vitamins and minerals that help us live healthier are being found out to help us also live longer — as long as we get enough. It’s good to know we no longer have to sit idly by and watch the hands of time march by feeling helpless.

Better diet and glucose uptake in the brain lead to longer life in fruit flies – EurekAlert!