Home » How cocoa lessens the risk of fatty liver 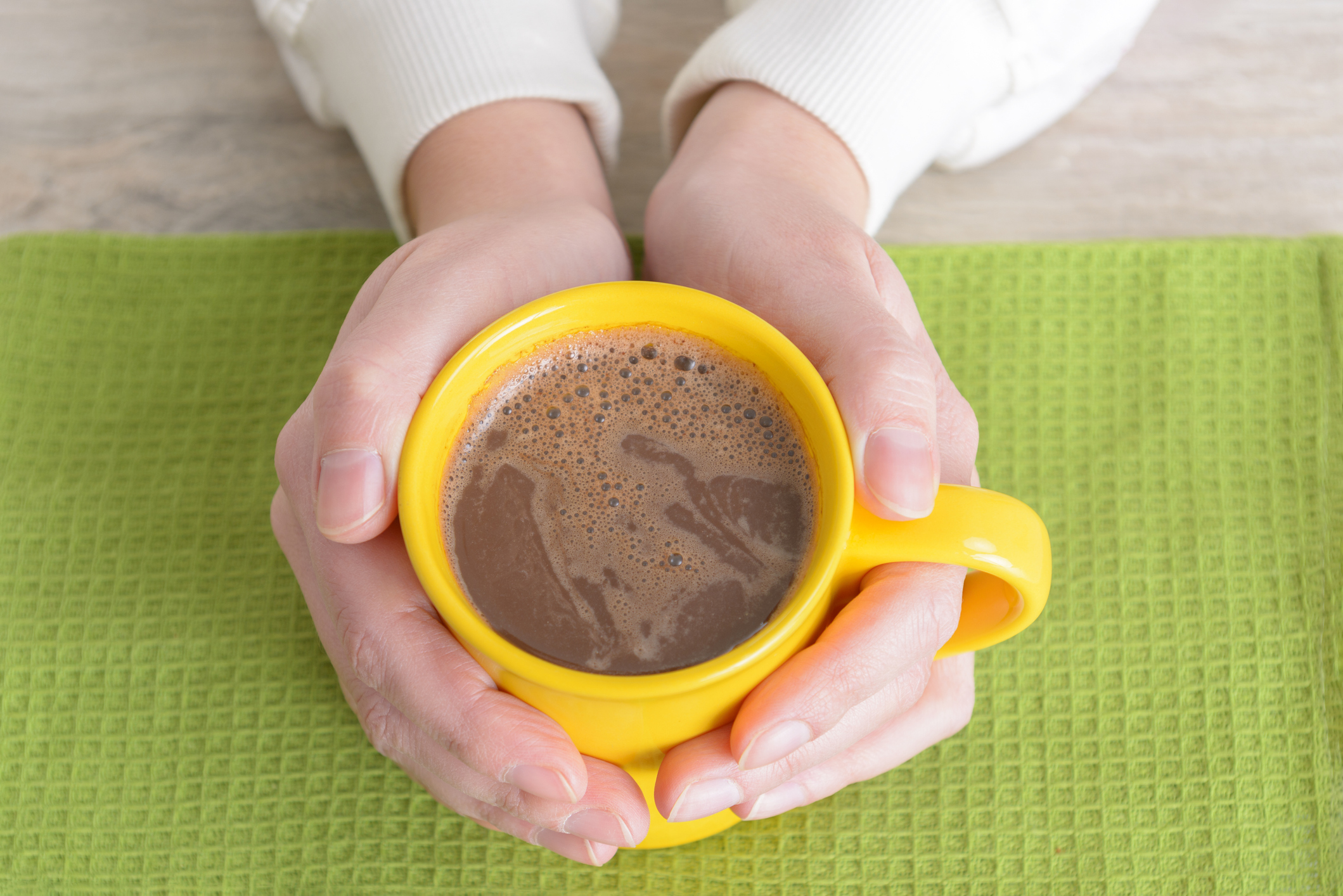 Fatty liver disease is a condition that is reaching epidemic proportions in the U.S. thanks to the ever-increasing levels of obesity we face. Nonalcoholic fatty liver disease can strike anyone and lead to liver damage, liver cancer, liver failure and even death.

Now though, thanks to a new study, there may be a way to halt the progression of fatty liver and put the organ on a diet to save your health.

If you like chocolate, you’re going to love this fatty liver-fighting treat.

So, what’s the secret to thinning down your liver?

According to Joshua Lambert, professor of food science in the College of Agricultural Sciences, “While it is typically considered an indulgence food because of its high sugar and fat content, epidemiological and human-intervention studies have suggested that chocolate consumption is associated with reduced risk of cardio-metabolic diseases including stroke, coronary heart disease and Type 2 diabetes.

“So, it made sense to investigate whether cocoa consumption had an effect on non-alcohol-related fatty liver disease, which is commonly associated with human obesity.”

For the study, he and his team first fed mice a high-fat diet to induce obesity. By waiting until the mice were already obese before supplementing their diet with cocoa, the researchers say that they were better able to test the protective effects of cocoa and simulate real-world non-alcohol-related fatty liver disease.

Over eight weeks they examined changes the mice experienced, including markers of oxidative stress, antioxidant response and liver cell damage. And here’s what they found…

The researchers’ conclusion? Supplementation of cocoa powder markedly reduced the severity of liver disease in mice. Even better? The researchers believe it has implications for human health as well!

Helping dietary fat pass on through

So by now, you’re probably wondering two things if you’re concerned about your liver health.

First, how does it work? And second, how much cocoa should you drink?

According to Prof. Lambert, cocoa is rich in fiber, iron and phytochemicals which have been reported to have numerous positive health benefits, including antioxidant polyphenols. Previous research has shown these cocoa extracts may block the enzymes that help your body digest dietary fat and carbs.

This means that instead of being absorbed, they’re simply passing through. So instead of your liver gaining weight, it slims down.

Now for the second question…

How much cocoa is the secret to a slim, trim liver?

Well, the amount used in the study works out to about 10 tablespoons of cocoa per day in human terms, or about five cups of hot chocolate if you follow the directions on a box of Hershey’s cocoa powder.

However, you shouldn’t simply add in five cups of cocoa a day and change nothing else in your routine.

Instead, Prof. Lambert recommends substituting cocoa for other high-calorie snack foods, while increasing the amount of exercise you get.

As he points out, “If you go to the gym and work out, and your reward is you go home and have a cup of cocoa, that may be something that helps get you off the couch and moving around.”