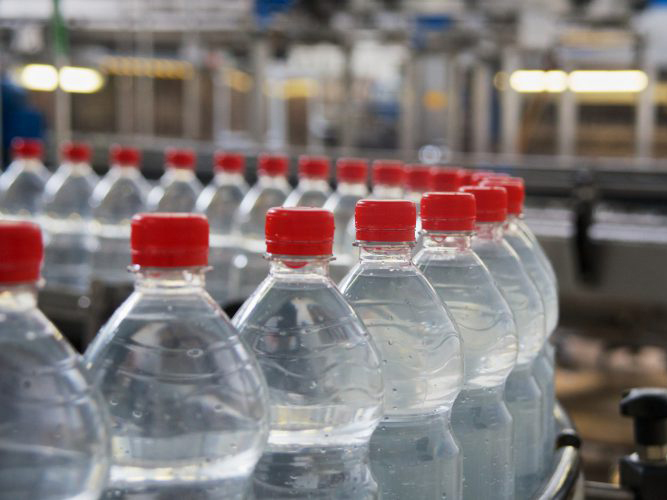 By now you’ve probably heard of bisphenol-A (BPA), the chemical added to plastics to make them soft. I have written about it before in Toxins, Carcinogens Found In More Than 5,000 Children’s Products, Chemicals are behind the growing obesity and diabetes epidemic and Hidden chemicals make you fatter. Many manufacturers are going “BPA-free” to make you think their products are safe. But they are still using bisphenol. They’re just using a different form.

They’re using the “s” form (bisphenol-S), which is still dangerous.

BPS has already been found to cause abnormal brain changes in zebra fish, which share 80 percent of their DNA with humans. Now, new UCLA research shows BPS speeds up embryonic development and disrupts the reproductive system. BPS altered the animals’ physiology at the embryonic stage in as quickly as 25 hours.

The other horrifying discovery by the UCLA team is that both bisphenols act partly through fooling estrogen receptors, but also partly through a thyroid hormone system to exert their effects.