Home » Dopamine: The link between exercise and cognitive health 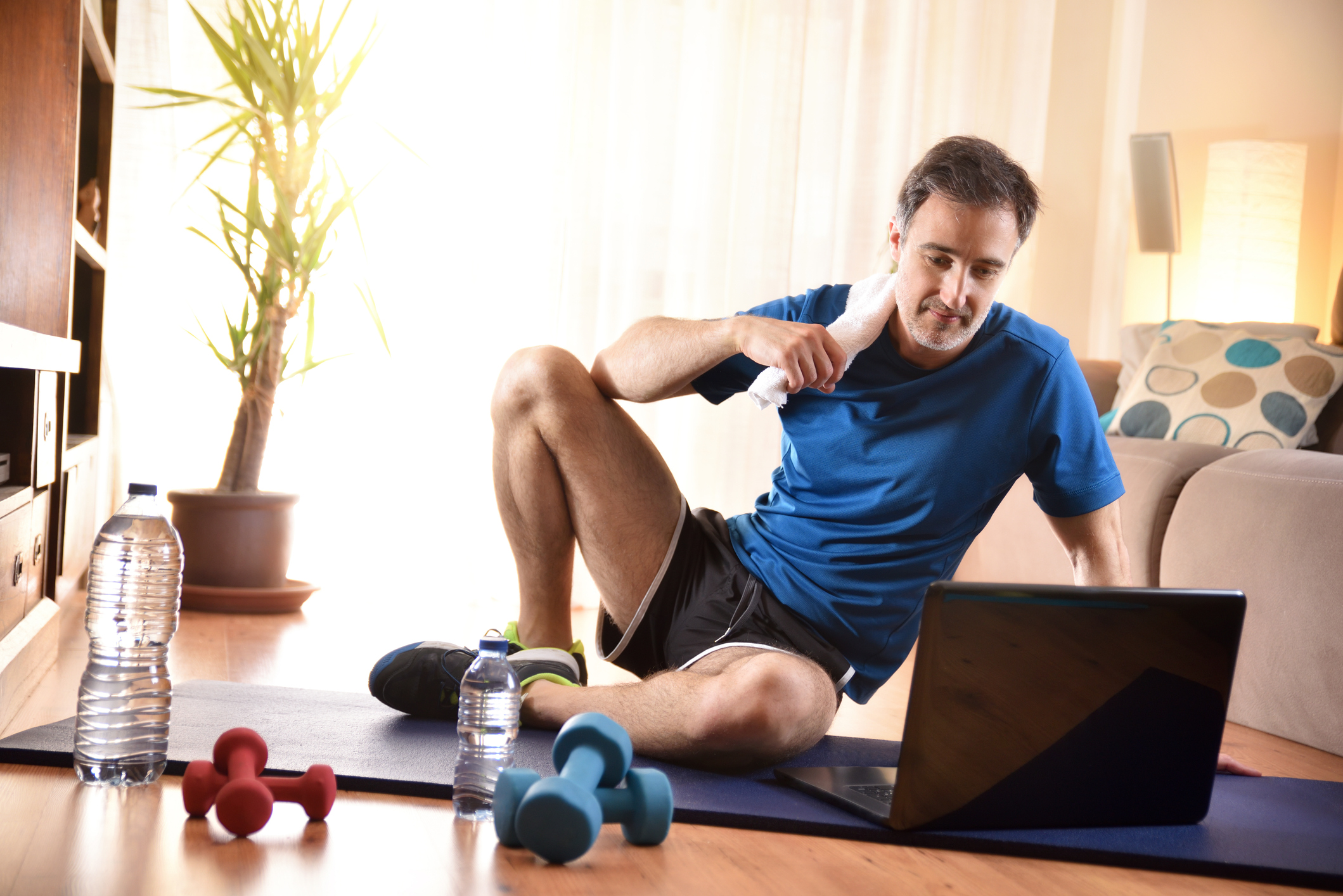 For years, if not decades, we’ve known that if you want to stay brain fit, you have to stay full-body fit. In fact, study after study has linked aerobic fitness to improved cognitive function.

Yet, despite knowing it to be a fact that body fitness equals brain fitness, scientists have been unable to find the link to why adding in aerobic exercise makes such a difference to your brain…

Now, thanks to a new study from the University of Tsukuba, we’ve found the blink link between aerobic fitness and brain function.

The study, published in Medicine & Science in Sports & Exercise, found that your spontaneous eye blink rate (also known as sEBR), can reveal both your aerobic fitness and the health of your brain function.

Your blink rate reflects the activity of the dopamine system in your body.

This dopaminergic system is associated with both executive functioning and motivated behavior, including for physical activity — think whether or not you can push yourself through your workout or even enough to get into your workout clothes!

And the researchers discovered that they could actually monitor the dopaminergic system and how well someone could perform on a cognitive task by checking sEBR.

Are you getting the drift?

If you want to keep your brain function, you need exercise

I know right now you’re probably trying to gauge your blink rate. But the takeaway here was that dopamine plays a part between exercise and your cognitive health.

The research team points out that physical inactivity may be related to dopaminergic dysfunction and that improving dopaminergic function through exercise can particularly boost motivation, mood, and mental function.

When you exercise endorphins are released, as well as brain neurotransmitters including dopamine, norepinephrine and serotonin. Dopamine is known as the “feel-good hormone” and “reward” neurotransmitter, but science has known for a while that it is involved in neurological and psychological functions as well. For example, in cases of Parkinson’s disease, low dopamine levels are seen.

So, it’s obviously important to brain health. The other is that it helps reinforce motivation. If you can get yourself to exercise, dopamine will be produced and help you learn to reward yourself by sticking to it.

Moderate-intensity aerobic exercise has proven to be the best when it comes to maintaining cognitive abilities.

And the easiest way to determine if you’re exercise falls into that moderate level is the “Talk Test.” If you can talk, but not sing, while you’re exercising, you’ve probably hit your target heart rate.

You can also use an Apple Watch, FitBit or other monitor that reads your heart rate. To calculate your target rate, simply subtract your age from 220.

Great options for aerobic activity include:

It doesn’t matter which activity you choose, as long as you do it!

Blink! The link between aerobic fitness and cognition – EurekAlert!