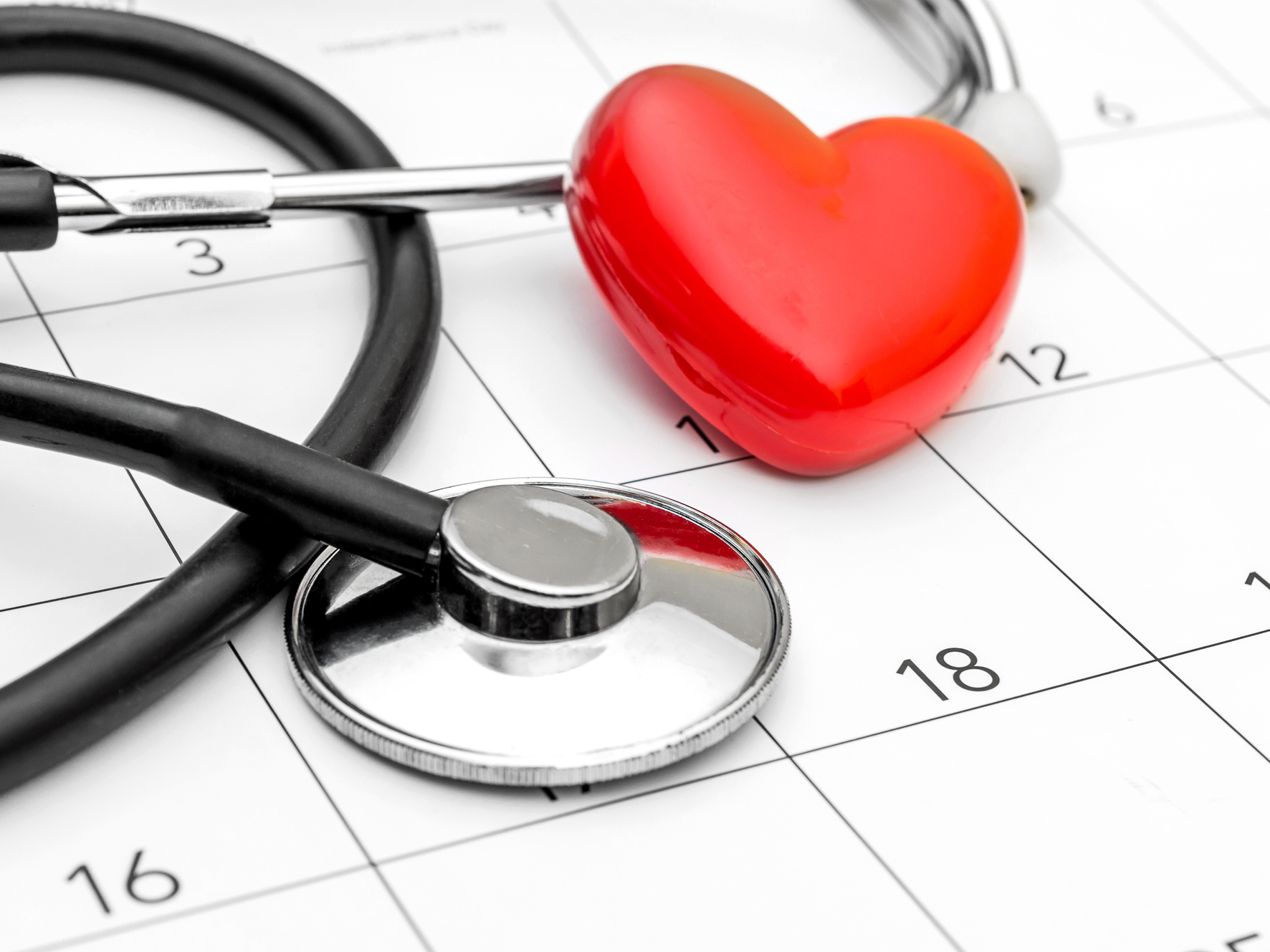 We’d all like to live longer, healthier lives, capable of being active and caring for ourselves up to our very last moment.

Yet, all too many of us end up very differently from that scenario, in large part due to the heart and blood vessel diseases that run rampant in our country.

Luckily, there is good news…

According to a new study published in the European Journal of Preventive Cardiology, there’s a simple way to lower your risk of heart disease and stroke and increase not only your life expectancy but the quality of your health in those years — all with one drink.

The magic of tea

The researchers studied a huge population of almost 101,000 people out of China and followed them for over seven years.

And, here’s what it came down to…

Yup, good old tea is the answer if you want to live longer and better.

Habitual tea consumption was not only associated with healthier years of life and longer life expectancy, but it also lowered:

And, it gets even better!

The team found that people who kept their tea habit over the years faced even lower risk levels. After following 14,081 participants for over 13 years, the numbers are enough to make anyone pick up a mug.

The researchers discovered that people who maintained their three or more time a week tea habit over the years rather than being an on-again-off-again tea drinker benefited from a:

But, if you want those benefits, it means that drinking tea can’t be a habit you start and stop but one that lasts a lifetime.

When asked why this is true, senior author Dr. Dongfeng Gu, of the Chinese Academy of Medical Sciences, gave this answer:

“Mechanism studies have suggested that the main bioactive compounds in tea, namely polyphenols, are not stored in the body long-term. Thus, frequent tea intake over an extended period may be necessary for the cardioprotective effect.”

In other words, you’ve got to drink those polyphenols every few days to keep that ticker ticking away.

Green tea for the win

But, there’s one more thing you should know…

The study also showed that one type of tea was better at delivering a longer healthier life — green tea.

Yup, they conducted a head-to-head analysis pitting green tea against black and found that while the green conferred all of that protection against heart disease, stroke, and all-cause death, black simply did not.

As someone with a family history of heart disease, this doesn’t surprise me. I’ve come across multiple studies indicating that green tea contains many compounds with protective benefits for the heart and blood pressure.

That’s why I choose to supplement with Peak BP PlatinumTM. It contains green tea extract, along with other nutrients that naturally promote healthy arteries, blood flow, and blood pressure, including vitamin K2, grape seed extract and pterostilbene.

The funny thing about green and black tea is that they all come from the same plant — Camellia sinensis. But they’re prepared using different methods. That’s just one more reason I feel better getting the true green tea extract in supplement form.

So, let’s all raise a teacup to better heart health and longer life!