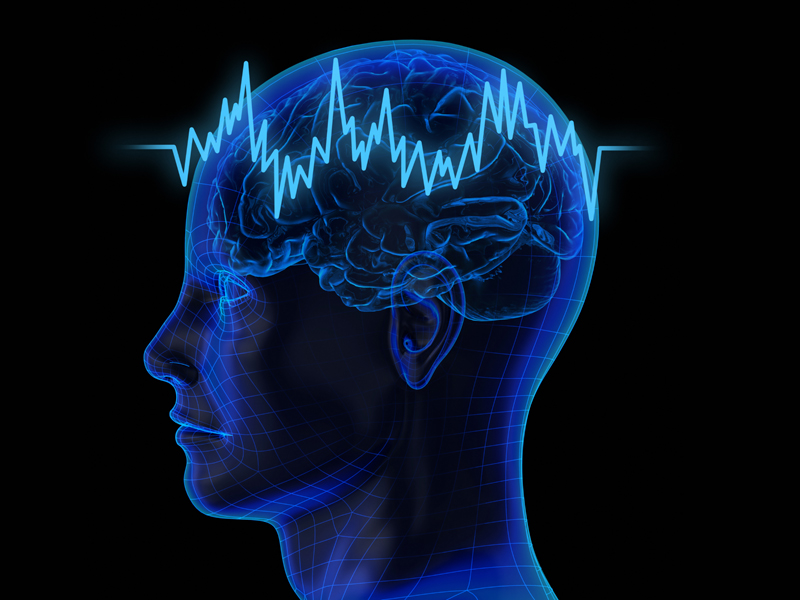 We all want our brains to be sharp, to be able to think clearly, remain independent and preserve the lifetime of memories we’ve created.

Yet, too often we hear about memory loss and other cognitive problems as being a normal part of aging.

But, that doesn’t have to be the case.

You already know nuts are good brain food. But a new study at Loma Linda University Adventist Health Sciences Center has actually measured their powerful effect in the form of brain waves…

Electroencephalograms (EEG) were taken to measure the strength of their brainwave signals, during sensory awareness tasks. These sequences of tasks were varied so that the EEG could measure wave activity across nine different brain regions.

All of the nuts tested were beneficial for strengthening brain waves. In other words, eating nuts on a regular basis can actually strengthen your brainwave frequencies to improve your cognition, healing, learning, memory and other key brain functions.

According to the researchers, that’s because nuts have high concentrations of flavonoids —antioxidants believed to have anti-inflammatory, anti-cancerous and heart protective effects. Previous research has shown that these flavonoids can enter areas of your brain’s hippocampus that are responsible for learning and memory.

In your brain, flavonoids are thought to have neuroprotective effects, leading to “neurogenesis,” or the “birth” of new neurons, as well as improving the blood flow to your brain.

The researchers also found that some nuts stimulated some brain frequencies more than others.

And, peanuts, which are actually legumes, but were still part of the study, produced the highest delta response, which is associated with healthy immunity, natural healing, and deep sleep.

Thanks to this research, you now know how important it is to incorporate nuts into your daily diet to boost your brain power.

Here are some ways, you can enjoy more nuts: