Home » Sedentary habits and sugar worse on men than women 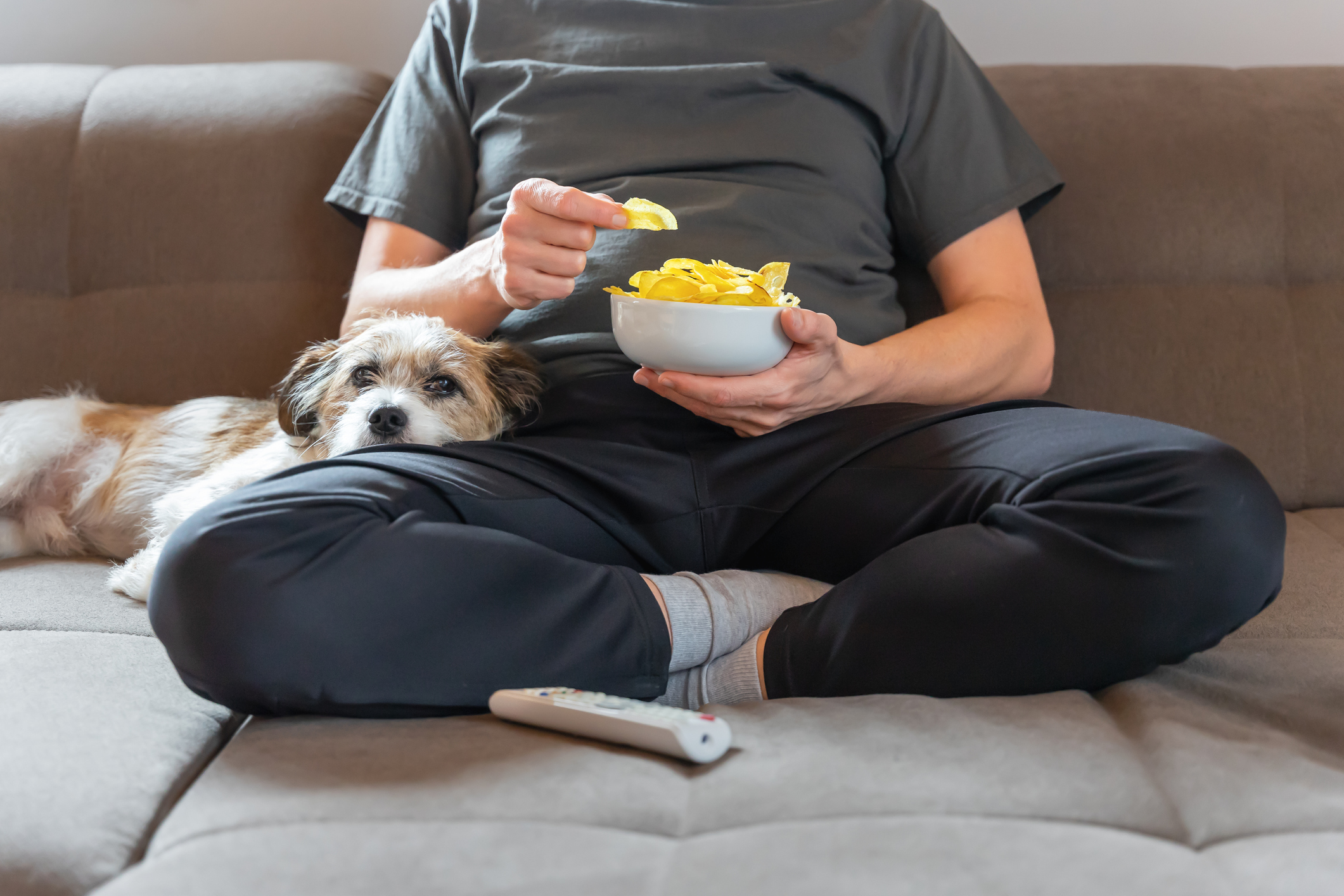 Unless you have diabetes, insulin probably isn’t something you think about much, if at all. But without proper insulin function, you’re a step away from major problems.

When you’re eating a healthy diet low in refined sugar and fats, here’s what happens:

The food you eat is broken down into blood sugar (glucose), and insulin (produced by your pancreas) helps it enter your bloodstream.

Insulin then helps glucose move from your blood into your body’s cells so it can be used for energy. It also signals your liver to store any extra glucose for later use.

Naturally, when glucose enters your cells, there’s less of it in your bloodstream. You don’t need as much insulin anymore, so insulin levels decrease.

But when you eat a diet high in sugar, your pancreas works overtime to pump out more and more insulin to that sugar into your cells.

Eventually, your cells start ignoring all that insulin. It’s like someone talking incessantly. After a while, you just tune them out.

That’s when the risk for diabetes goes way up. But that’s not all…

Why men are more vulnerable than women

Prior to menopause, estrogen protects women against insulin resistance.

A 2021 study by researchers at McMaster University in Canada showed that estrogen improves insulin sensitivity in fatty tissue, stimulates muscle tissue to absorb glucose more readily, and improves the liver’s response to insulin.

A newer study from the University of Missouri School of Medicine set out to demonstrate how men and women react differently to sudden, unhealthy changes in their diet.

“We know that incidence of insulin resistance and cardiovascular disease is lower in premenopausal women compared to men, but we wanted to see how men and women reacted to reduced physical activity and increased sugar in their diet over a short period of time,” said Dr. Camila Manrique-Acevedo, associate professor of medicine.

In the study, 36 young men and women had their physical activity dramatically reduced for ten days — from 10,000 steps a day to just 5,000. They also increased their sugary beverage intake to six cans of soda per day.

Only the men showed decreased insulin-stimulated leg blood flow (a sign of vascular insulin resistance), a drop in a protein called adropin, which regulates insulin sensitivity and is an important biomarker for cardiovascular disease, and a drop in nitrite (a precursor to nitric oxide).

Vascular insulin resistance is a feature of obesity and type 2 diabetes that contributes to vascular disease — including diseases of the arteries and disorders that affect circulation. In addition to its connection to insulin sensitivity, adropin is a fat-burning hormone believed to contribute to body weight regulation.

“These findings underscore a sex-related difference in the development of vascular insulin resistance induced by adopting a lifestyle high in sugar and low on exercise,” said Dr. Manrique-Acevedo.

It’s pretty clear that men would be well advised to pay close attention to their exercise habits as well as their diets in order to stay off the road to diabetes and cardiovascular disease.

The good news is, even though this research demonstrated bad habits can do a lot of damage in a short period of time — previous research has also shown that cutting back on sugar for less than two weeks reduces liver fat and lowers blood sugar.

So if you’re facing the holidays or planning some vacation time and know you’ll be consuming more sugary foods and getting less exercise — at least you know you can quickly get back to healthier habits and back on track to healthy living.

The Role of Estrogen in Insulin Resistance: A Review of Clinical and Preclinical Data — American Journal of Pathology