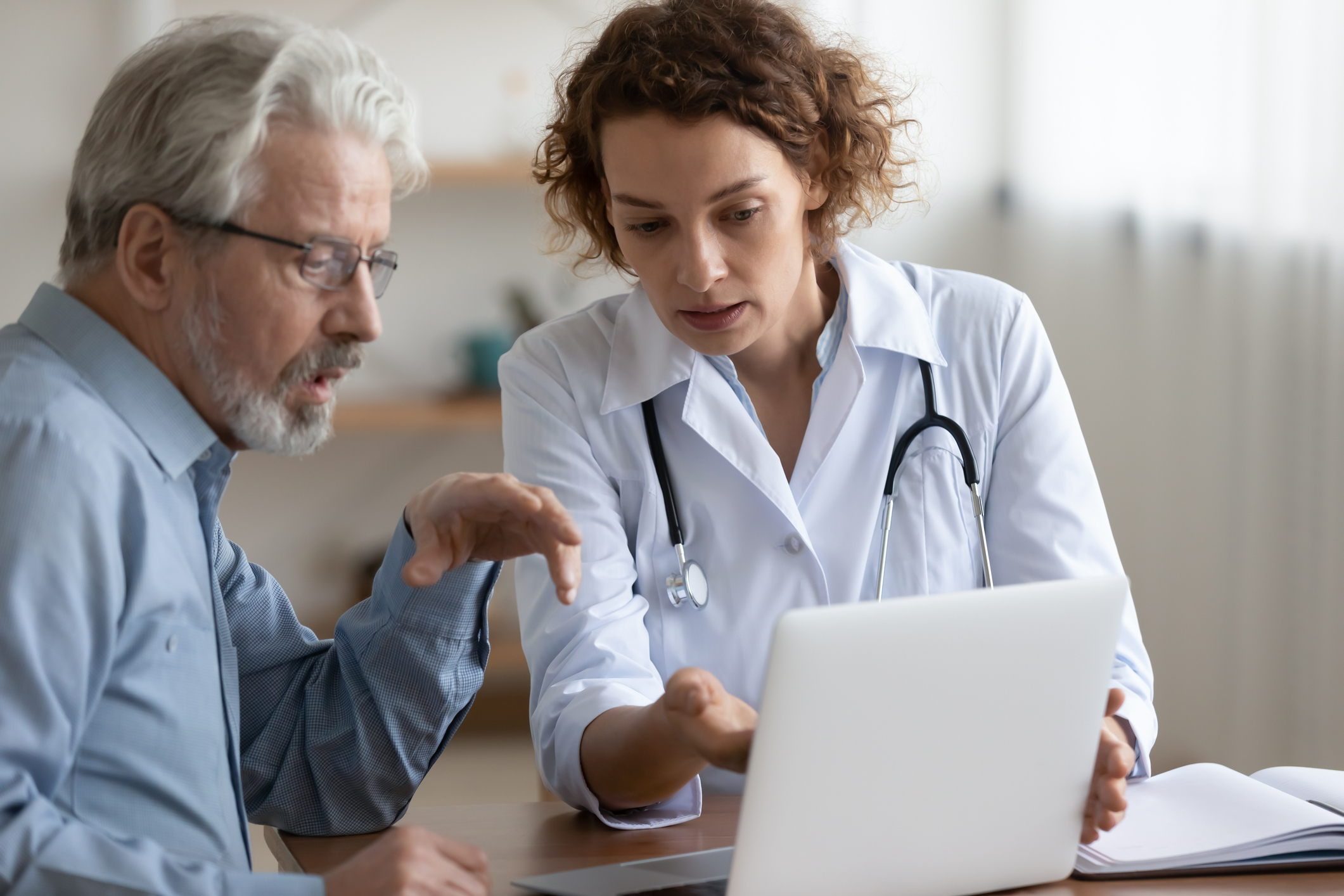 Last month, my friend Jeff felt some strange heaviness in his upper arms that wasn’t from exercise. It wasn’t painful, just strange.

He called his doctor, who told him to go straight to the ER.

Jeff was having a heart attack.

What would you have done if you were Jeff?

In the movies, when someone has a heart attack, there’s no mistaking it.

They hold their chest, gasp for breath, and usually fall to the floor.

If you’re like most people, you wouldn’t have a clue.

The heart attack most don’t even know happened

Also known as a silent myocardial infarction, or SMI, a silent heart attack lacks the intensity of a “classic” heart attack. There’s no chest pain, or pain in the arm, neck, or jaw. There’s no shortness of breath, sweating or dizziness.

Instead, men (who have SMIs more often than women) may feel fatigue or some general aches and pains that are easy to chalk up to overwork or poor sleep.

Or, it may be mild throat or chest pain that is easily confused with indigestion or heartburn.

Doctor Jorge Plutzky, director of the vascular disease prevention program at Brigham and Women’s Hospital, warns, “People can even feel completely normal during an SMI and afterward, too, which further adds to the chance of missing the warning signs.”

A study in the Journal of the American Medical Association looked at close to 2000 people ages 45 to 84 who had no history of cardiovascular disease.

After ten years, eight percent of them had myocardial scars, indicating that a heart attack had taken place.

But most worrisome of all is that 80 percent of them had no idea they’d ever had a heart attack.

The danger of higher pain tolerance in women

You might wonder how on earth someone could have a heart attack and not know. But surprising reasons are explaining why this can happen, especially to women…

A Norwegian study looked at how a person’s pain threshold affected their ability to detect heart attack symptoms.

Researchers asked 4,000 adults to place their hands in ice-cold water and leave them there for as long as they could.

The results were revealing.

Those who had had a silent heart attack kept their hands in the water for much longer than the 4.7 percent who’d had a heart attack and had recognized the symptomatic pain, even when it was not dramatic or extreme.

And while fewer female than male participants had experienced heart attacks, a larger proportion of female heart attacks were silent ones (75 percent for women compared to only 58 percent for men).

A silent heart attack is more likely when:

Remember my friend Jeff, who felt that heaviness in his arms? He paid attention to an unusual sensation in his body. That is the key to preventing a silent heart attack.

Signs of a silent heart attack that are easy to overlook include:

Never ignore these symptoms! If you go to the ER and find out nothing’s happened, you can breathe a sigh of relief.

But if you ignore these signs and a heart attack occurs, you may not get a second chance.