Home » The two consistent warnings women get before heart attack 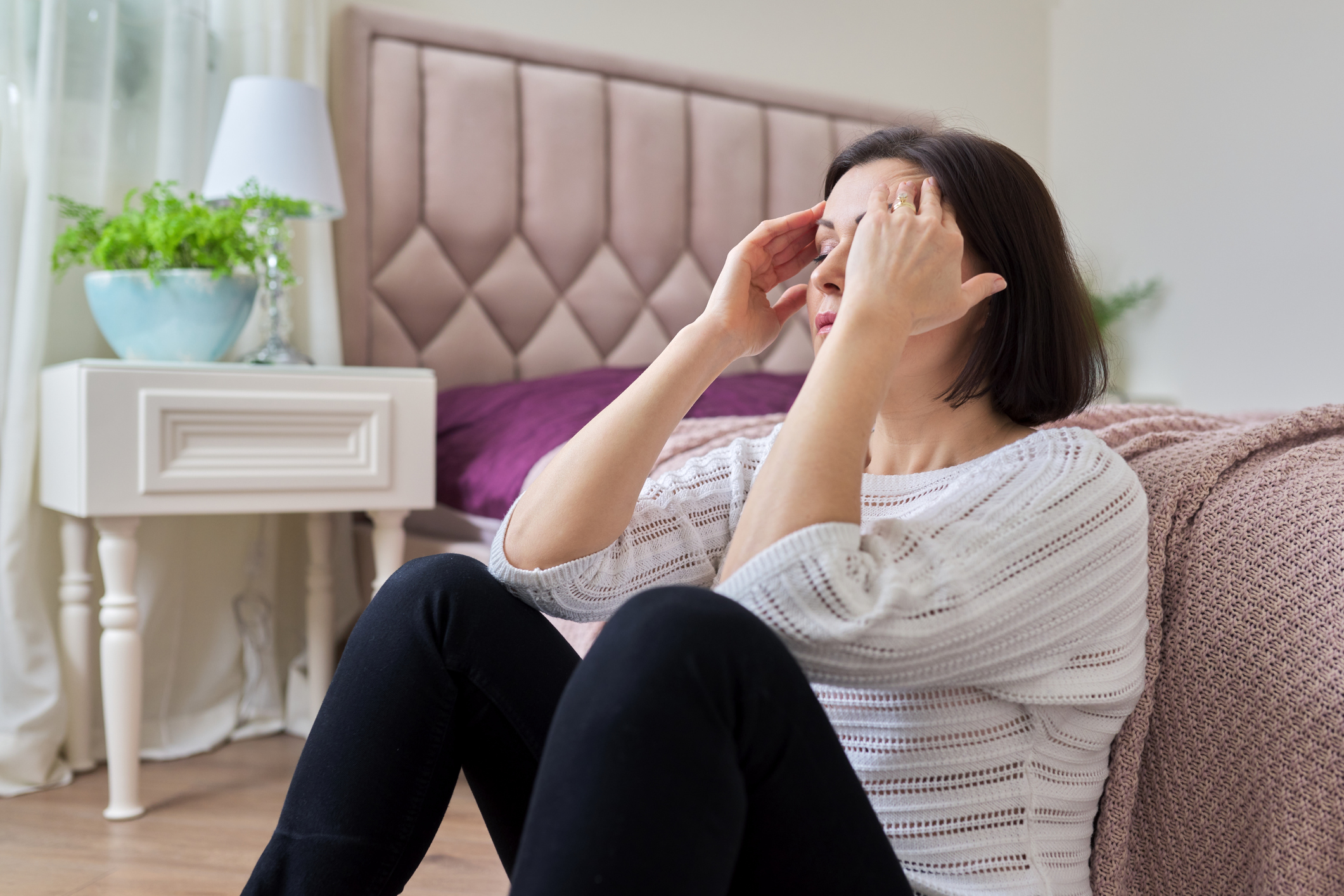 They say women pay attention to their health more closely than men. I think that’s true to a certain extent…

We’re conditioned to see our gynecologists regularly, get yearly mammograms, and seem more than aware when changes hit that signal menopause.

But outside of those conditions or potential diseases unique to our sex, we may be out of touch with other health issues we see as less of a threat, like our heart health…

It’s a known fact that women face a 20 percent higher risk than men of developing heart failure or dying within five years after their first severe heart attack.

But for women, we now know that a heart attack often isn’t a sudden event. There are warning signs that show up a lot sooner than you’d think…

Two common clues a month ahead of heart attack

A Harvard Health survey of 500 women revealed that 95 percent of them felt “something wasn’t right” as far ahead as one month before experiencing a heart attack.

The two most common early warning signs they reported noticing in the time leading up to heart attack? Disturbed sleep and extreme fatigue.

In fact, some women reported being so tired that they couldn’t even make a bed without resting.

Of course, it’s easy enough to chalk these symptoms up to other things or, oddly enough, to each other. After all, if I’m not sleeping well, then, of course, I’m tired!

Women also attribute their fatigue to the stress of being busy and having too much to do. “Maybe I just need to slow down” is a common reaction to these symptoms.

Despite the warnings in more recent years that heart disease (or heart attack) is not just a man’s disease, most women still don’t think a heart attack will happen to them.

What about chest pain?

For men, chest pain is a common early warning sign of a heart attack. For women, this is much further down the list.

Even those women in the Harvard survey who did feel chest pain during a heart attack described it more as pressure, aching, or tightness, rather than outright pain.

Instead of chest pain, the women noted shortness of breath, sweating, weakness and fatigue, and nausea.

Harvard Health experts have this to say about their findings:

“One take-home message is that some women may get an early warning of an impending heart attack in the form of excessive tiredness, disturbed sleep, or shortness of breath.”

In other words, do not ignore these signs. See your doctor as soon as possible. Take advantage of this “early warning system” to prevent a potentially fatal heart attack.

The other takeaway for women: Think beyond the “classic” symptom of chest pain. And make sure your doctor listens to you. If they dismiss your concerns, see another doctor, or go to a hospital. Timing is everything when it comes to surviving a heart attack.

Improve your odds of avoiding or surviving heart attack

Many people can’t imagine having a heart attack, especially women. Me? I’m healthy and strong. I have no family history. Why would I have a heart attack?

Yet I know too many people who’ve been surprised by a heart attack, seemingly out of the blue.

At the risk of sounding like a broken record, a key way to avoid being one of them is to exercise regularly.

Not only does exercise reduce your risk of developing heart disease, but it can also be the difference between surviving a heart attack or not if you are unlucky enough to experience one…

Research published in the European Journal of Preventative Cardiology found that if you’re less active and suffer a heart attack, the odds are likely that you’ll die immediately. That means no opportunity for life-saving surgery and a second chance at life.

But those who practiced moderate and higher levels of leisure-time physical activity had a 33 percent and 45 percent lower risk of instant death compared to sedentary individuals.

So get moving! Brisk walking is a great way to ease into staying active.