Home » What you should know about shingles and stroke 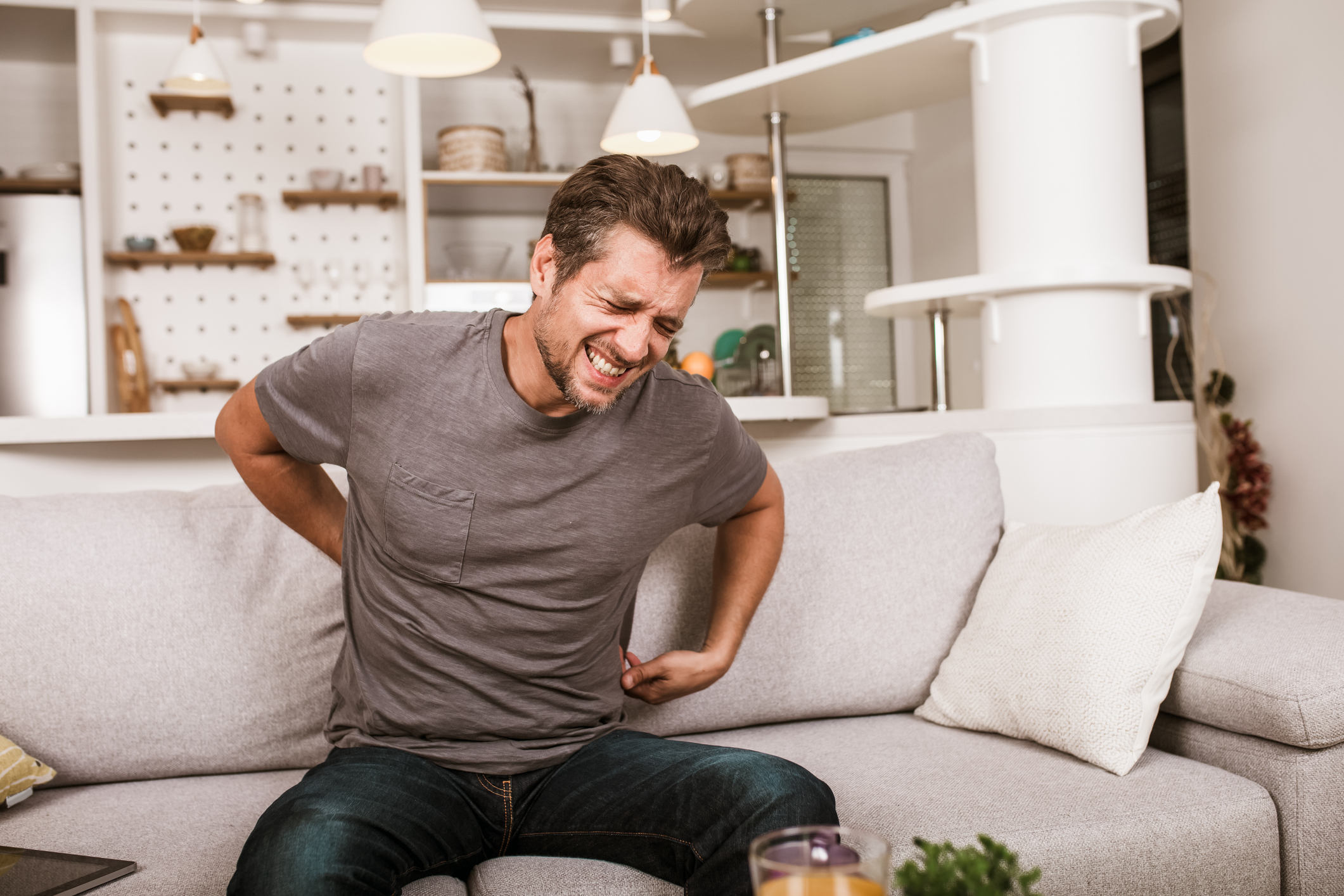 The virus that causes chickenpox can linger deep in your nerves for years. And if this virus reactivates, it can cause a rash that’s both itchy and excruciatingly painful.

This is a condition known as shingles (herpes zoster). And 1 in 3 Americans will have it at some point in their lifetime.

Now, no one wants shingles. But it may seem like it’s not that big a deal. A course of antivirals is usually all it takes to knock out the rash and its accompanying pain and itching.

But it’s not always that simple.

The hidden dangers of shingles

The deep, burning pain from shingles can sometimes linger for months or years after the rash disappears. This post-herpetic neuralgia (PHT) can also cause insomnia, depression and anxiety.

There’s a chance shingles can develop in or around your eyes. If you’re unlucky enough to get this ophthalmic form of shingles, it can cause complications like corneal ulcers, inflammation and glaucoma. And in rare cases, it can lead to acute retinal necrosis, which causes blindness.

A rare form of shingles known as Ramsey Hunt syndrome occurs when the virus attacks a major facial nerve and blisters appear in and around the ear or mouth on one side of the face. Ramsey Hunt can result in ear pain, loss of hearing, facial paralysis and changes in the ability to taste.

Shingles can also develop inside the body without causing an external rash. Symptoms are very similar to those of the flu, but they also include tingling and burning under the skin. Internal shingles can be dangerous and result in pneumonia, hepatitis or encephalitis if left untreated.

In addition, having shingles can raise your risk of two potentially deadly cardiovascular problems: One study found shingles raised the risk of stroke by 35 percent and the risk of heart attack by 59 percent. These risks were highest in the first year after the onset of shingles and decreased with time.

Those under the age of 40 had the highest risk of stroke. The risk was also greatest in people whose shingles rash appeared on their face, which could be due to the rash’s proximity to the brain.

“Most people know about the painful rash associated with shingles, but they may not know that the risk of stroke is elevated for a year after infection,” says Dr. Andrew Bubak, a professor at the University of Colorado School of Medicine. “Importantly, the rash is often completely healed and individuals feel normal but nonetheless are walking around with this significant elevation in stroke risk.”

Exosomes could explain the shingles-stroke link

In a separate study, scientists decided to further investigate the link between shingles and stroke by taking a close look at exosomes. These lipid vesicles act as cellular couriers by moving proteins and genetic information between neighboring and distant cells.

“Exosomes carry pathogenic cargo that can cause thrombosis and inflammation distant from site of actual infection,” Bubak says. “That could ultimately lead to a stroke in patients.”

The findings suggest that in certain people with shingles, the circulating exosomes that cause a prolonged prothrombotic state could persist even after antiviral therapy is complete and the rash has disappeared.

According to Bubak, longer use of antivirals, along with the addition of antiplatelet and anti-inflammatory agents, could help decrease the risk of stroke.

The researchers say healthcare practitioners could also seek to increase shingles vaccine uptake, particularly in those with known preexisting stroke risk factors. The Centers for Disease Control and Prevention (CDC) recommends that people age 50 and older get two doses of the shingles vaccine. The vaccine has been shown to reduce the incidence of shingles by 51 percent and the PHT associated with shingles by 67 percent.