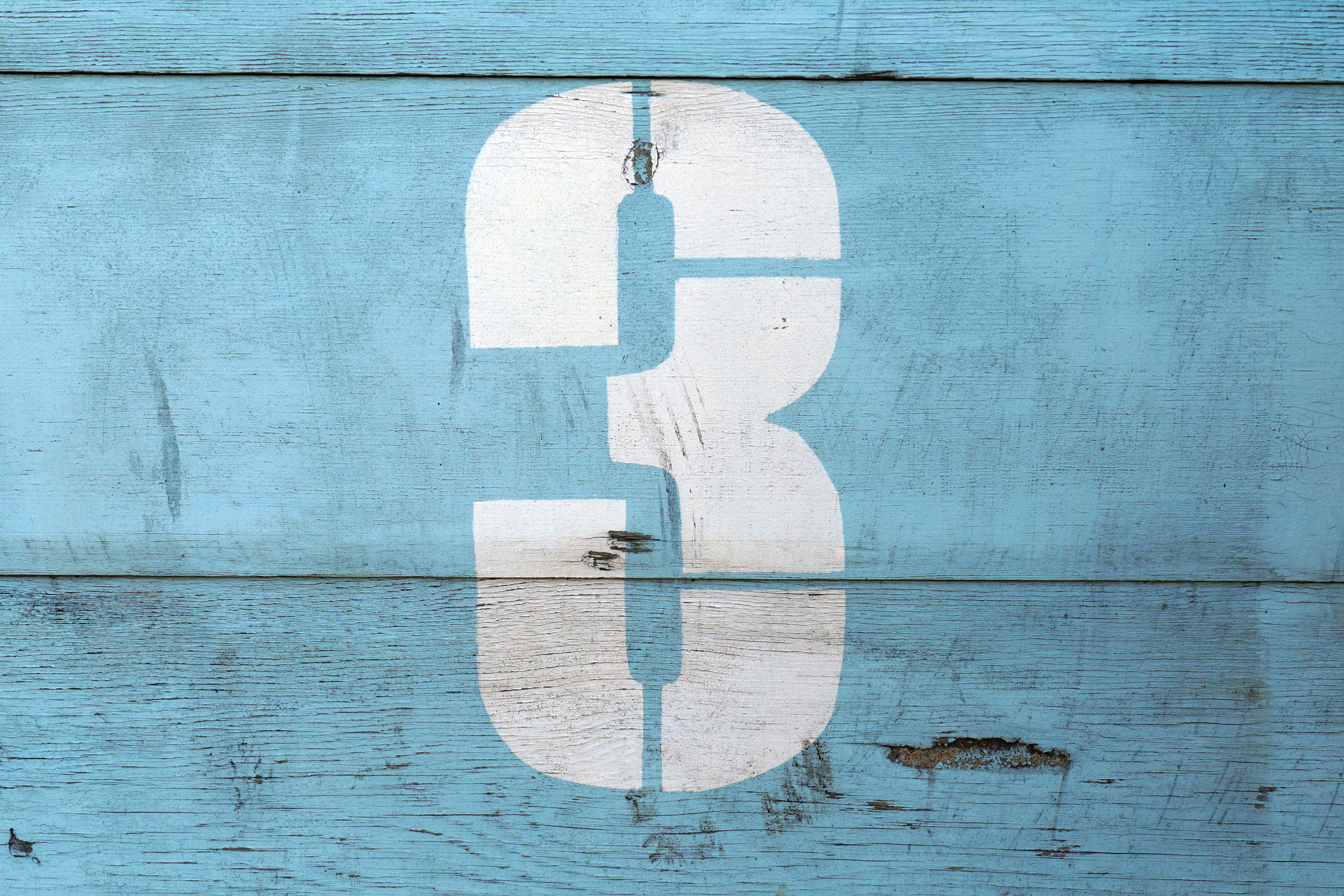 Did you know that approximately 37 million Americans have diabetes and another 96 million are pre-diabetic?

It’s a scary statistic. And even more frightening is the fact that if you’re part of that 96 million, you may not even know you’re on the verge of developing diabetes— much less at increased risk for heart attack or stroke.

In fact, people with prediabetes have a significantly higher risk of heart attack or stroke compared to people with normal blood sugar levels.

But there is good news…

Diabetes is one of the most preventable diseases. And perhaps one of the simplest ways to do that is by cutting down on the carbs…

While many doctors have finally started recommending low-carb diets to help their diabetic patients, there weren’t many studies on how helpful the diet could be for people with diabetes that doesn’t yet require medication or for people with prediabetes.

But that changed thanks to research from a team of scientists at Tulane University.

The researchers compared two groups, pitting the standard American diet against a low-carb diet to see whether going low-carb really can help keep diabetes at bay.

While one group was assigned to a low-carb diet, the other continued eating their usual diet.

And after six months, the researchers found that a low-carb diet can help those with unmedicated diabetes — as well as those at risk for diabetes — lower their blood sugar.

The participants in the low-carb group experienced greater drops in hemoglobin A1c, a marker for blood sugar levels, when compared with the group who ate their usual diet.

And the low-carbohydrate diet group also lost weight and had lower fasting glucose levels — making it a triple win.

“The key message is that a low-carbohydrate diet if maintained, might be a useful approach for preventing and treating Type 2 diabetes, though more research is needed,” said lead author Kirsten Dorans, assistant professor of epidemiology at Tulane University School of Public Health and Tropical Medicine.

How low must you go?

So how can you embrace a low-carb diet to keep your blood sugar in check and avoid heart troubles?

What dieticians consider “very low-carb diets” (VLCDS), aim for a 10 percent or less intake of carbohydrates daily. But relax, on a low-carb diet (LCD), you only need to keep your carb intake to less than 26 percent of your daily calories.

One of the best things about going low-carb is not feeling hungry or deprived, which is so often the case on other diets. The low-carb meals you make can be super satisfying, especially if you focus on the foods you should eat more of, including proteins (lean meats, fish and eggs), healthy fats (like olive oil), leafy green vegetables and specific fruits, like apples, blueberries and stone fruits.

It goes without saying to avoid sweetened drinks (especially sodas) and juices.

Give it a try. Researchers from the University of Michigan found that eating three low-carb meals in a 24-hour period can lower your post-meal insulin resistance by a whopping 30 percent.

And here’s a tip: To figure out the percentage of carbs you’re putting on your plate, multiply the grams of carbohydrates in your meal by four (because there are four calories in a gram of carbohydrates) and divide your answer by your total daily calories. Multiply that number by 100 and you have your carb intake percentage all figured out.