Home » What omega-3s do to a middle-aged brain 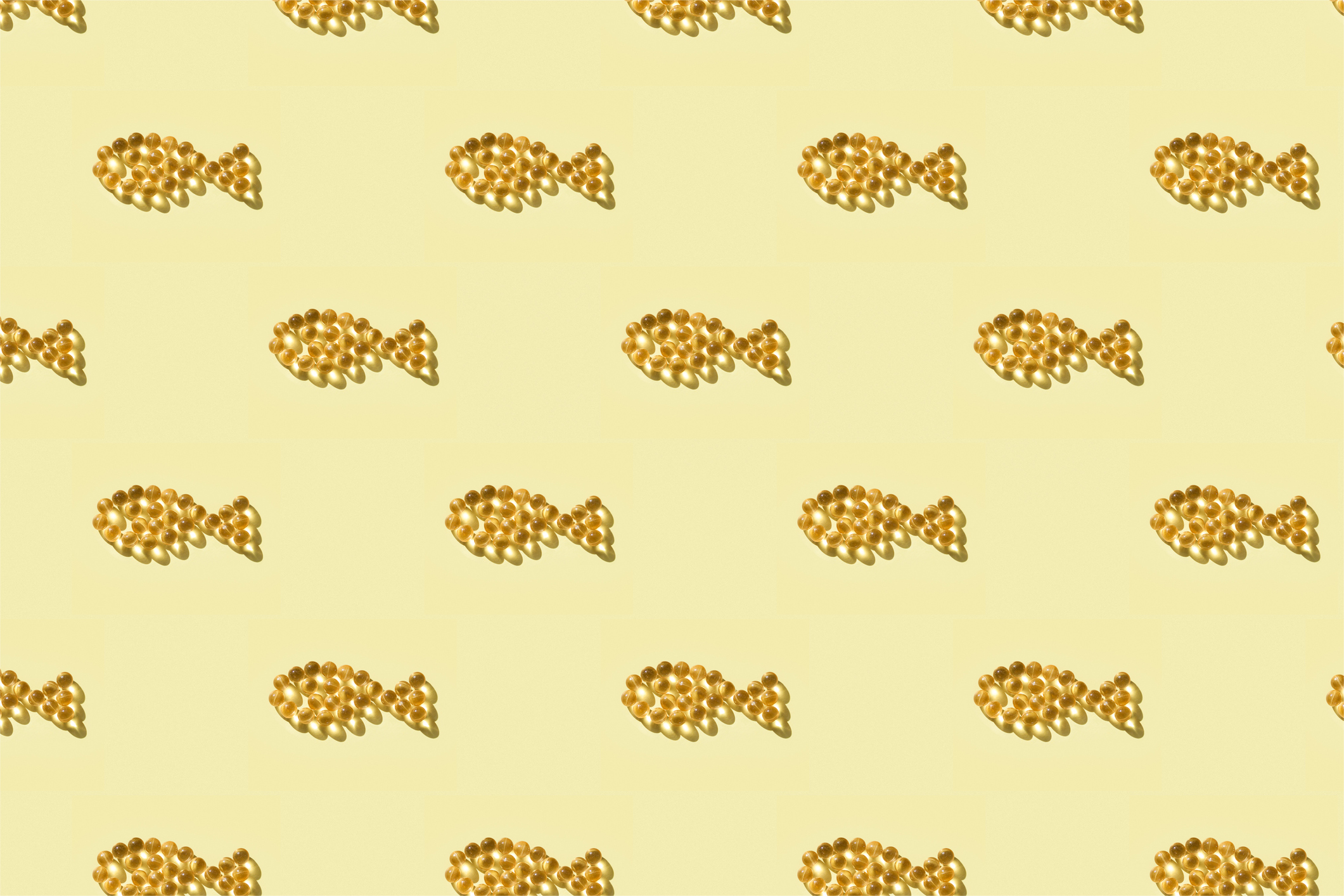 After all, the fact that these good fats can help ward off heart disease has been big news over the years.

And research has shown they can help regulate cholesterol and beat back high blood pressure.

They even offer pain relief by essentially blocking the signals that leave you aching.

For one thing, they’ve been found to function like garbage men that come in to clean out the waste that can lead to Alzheimer’s.

And you may have read that even in Alzheimer’s, researchers believe omega-3s may preserve memory function.

But most of the research into brain health has focused on slowing or reversing the mind-stealing conditions you see in the elderly. But what, if anything, can omega-3s do for your brain in middle age?

Using MRI, researchers looked at the relationship between red blood cell omega-3 fatty acid concentrations and cognitive markers of brain aging in almost 2,200 participants in their 40s and 50s.

Included in the study group were volunteers who carried APOE4, a genetic variation linked to a higher risk of vascular dementia.

And their results showed that:

The team researchers also divided the participants into groups based on the omega-3 levels in their red blood cells.

And sure enough – they found that the worst brain and cognitive outcomes were in people who consumed the least of the healthy fatty acids.

Omega-3s for a better brain — don’t put it off

So what’s the takeaway?

“Studies have looked at this association in older populations. The new contribution here is that, even at younger ages, if you have a diet that includes some omega-3 fatty acids, you are already protecting your brain for most of the indicators of brain aging that we see at middle age,” said Claudia Satizabal, PhD, lead author of the study.

In other words, if you want to keep your brain healthy, omega-3s could be your best bet.

The scientists say that advice is especially true if you are an APOE4 carrier since increased levels of the fatty acids even worked against the gene variant.

“It’s genetics, so you can’t change it,” points out researcher, Melo van Lent. “So, if there is a modifiable risk factor that can outweigh genetic predisposition, that’s a big gain.”

You’ll find rich levels of these brain-healthy nutrients in fatty fish like salmon, sardines and mackerel. Or to make things even simpler, grab a fish or krill oil supplement.

Just be sure to look for a good quality one, such as krill oil, which offers a higher concentration of bioactive fatty acids.