Home » How your microbiome helps or hurts weight loss 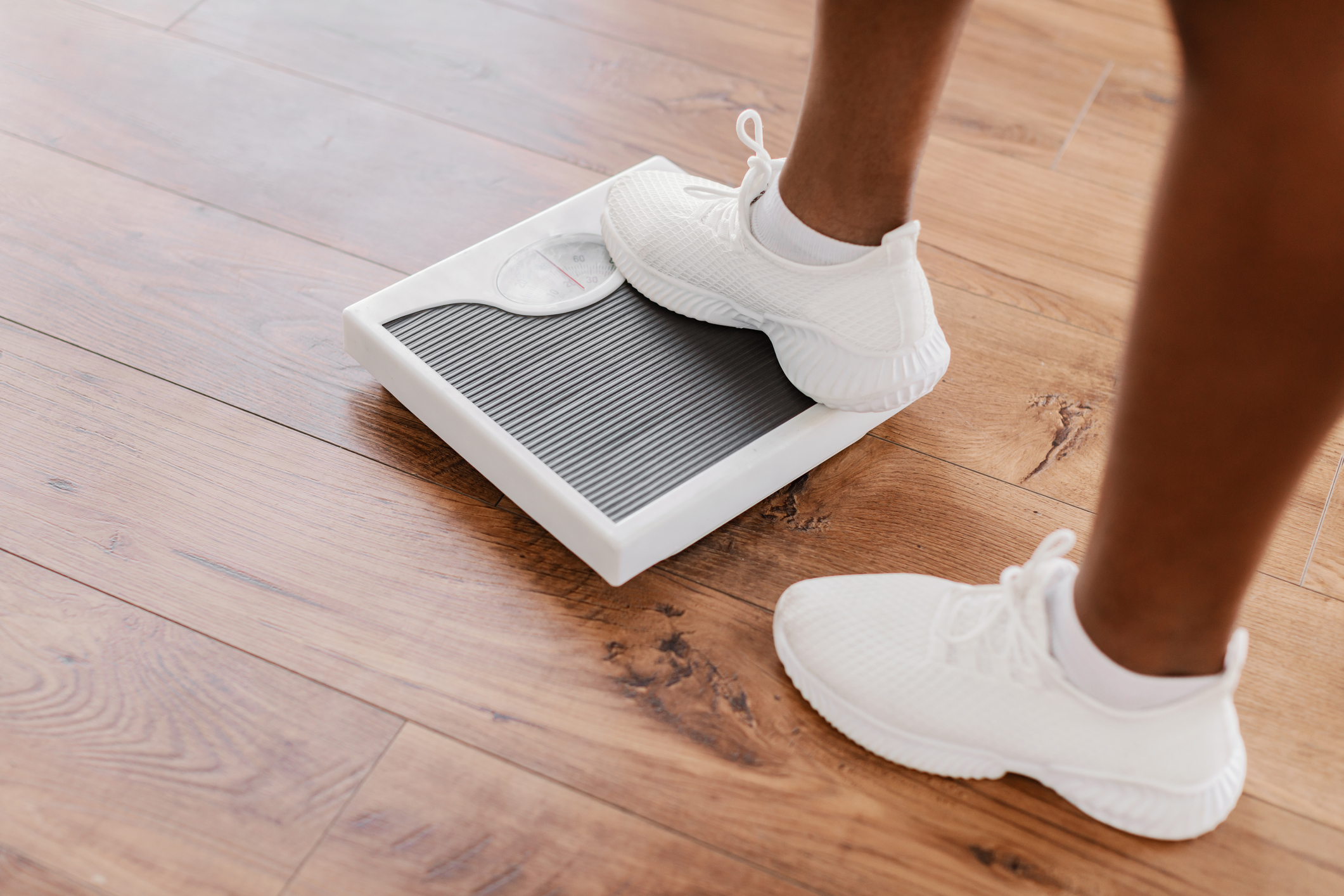 But you might be focusing on the wrong “gut.”

According to research published in the open-access journal of the American Society for Microbiology, it’s the gut you can’t see that truly counts in weight loss.

The microbiome connection to your weight

Your gut microbiome is the collection of bacteria that live inside your intestines. It’s responsible for helping break down food, kickstart an efficient immune system and even influence mood.

What you might not know is that your microbiome can also determine if you lose weight or not and how easily the pounds fall off.

In fact, previous research has even shown there to be dramatic differences in the microbiome of obese people versus those who are trim.

And that’s why the research team based at the Institute for Systems Biology in Seattle, Washington decided to dig further into the influence the microbiome has on weight.

The scientists delved into the data on a group of people who were already involved in a lifestyle intervention study for weight loss. Basically, instead of dieting or exercising, the participants received behavioral coaching plus advice from a dietician to influence their weight loss.

But even though they received the same help, the researchers found they were able to separate the participants into two groups based on their very different results:

You take the same steps as a friend and their weight falls off, while your extra pounds stay stuck on like glue?

We’ve all been there, and now we have a big clue as to why…

The researchers relied on metagenomics, the study of genetic material recovered from blood and stool samples to find out. And they were able to determine 31 separate baseline factors that were associated with weight loss, from genes that help break down proteins to ones that respond to stress.

All of this helped them point to a major finding in the people that didn’t lose weight:  Their gut microbiomes seemed to have an increased ability to break down starches.

Starches are complex foods that the body often can’t effectively utilize — unless they are digested into simple sugars. The group that had a harder time using losing weight had microbiomes that could, and every drop of those sugars was taken in and used

“Before this study, we knew the composition of bacteria in the gut were different in obese people than in people who were nonobese, but now we have seen that there are a different set of genes that are encoded in the bacteria in our gut that also responds to weight loss interventions,” said lead study author Christian Diener, PhD.

So how can you accomplish that goal? A combination of pre- and probiotic power.

Probiotics are the good bacteria that inhabit your gut (like you get from yogurt or other fermented foods) and prebiotics feed them. Prebiotics are foods like garlic, onion and Jerusalem artichokes.

In both cases, you can get them from dietary sources, or choose to take a supplement.