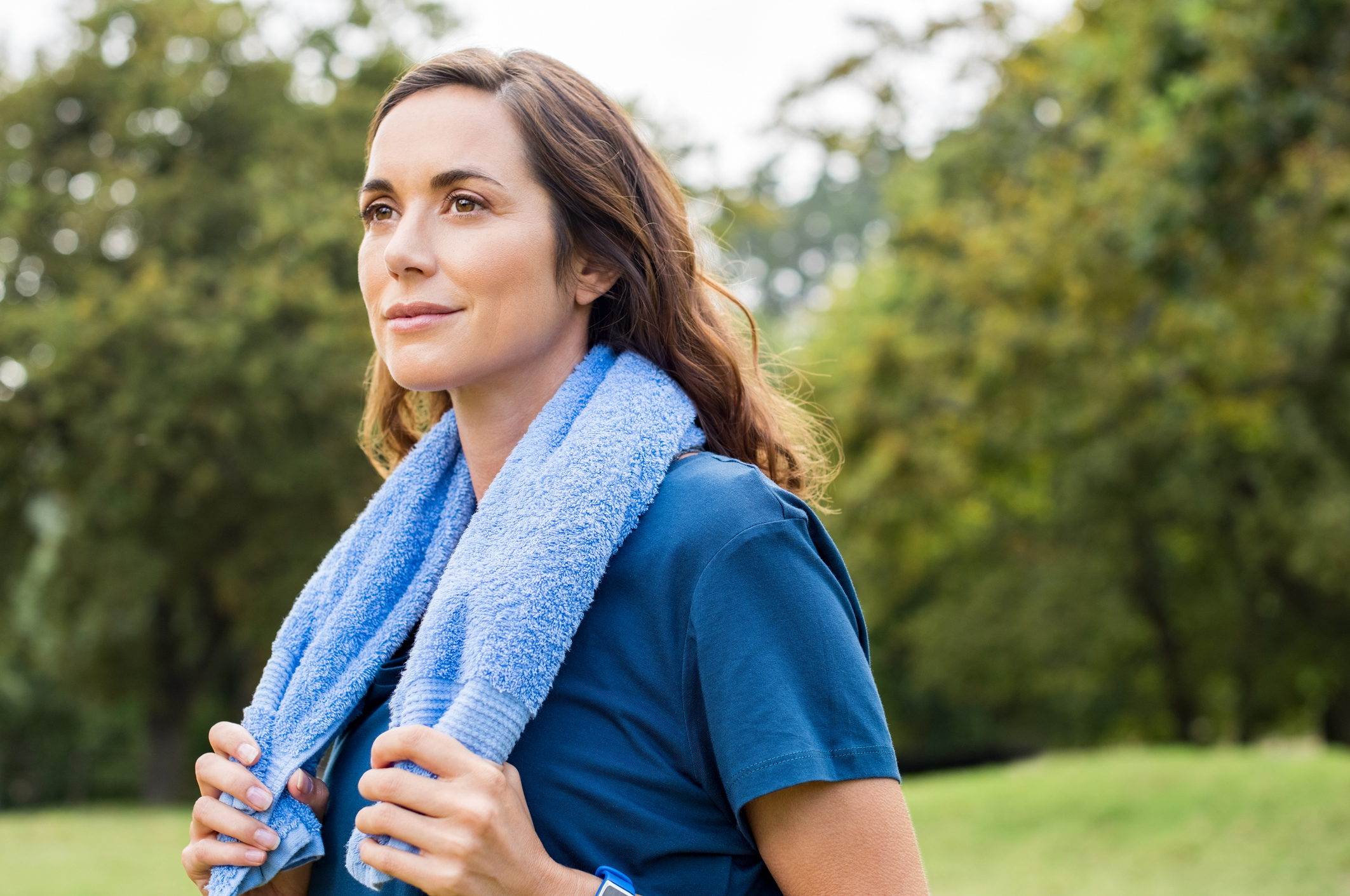 It’s no secret that exercise can help you feel better about yourself and your life. In fact, studies have proven the ability of regular physical activity to combat depression and put a smile on your face.

Yet, what if instead of, or in addition to depression, you’re living with anxiety?

Well, that answer has been harder to find, until now.

While we’ve all long believed that exercise can ease stress, whether it truly works for an issue as severe as chronic anxiety can be has been up for debate.

But that debate has been settled thanks to research at the University of Gothenburg.

For their study, the researchers recruited 286 participants, the majority of whom had lived with anxiety for at least 10 years. Then they randomly assigned each person to one of three groups: moderate exercise, strenuous exercise and a control group who only received advice on physical activity.

And the results were impressive — so impressive that both exercise groups, no matter their intensity, experienced significant relief from the anxiety that had plagued them for so long after just 12 weeks of regular physical activity.

According to the results, exercise increased the chances of symptom improvement for the moderate level group by a factor of 3.62. For the group doing strenuous exercise, the results were even better with a likelihood of improvement 4.88 times higher than the non-exercise group.

“There was a significant intensity trend for improvement — that is, the more intensely they exercised, the more their anxiety symptoms improved,” said the study’s first author, Malin Henriksson.

How much exercise is enough?

So what did the anxiety-clobbering exercise programs look like?

Well, both groups completed 60-minute training sessions three times a week, which included both cardio and strength training. They did a warm-up, followed by circle training around 12 stations for 45 minutes and then a cool-down and stretching.

Since both groups saw improvements in their anxiety levels, the decision for you may come down to which intensity level you’re more comfortable with.

In addition to exercise, there are a number of other drug-fee ways to calm anxiety, including:

So don’t let chronic anxiety continue to damage your mental health. Use regular moderate or high-intensity exercise, along with the tips above, to put an end to the stress that’s keeping your head spinning.