Home » Two dietary changes that could save you from lung cancer 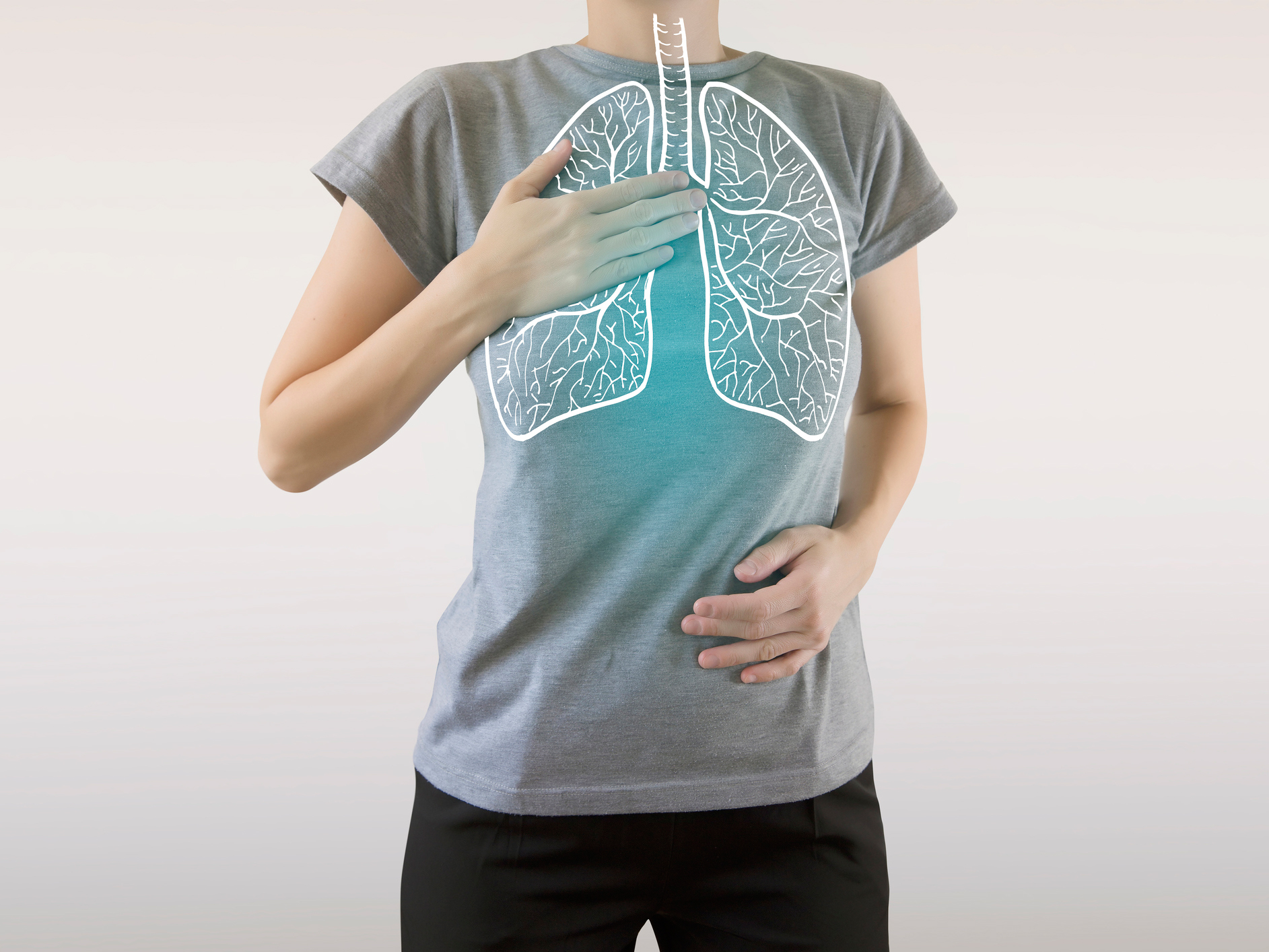 Not only is it the leading cause of cancer deaths in both men and women — beating out colon, prostate, ovarian and breast cancers combined — it’s also very sneaky, generally showing no symptoms until it has reached an advanced stage. Of course, this is when you’re less likely to survive even with treatment.

And, while most of us probably think of lung cancer only in relation to cigarette smoking, the truth is that lung cancer rates are still rising (at least among women) while smoking rates have hit a record low.

That’s because there are more causes of lung cancer than just smoking and some people who have never taken a single puff will develop the disease.

While smoking is still considered to be the main cause of lung cancer, other factors that can lead to mutations in your lung cells include:

This means that any one of us could end up with lung cancer at any time.

Related: Can this food lead to lung cancer?

According to a brand new study by researchers at Vanderbilt University Medical Center, there is a way to reduce your risk of lung cancer by a whopping 33 percent just by making two simple dietary changes.

Works for G.I. cancer and heart disease too

What dietary changes are we talking about?

Simply adding more fiber and yogurt into your diet.

Yup, just by eating some yummy yogurt for breakfast and adding some chia seeds to your regular smoothie, you could grab serious cancer protection for your lungs.

Sound too good to be true? Well, here’s proof…

Since a diet high in fiber and yogurt had already been shown in scientific studies to reduce the risk of heart disease and gastrointestinal or G.I. cancer, the Vanderbilt researchers set out to see what its effect would be on lung cancer.

And, since their meta-analysis included the data from studies involving a massive 1.4 million people, this was a major effort.

The team divided participants into five groups based on the amount of fiber and yogurt they consumed.

And, they found that those who ate the most yogurt and fiber on a regular basis had a 33 percent reduced lung cancer risk as compared to the group who did not consume yogurt and had the least amount of fiber in their diet.

Even better, the association held true across current smokers, past smokers, and non-smokers alike, men and women and people with different backgrounds.

According to the researchers, it’s likely that the reason this combo works to fight off cancer lies in their probiotic and prebiotic properties.

You see prebiotics are the non-digestible foods that promote the growth of beneficial microorganisms in your intestines while probiotics help to increase the number of good bacteria in your G.I. tract.

The researchers say that these properties may work either independently or as a team to modulate gut microbiota in a beneficial way and keep cancerous changes at bay.

So, if you’re ready to enhance your lung cancer protection, adding extra fiber and yogurt to your daily diet could be the answer — a tasty answer that could reduce your risk from the deadliest cancer in the U.S. today.