Home » The super-energizing enzyme duo that fights fatigue and more 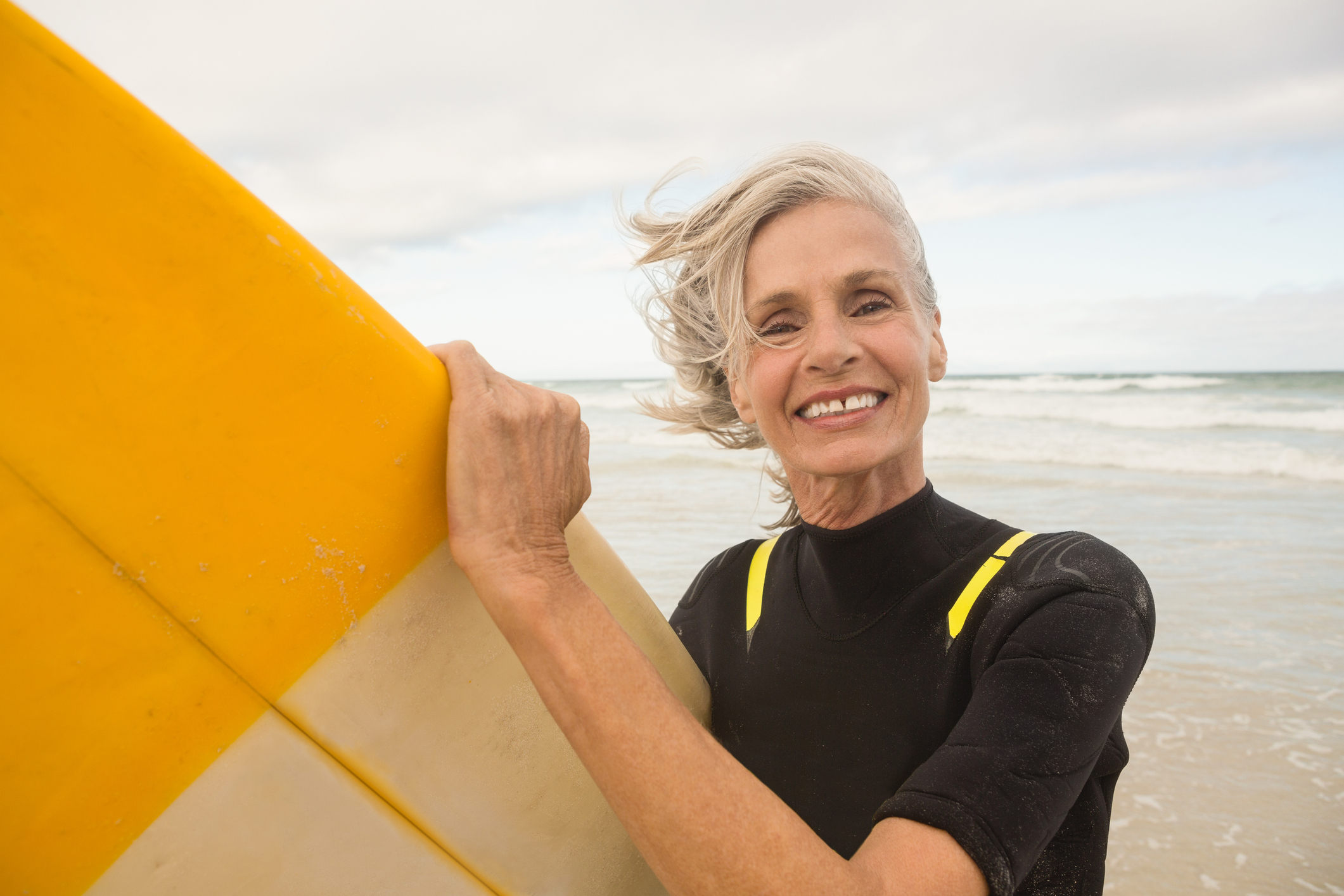 And, let’s not forget the higher likelihood of ending up with one of a multitude of ailments that hit in the senior years.

So, what do all of those things have in common?

According to scientists, a dysfunction in the powerhouses of your cells.

You may remember the name of them from your high school biology class… they’re called mitochondria.

And, when your mitochondria don’t function properly, your ability to live an energetic, healthy life goes out the window.

But, how does the problem start in the first place? Why does the function of your mitochondria begin to slow?

These mitochondria saboteurs can be caused by:

But the biggest contributing factor to poorly functioning mitochondria is your age. And there’s not a lot you can do about that.

It’s sort of a catch 22… without mitochondria you age poorly, even faster, but the mere fact that we age slows production of this valuable nutrient.

Putting the power back in your powerhouses

Now you know why your mitochondria aren’t working so well. And it shouldn’t come as a big surprise with so many things working against it… things that are not so easy to fix, like diet, stress levels, inflammation and aging.

But that doesn’t mean you shouldn’t try…

When it comes down to it, supplementing is the easiest way to boost the production and the quality of your mitochondria.

There are two powerful enzymes that have lots of research behind their ability to help your body boost your mitochondria and reduce oxidative stress — CoQ10 and PQQ (Pyrroloquinoline quinone).

PQQ (pyrroloquinoline) is a Micronutrient that also performs a number of useful functions. Similar to CoQ10, it can help mitochondria produce ATP, but it also increases the number of mitochondria, another important benefit.

My favorite way to get both of these powerhouse nutrients is Peak Longevity Platinum™. One reason is that the formulation contains a highly absorbable, stabilized form of CoQ10 called ubiquinol which is easier for people over 40 to absorb. I like to say it’s my personal way to make 50 the new 40!