Home » The food most stuffed with anti-aging potential 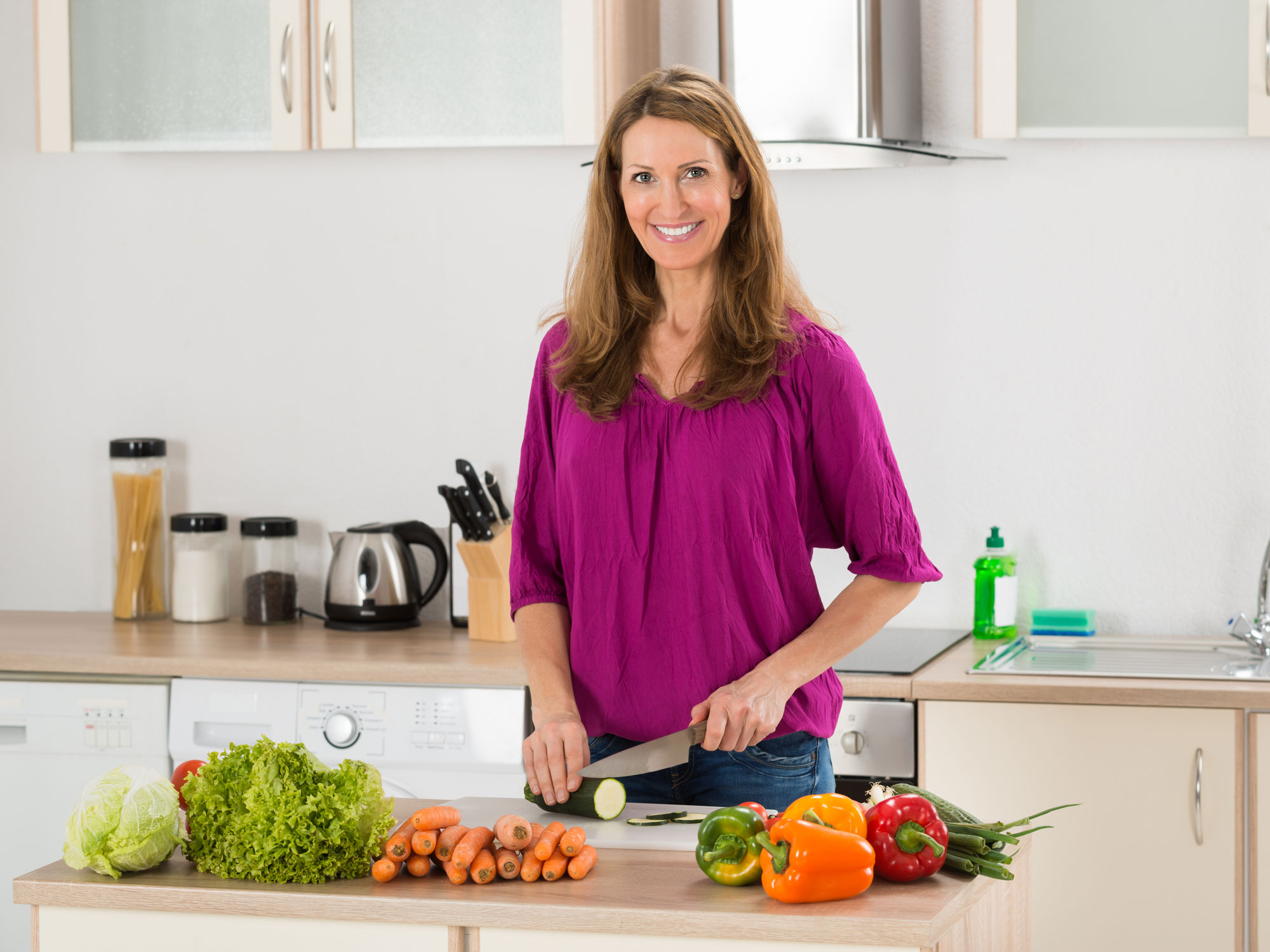 You either love them or hate them…

Personally, I’m a big fan. I think mushrooms are delicious, and I know they’re great for my health. So eating them regularly is a no-brainer for me.

But if you don’t like mushrooms, I kind of get it. They’re strange and spongy. And the fact that they’re a fungus can contribute to the gross-out factor.

That said, if you have a fear of eating fungi, it’s time to get over it…

Because it turns out, mushrooms may contain more disease-fighting, anti-aging magic than any other food.

When we eat food, our body oxidizes it to create energy. The by-product of this process, unfortunately, is toxic free radicals that eventually build-up and contribute to disease and aging. But mushrooms may be able to help…

Researchers say the amount of ergothioneine and glutathione in mushrooms differs by species. That means some mushrooms are better sources of these free-radical fighting antioxidants than others. But the good news is, the mushrooms that were high in ergothioneine were also high in glutathione. So they seem to be a package deal.

The porcini mushroom is popular in European countries like Italy and France. And researchers say that may be why people in those countries have less neurodegenerative diseases than people in the U.S. Ergothioneine is particularly lacking in the American diet, while people in Europe eat quite a bit more of it.

Researchers don’t know for sure if there’s a causative relationship between ergothioneine and neurodegenerative disorders like Parkinson’s disease and Alzheimer’s, but it’s something they want to look into. In the meantime, they say getting about 3 milligrams of ergothioneine (about five button mushrooms) per day would put you on par with Europeans.

So if you love mushrooms, start eating more of them. You can also start swapping out those white buttons for the more powerful porcinis on occasion.

If you don’t love mushrooms but you want to experience their health benefits, you should try porcinis too. If you’re going to force yourself to eat mushrooms, you might as well get the most bang for your buck, right?

Researchers said that cooking mushrooms didn’t interfere with the amount of antioxidants they retained, so feel free to get creative and try different recipes and cooking methods. You can try this garlic roasted mushroom recipe, this stuffed Portobello mushroom cap recipe or this slow cooker sirloin tips with red wine and mushroom sauce recipe. Or if you want to eat more porcinis but haven’t cooked with them before, check out these three ways to cook porcinis.