Home » For lowest risk of stroke or heart problems, this is when to exercise 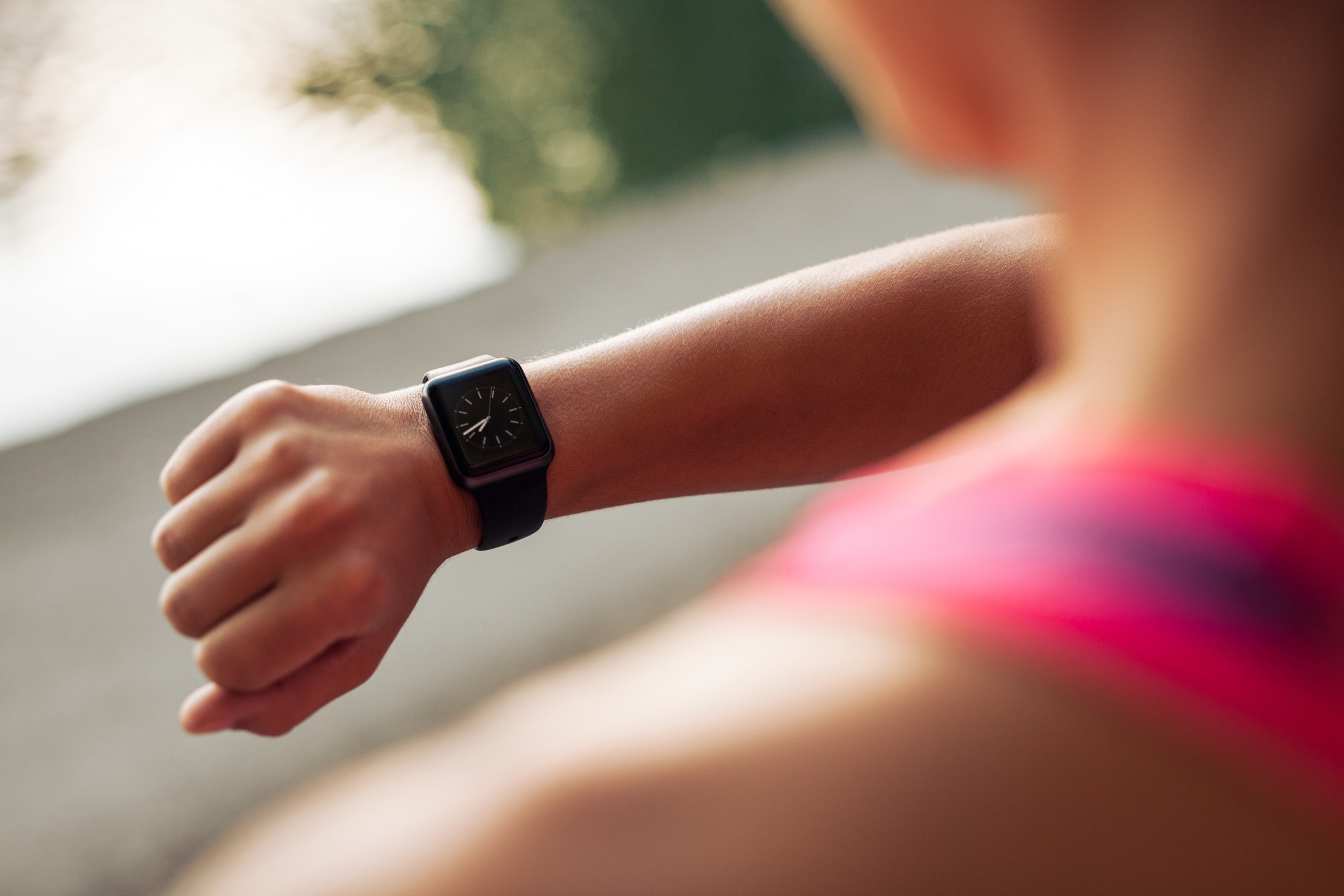 I’m an early riser. I like to be up before the sun.

Now, if I’d only use that time to my best advantage!

But it’s looking like I should be including a brisk morning walk in my routine (or, as it gets colder, a walk on the treadmill).

Research is showing that, if I do, I’ll be far less likely to have a stroke or heart attack as I pass through my 60s into my 70s and 80s.

If you’re not a “morning person,” maybe this research will convince you to give it a try…

Morning exercise is better for the heart

Researchers from Leiden University Medical Centre in The Netherlands used data from the UK Biobank to examine general associations between the time of day people chose to exercise and the number of heart attacks and strokes.

Their subjects were 86,657 adults aged 42 to 78 years who had no history of cardiovascular disease. Their average age was 62 years, and 58 percent were women.

Subjects wore an activity tracker on their wrist for seven days in a row. The number of first hospital admissions or deaths related to coronary artery disease or stroke was also tracked.

During a six- to eight-year follow-up, 2,911 participants developed coronary artery disease and 796 had a stroke (in total only four percent of participants).

In a second part of the study, participants were divided into four groups based on their peak time of physical activity: 1) midday (around noon); 2) early morning (about 8 am); 3) late morning (about 10 am); and 4) evening (about 7 pm).

Parsing out those results above by sex showed that the benefits of morning activity were even more impactful for women. Based on these results, getting up and getting physical well before noon is a good thing:

The takeaway on productive mornings

Gail Albalak, lead author of the Danish study, had this to say:

“It is too early for formal advice to prioritize morning exercise as this is quite a new field of research. But we hope that one day we can refine current recommendations simply by adding one line: ‘When exercising, it’s advised to do so in the morning.’”

But then again, what’s the harm?

We know that being physically active, period, is good for you.

Hopefully, you’re already engaging in some form of regular exercise to keep your heart, blood sugar and weight healthy.

Now all you have to do is adjust your schedule as you can so that some of that physical activity happens during the morning. Maybe a work break, or a brisk walk, if you have the luxury of time.

However, if you have specific goals for parts of your body, i.e., reducing body fat on your hips and thighs versus increasing upper body strength and endurance, you might want to read about how time of day impacts those goals differently, for both men and women

Regardless, it seems getting active will help you live a longer, healthier life!

Setting your clock: associations between timing of objective physical activity and cardiovascular disease risk in the general population — European Journal of Preventive Cardiology