Home » Get cannabis-like benefits without the hassle 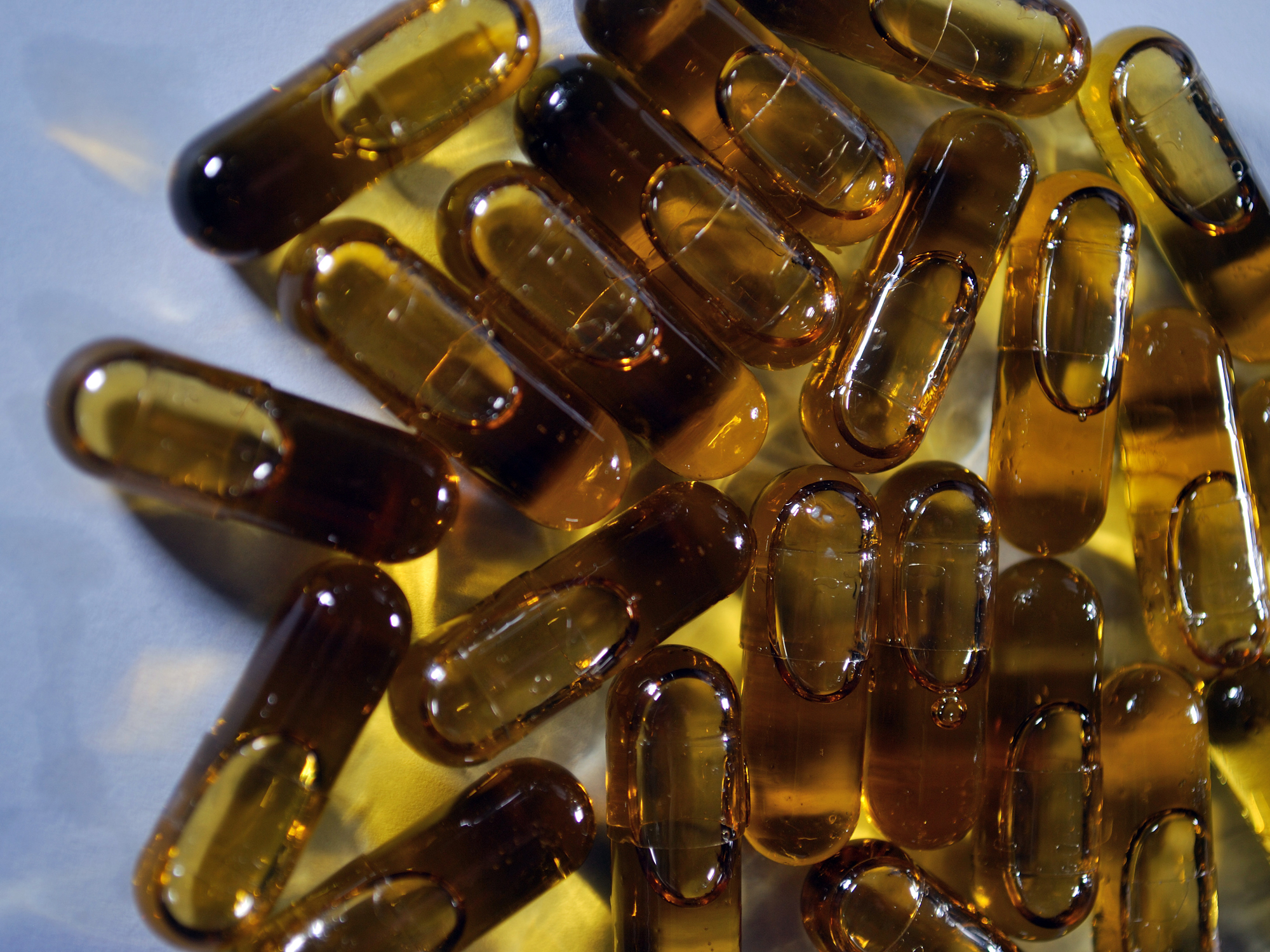 In fact, their inflammation-fighting effect has led researchers to wonder whether these compounds are the answer to issues like brain aging, diabetes and arthritis.

If they are, they have the potential to help even more people…

The only problem is, not everyone has access to cannabis. And others already know that cannabis isn’t their cup of tea. Luckily, there’s another option… omega-3s.

These fatty acids can trigger a response in your brain that gives you similar anti-inflammatory and pain-relieving benefits, without the side-effect of being stoned.

All the health benefits, without the high…

Researchers from the University of Illinois at Urbana-Champaign recently confirmed that omega 3s trigger the release of natural cannabinoids in your body.

Your body’s natural cannabinoids, known as endocannabinoids, have similar benefits as the cannabinoids found in marijuana. They fight inflammation, relieve pain and even bolster your body’s immune system.

In fact, endocannabinoids and cannabinoids from marijuana bind to the same receptors in your brain and body, which means they trigger a similar healing response.

In their study, researchers found that your body converts omega-3s into an even more powerful anti-inflammatory endocannabinoid molecule that then binds to cannabinoid receptors in your immune system.

So whether you get your cannabinoids from a medical marijuana dispensary or high-quality fish oil at your local natural foods store, the benefits may very well be the same.

The results of this study may explain why omega-3s are such well-known inflammation fighters. They’re working through the same biological pathways marijuana does to squelch inflammation.

So if you’re not on board with the benefits of medical marijuana (or you just can’t get your hands on some), you may want to see what omega-3s can do for your body.

After all, they’re safe and scientifically supported (not to mention legal in all 50 states). You can start upping your intake of omega-3s by getting more in your food first. Some of the best food sources of this essential fatty acid are:

You may also want to consider an omega-3 supplement. A high-quality fish oil supplement is best, preferably krill oil, which contains astaxanthin, a powerful antioxidant that improves brain health, among other benefits.