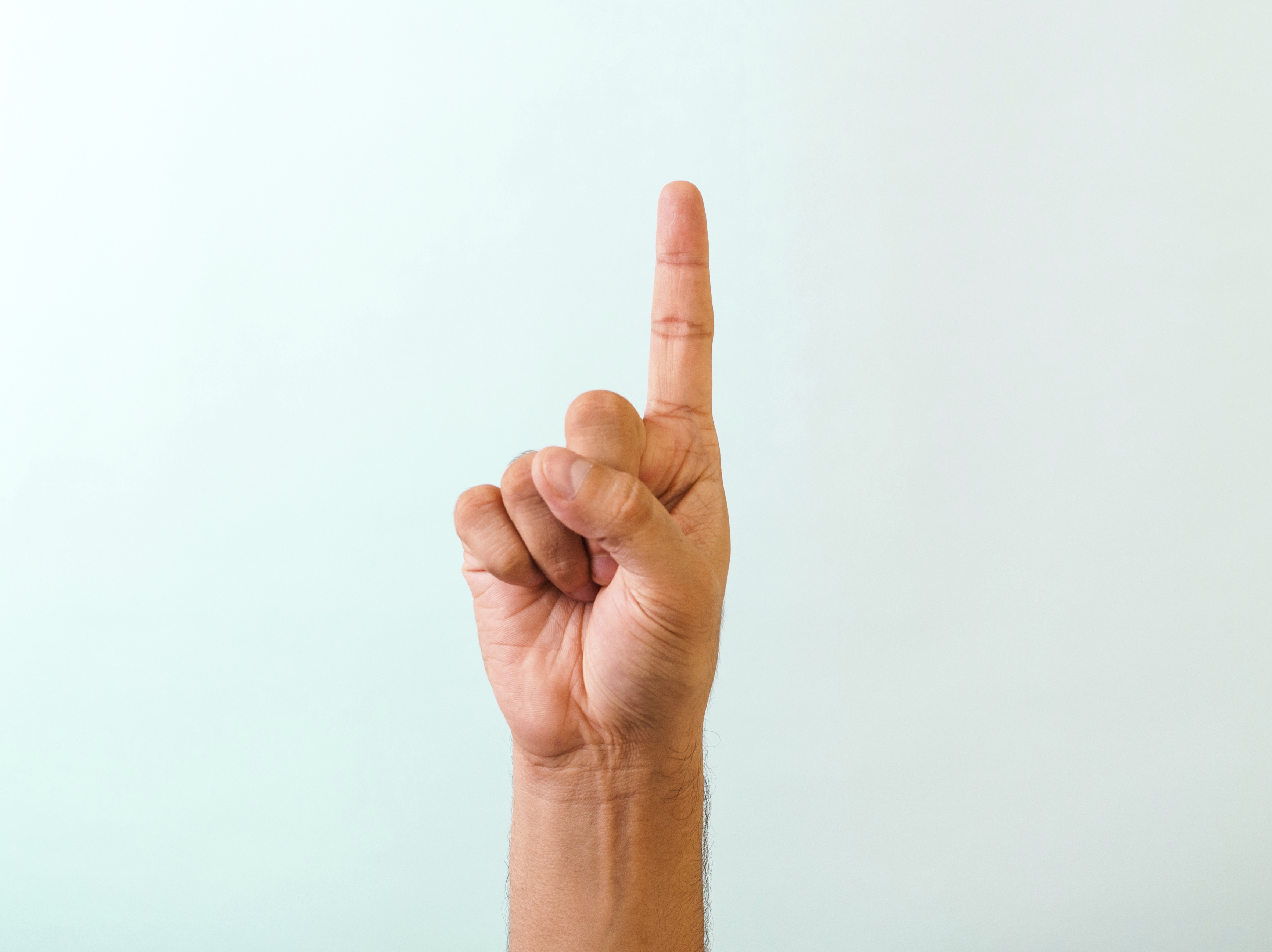 One of the troubling characteristics of cancer is that it can develop for years inside your body before it makes itself evident.

But new knowledge of what makes us age – and makes us vulnerable to disease – gives us a new way to fight aging, and diseases… especially cancer.

In fact, researchers have uncovered that a now-visible change to your DNA can predict cancer 10 years or more in advance.

The detectable change involves a shortening of telomeres in blood cells. Telomeres are microscopic structures at the ends of your DNA strands that acts like countdown clocks, telling your body how old to act. They also need to retain their length to protect your genetic material from damage.

According to a study at Northwestern Medicine in conjunction with researchers from Harvard, when cancer is starting up, your telomeres rapidly shorten but then they stay the same length for three or four years before the cancer is widespread enough to be revealed.

The researchers say that scientists have been trying to comprehend how the telomeres in blood cells, which generally grow shorter with age, change in someone with cancer. But until now, the results of various tests have been confusing.

In this 13-year study, the researchers analyzed changes in telomere length in 792 people. In those 13 years, 135 people developed various cancers, including skin, prostate, breast, and lung cancer as well as leukemia. The telomeres in people who were developing cancer were short enough to look 15 years older than those in people of the same age who were cancer-free.

“Understanding this pattern of telomere growth may mean it can be a predictive biomarker for cancer,” says researcher. Lifang Hou, a professor of preventive medicine at Northwestern University Feinberg School of Medicine. “Because we saw a strong relationship in the pattern across a wide variety of cancers, with the right testing these procedures could be used to eventually diagnose a wide variety of cancers.”

Every time your a cell divides, the telomeres in the cell become a little shorter. When you are older, your cells have divided many times and your telomeres have shrunk significantly. It is believed that the shortening of telomeres with age is an important reason that older people are more prone to cancer. But even though cancer enhances its spread by taking advantage of short telomeres in healthy cells, within its own tumor cells, cancer has a method to halt the shortening of telomeres so that the cancer cells can expand and divide indefinitely.

There are also three very powerful antioxidant nutrients that can keep your telomeres from shortening.

One of these is vitamin C. Did you know raising the level of vitamin C available to your cells will slow the shortening of your telomeres by as much as 62%?

Also, many studies show that getting adequate vitamin B12 and B9 (also called folate) will keep your DNA healthy and your telomeres longer.