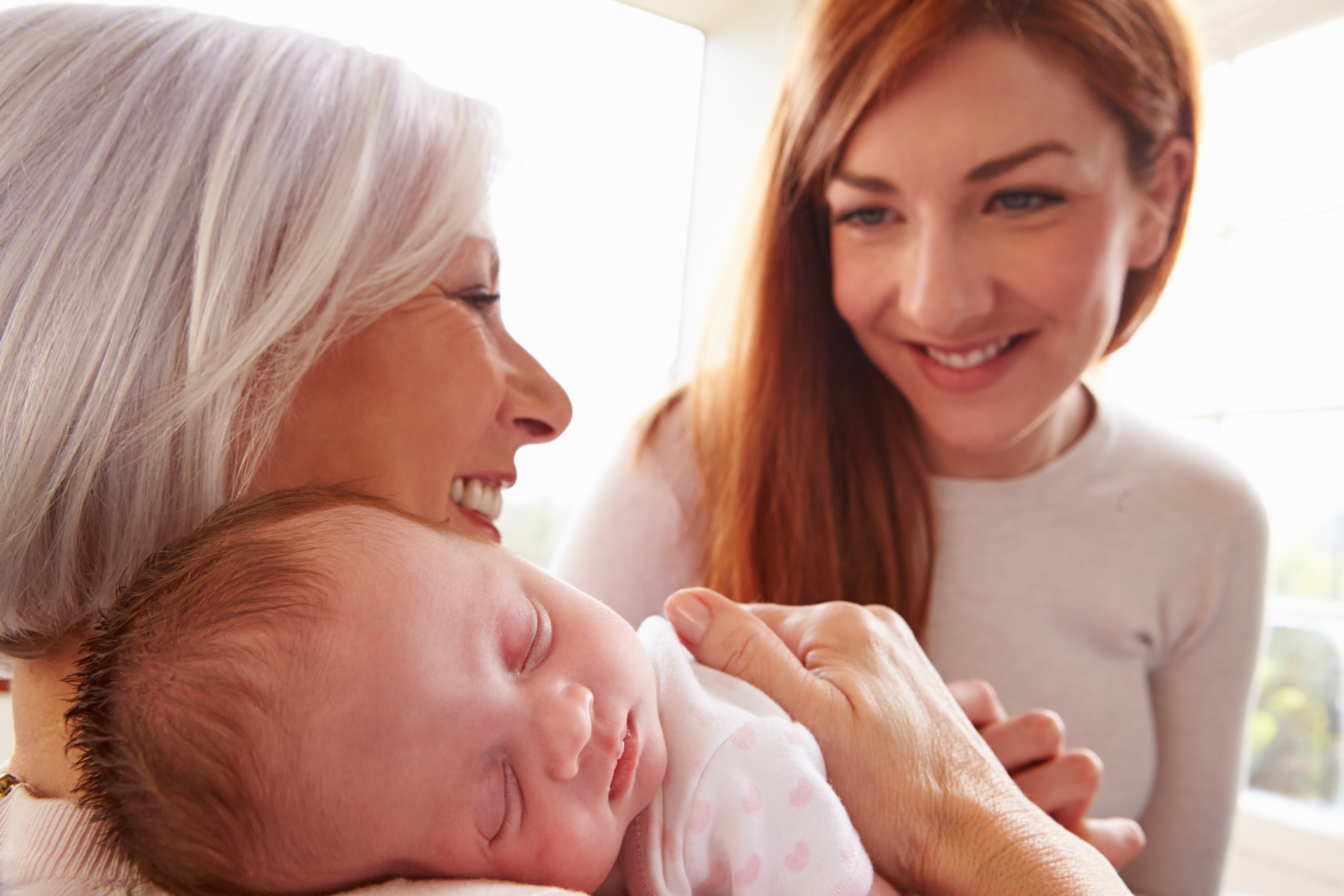 We all know that breastfeeding is healthy for babies, but it has health benefits for the mother, too. Women who breastfeed their babies experience less postpartum bleeding, fewer urinary tract infections, reduced chance of anemia and lower risk of postpartum depression. Breastfeeding mothers also experience faster weight loss after birth due to the 500 extra calories burned per day to build and maintain their milk supply.

In fact, breastfeeding has exhibited some long-term benefits for women as well. It decreases a woman’s risk of breast and ovarian cancers, rheumatoid arthritis, lupus and endometriosis. Breastfeeding also has been linked with a lower risk of diabetes, hypertension, cardiovascular disease, Alzheimer’s disease and age-related osteoporosis.

Until now, it’s not been clear what mechanism reduces these risks in lactating women. But researchers have begun exploring how breastfeeding affects certain types of fat that can contribute to some of these health issues…

The impact of breastfeeding on fat around the abdomen and heart

In the study, researchers examined visceral and pericardial fat to determine how they’re influenced by breastfeeding. Often called “active fat,” visceral fat can increase the risk of developing dangerous conditions like cardiovascular disease, heart attacks, type 2 diabetes, stroke, Alzheimer’s disease and breast and colorectal cancers. While visceral fat can build up in the arteries, it is more typically stored in the abdominal cavity near organs such as the stomach, liver and intestines.

Pericardial fat is fat that’s located on the outside of the heart and may also have an impact on certain cardiovascular health issues by potentially placing additional weight on the heart and affecting how it beats.

The results of the study show that women who breastfed more during their reproductive years didn’t gain as much weight and tended to have less fat buildup in the abdomen or around the heart.

“After accounting for lifestyle behaviors and other risk factors across the life course, the lower visceral and pericardial fat among women with longer lactation persisted,” says senior research scientist Dr. Erica Gunderson. “This indicates lactation may have effects that persist many years through midlife.”

Previous studies on CARDIA study women showed a relationship between duration of breastfeeding and a 50 percent lower risk of progression to type 2 diabetes, independent of social or lifestyle behaviors or their metabolic profiles or body size before pregnancy. Lactation also could prevent future cardiovascular disease development by reversing high blood levels of triglycerides during pregnancy and preventing a reduction in HDL, or “good,” cholesterol following delivery.

“Now we are showing that, yes, breastfeeding more is actually beneficial to a woman’s health and can help to prevent cardiovascular disease,” says Dr. Duke Appiah, an assistant professor of public health at the Texas Tech University Health Sciences Center.

Appiah says that his research team is investigating other issues related to lactation, such as how it influences cytokines and other hormones associated with plaque buildup in the arteries.

“We also want to look at how lactation may affect left ventricular structure and function independent of pericardial fat,” Appiah adds.

According to Appiah, the study supports the recommendation by the American College of Pediatricians (ACP) that mothers breastfeed their infants exclusively for their first six months, then combine breastfeeding with age-appropriate food between from the ages of six months and 12 months. This recommendation is widely supported by health and physician organizations, including the American Academy of Family Physicians (AAFP) and the American Academy of Pediatrics (AAP).

The Benefits of Breastfeeding for Baby & for Mom — Cleveland Clinic

Breastfeeding and the Use of Human Milk — Pediatrics