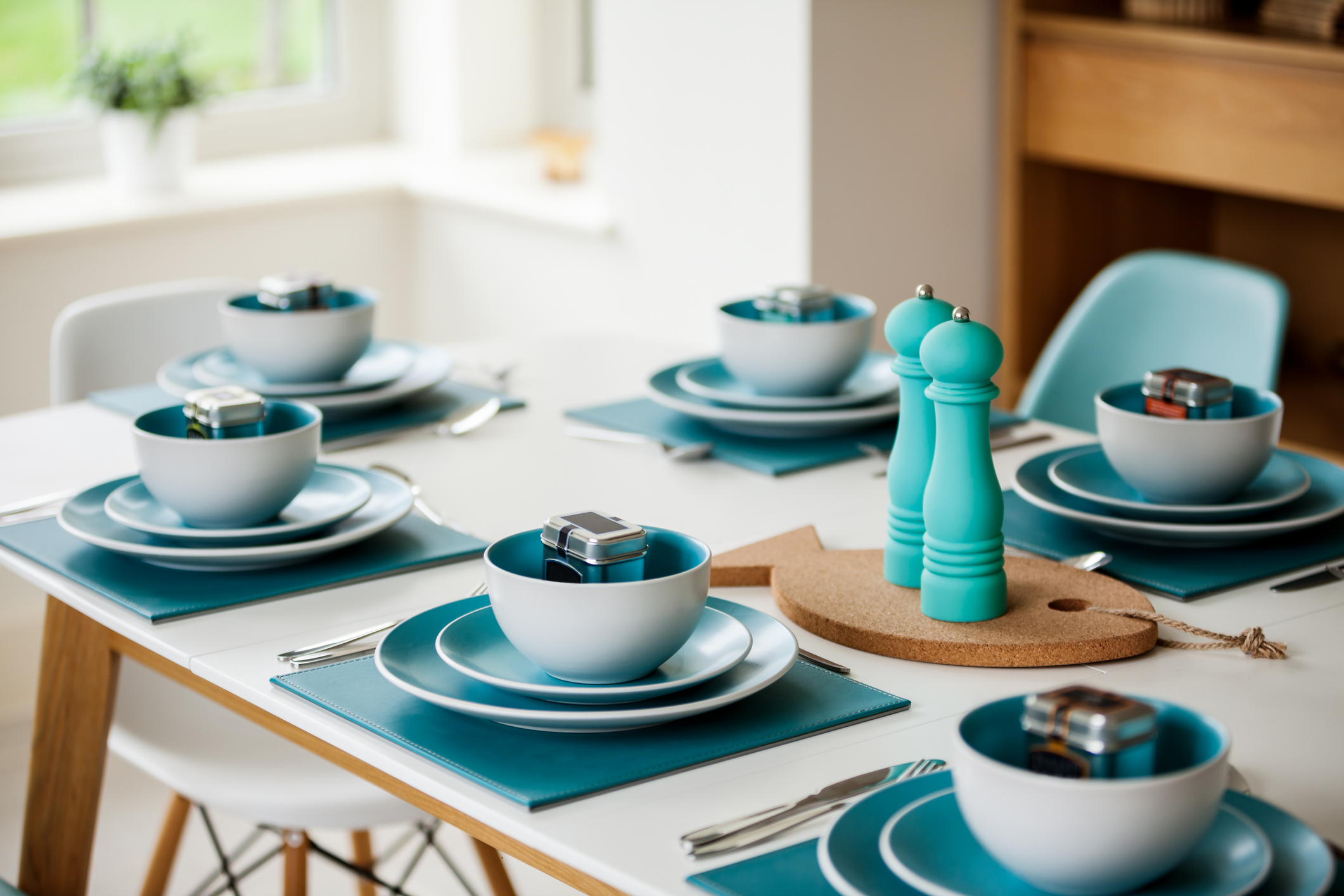 Right out of the gate, many health writers like to throw out some health statistics at their readers…

I’m not sure how effective that kind of information is because it’s easy for us to assume those statistics are about someone else. Me? No way.

And when you see them too often it’s easy to become immune to them.

But unfortunately, from time to time, we’ll come across a statistic so startling, we’re compelled to just put it right out there — like this one…

In the general population, about three in every one hundred people aged 40 through 69 die prematurely.

What’s more, a recent study suggests that the number jumps up from three premature deaths per one hundred to four — simply by indulging in ONE particular habit.

Based on a study published in July in the European Heart Journal, scientists assert that people who always add salt to their food have an increased risk of dying prematurely, compared to those who never or rarely added salt.

The researchers analyzed data from 501,379 participants in the UK Biobank Study, a large-scale biomedical database containing in-depth health information from half a million participants.

When they entered the study, people were asked whether they added salt to their foods by choosing one of the following answers that best fit: never/rarely, sometimes, usually or always.

According to Professor Qi, “Adding salt to foods at the table is a common eating behavior that is directly related to an individual’s long-term preference for salty-tasting foods and habitual salt intake,” says Professor Qi. “In the Western diet, adding salt at the table accounts for 6-20 percent of total salt intake and provides a unique way to evaluate the association between habitual sodium intake and the risk of death.”

After adjusting for factors like age, smoking, physical activity and medical conditions, the researchers followed these people for an average of nine years, and the findings were significant…

People who always added salt to their food had a 28 percent increased risk of dying prematurely.

“To my knowledge, our study is the first to assess the relation between adding salt to foods and premature death,” says Professor Qi.  “It provides novel evidence to support recommendations to modify eating behaviors for improving health. Even a modest reduction in sodium intake, by adding less or no salt to food at the table, is likely to result in substantial health benefits, especially when it is achieved in the general population.”

Less salt, more years. I can get behind that.

The many ways salt harms our health

How exactly does salt sabotage your health?

It can hurt your kidneys. That’s where it first begins to raise your blood pressure by causing fluid to build up in the kidneys. The National Kidney Foundation says that uncontrolled blood pressure is the number one cause of kidney failure, and it can occur in a relatively short period.

But you may not know that the condiment that raises your blood pressure also lowers your immune system response. Not good news in the age of COVID variants.

Salt also has surprising effects on the brain…

If you chronically ingest a lot of salt, you’ll have hyperactivation of vasopressin neurons in the brain. This mechanism can then induce excessive hypoxia, a scenario that could lead to tissue damage in the brain. In other words, a salty diet starves your brain of oxygen.

Additionally, salt decreases the body’s production of nitric oxide and that process appears to allow tau proteins to build up.

So no matter how you look at it, putting down that salt shaker can save your body and your brain as you age, and help you live a longer, healthier life.

You can limit salt by using flavorful and aromatic herbs, foods, and spices such as garlic, pepper, onion, celery, curcumin, turmeric, lemon juice, rosemary, cinnamon and many others.

These tasty alternatives also provide an abundance of health benefits, including increased antioxidant activity and inflammation control — essential if you’ve been consuming a high-salt diet.

If you’re a woman, you may have an added advantage that keeps salt from doing as much harm…

Research has found — that for women at least — a heart-healthy nutrient can lower blood pressure, even in salty diets, and are urging women everywhere to get more through their diet.