Home » How to lower sleep apnea risk in 20 minutes 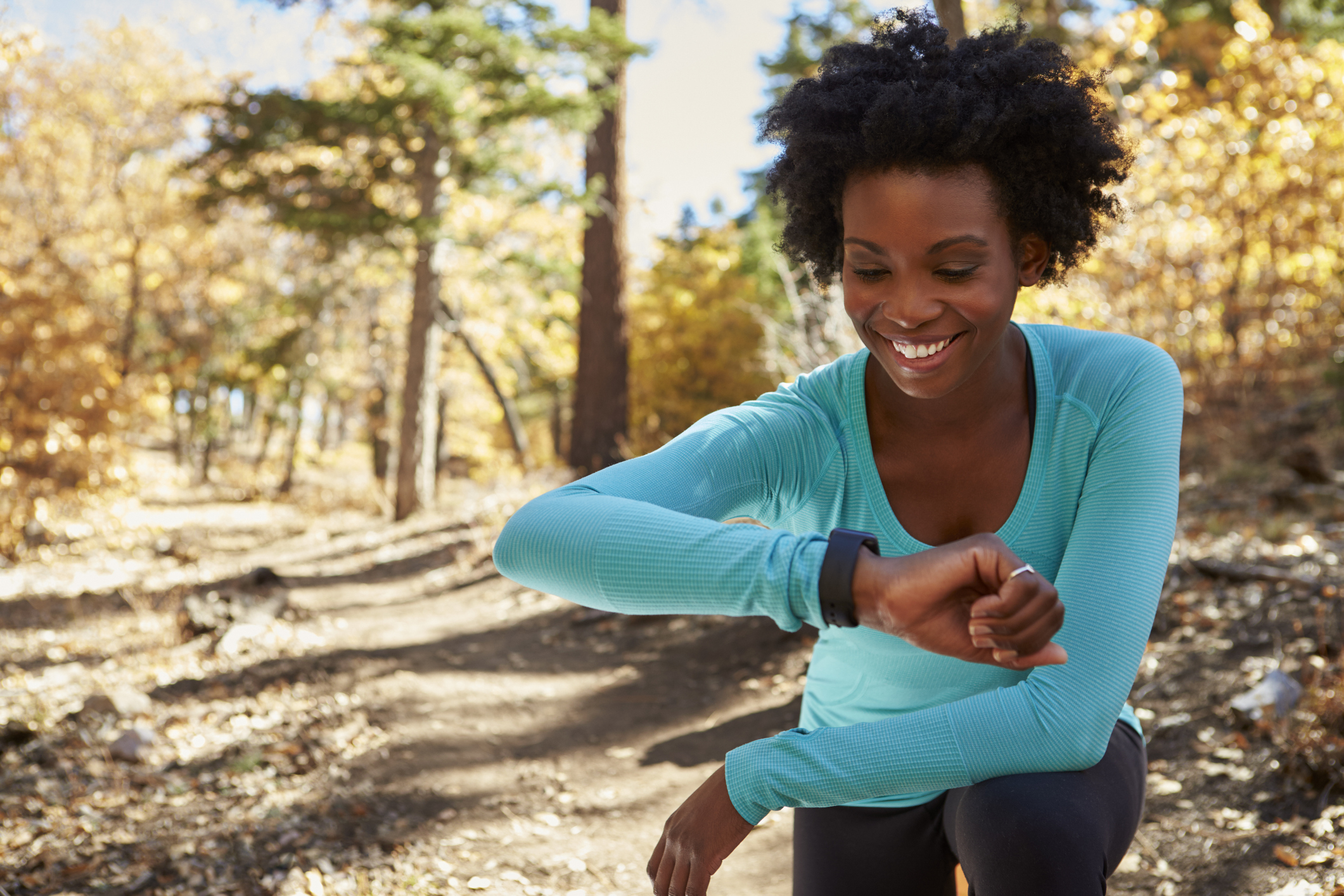 Snoring throughout the night, waking up gasping for air or with a headache in the morning and feeling tired and irritable and have problems paying attention during the day are all signs of sleep apnea — a condition that affects more than 29 million Americans.

You might know one of them… sleep next to one… or be one yourself.

What you may not know is that besides destroying your sleep (along with the sleep of anyone in the bedroom with you), sleep apnea also skyrockets your risk of recurrent heart attacks, strokes and abnormal heartbeat, including atrial fibrillation. And if you have heart disease, it can even lead to sudden death from an irregular heartbeat.

This puts sleep apnea squarely into the category of a deadly chronic condition.

Now though, the largest study to date to focus on sleep apnea and physical activity has found a bright side — a way to reduce your risk of sleep apnea, and with it your risk of heart problems and death, in just minutes a day…

Just a little extra movement can make a big difference

Researchers from the University of Adelaide in Australia wanted to delve into the relationship between sleep apnea and physical activity since past studies have revealed that exercise can reduce the severity of the condition.

This time, the team wanted to determine whether physical activity also had the power to prevent the development of sleep apnea in the first place.

The team looked at massive amounts of sleep health data collected from more than 155,000 adults in Ontario. The researchers even reviewed lifestyle, medical and socio-demographic information to get the most complete picture possible.

So if you only have to increase your physical activity by a “modest” amount, what’s the magic number?

The team found that adding just 20 minutes to a daily walk or increasing more vigorous daily activities (like running, dancing or aerobics) by eight minutes is enough to achieve that 10 percent lower sleep apnea risk.

Exercising for better sleep and a healthy heart

More than 29 million Americans have sleep apnea, many of them undiagnosed. So, it’s really no wonder heart disease is the leading cause of death in the country.

If you don’t want to be one of them,  just add 20 more minutes to your daily walk. Or, if you enjoy higher intensity exercise already, kick things up a notch by adding an extra eight minutes to your exercise routine. It’s certainly worth a few extra minutes a day to have the benefits of a lowered sleep apnea risk.

And since you’re going to be exercising anyway, you might want to learn how to time your exercise to burn double the fat and control blood sugar.