Home » How to save your muscles without moving 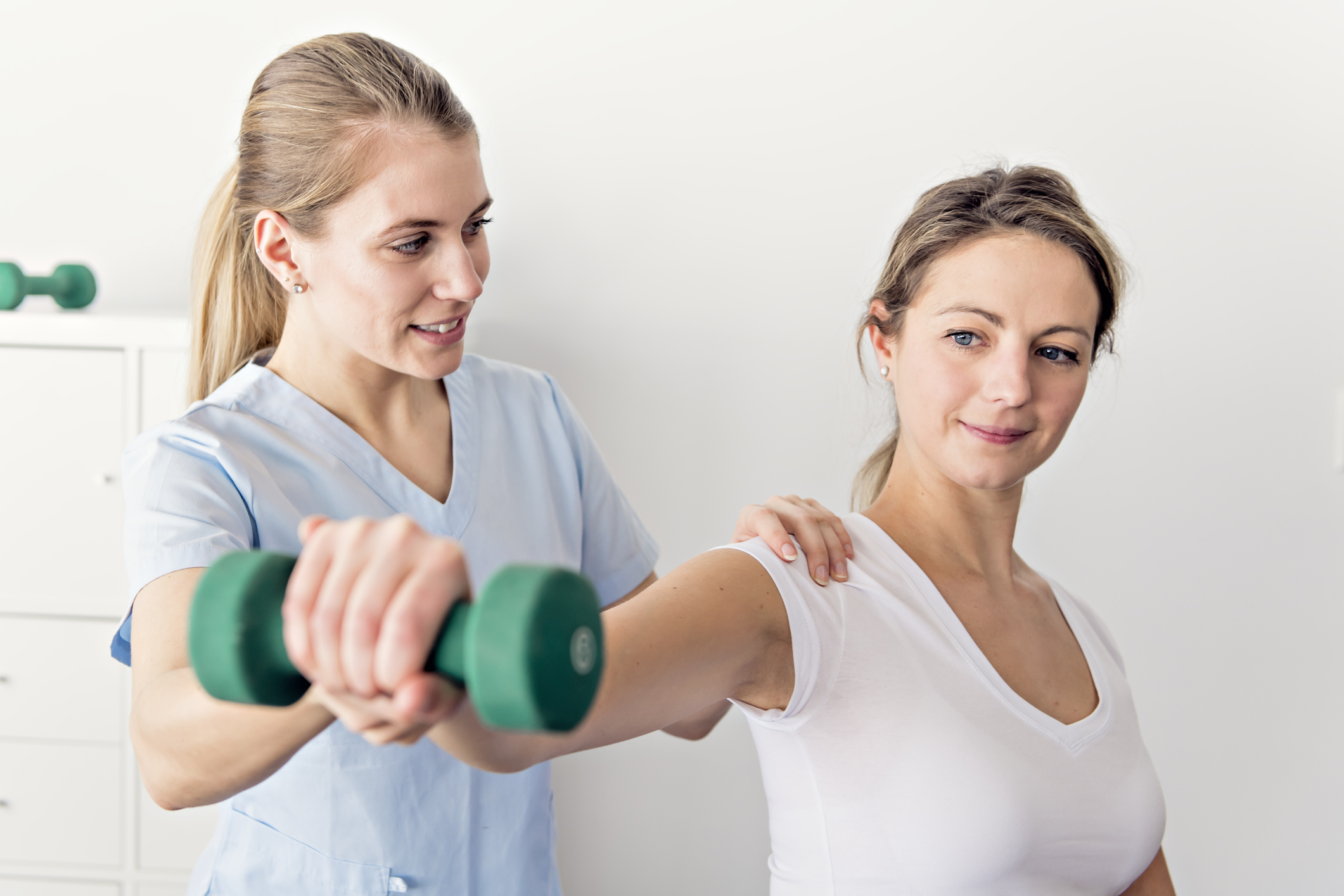 I vividly remember the day I got the cast taken off my arm. I had slipped going down our front porch in the rain, and after six weeks in that itchy, plaster monstrosity, I couldn’t wait for the nurse to cut it off so that I could actually scratch the skin that had driven me crazy.

What I didn’t realize was that I was in for a big surprise.

Like so many others who have lived with an immobilized limb for weeks on end, the first glimpse of my arm — wasted and so much smaller than the other side — was a shocker.

Yet in hindsight, I realized that there really wasn’t anything else I could have expected.

After all, my doctor had told me to rest, use the arm as little as possible and let the bone heal. It’s all they knew to do — until now.

Decrease muscle loss and strength without even moving the limb

That’s because brand-new research from Edith Cowan University has revealed a surprising answer to the muscle wastage people experience when mobilized following a surgery, living in a cast for weeks on end or even following a stroke…

Exercising the other side!

The study involved 30 participants who had one arm immobilized for at least eight hours a day for four weeks. The group was then split into three:

The group who used a heavy dumbbell to perform only eccentric exercise on their active arm showed an increase in strength and a decrease in muscle atrophy, or wastage, in their immobilized arm — the arm that did not work at all!

In fact, according to researchers, people who used eccentric exercise alone had the biggest strength increase on both sides, demonstrating an extremely powerful cross-transfer effect of exercise.

On the other hand, people who did no exercise lost a whopping 28 percent of their arm muscle — muscle they would have to work hard to regain. 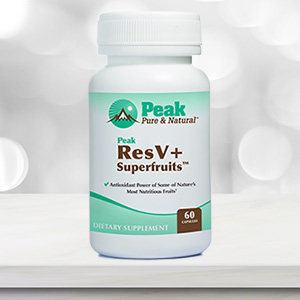 The Best Way to Outsmart Father Time is to Eliminate Free Radicals and Promote Healthy Aging!

So if eccentric exercises are so powerful that they can even build muscle on the opposite side of your body, what exactly are they?

Put simply, in eccentric exercises, your contracting muscle is lengthening.

This happens when you’re:

They’re the opposite of concentric exercise where the muscle you’re working is shortening, like when you lift (rather than lower) that dumbbell or walk upstairs.

Other examples of eccentric exercises include the lowering phase of:

And with such amazing results from the study, the researchers believe these exercises could be the future of rehabilitation following injury or stroke.

They say that “By starting rehab and exercise in the uninjured limb right away, we can prevent muscle damage induced by exercise in the other limb and also build strength without moving it at all.”

But don’t wait for an accident to happen (knock on wood that it doesn’t!). There are some practical ways to put this discovery to use…

According to these findings, both sides of your body should benefit.

And if it’s painful arthritis that’s limiting your movement, resveratrol can help there too. A research review from Central South University in China found that resveratrol can switch on a gene that may stop the progression of osteoarthritis.

Exercising one arm has twice the benefits — EurekAlert!