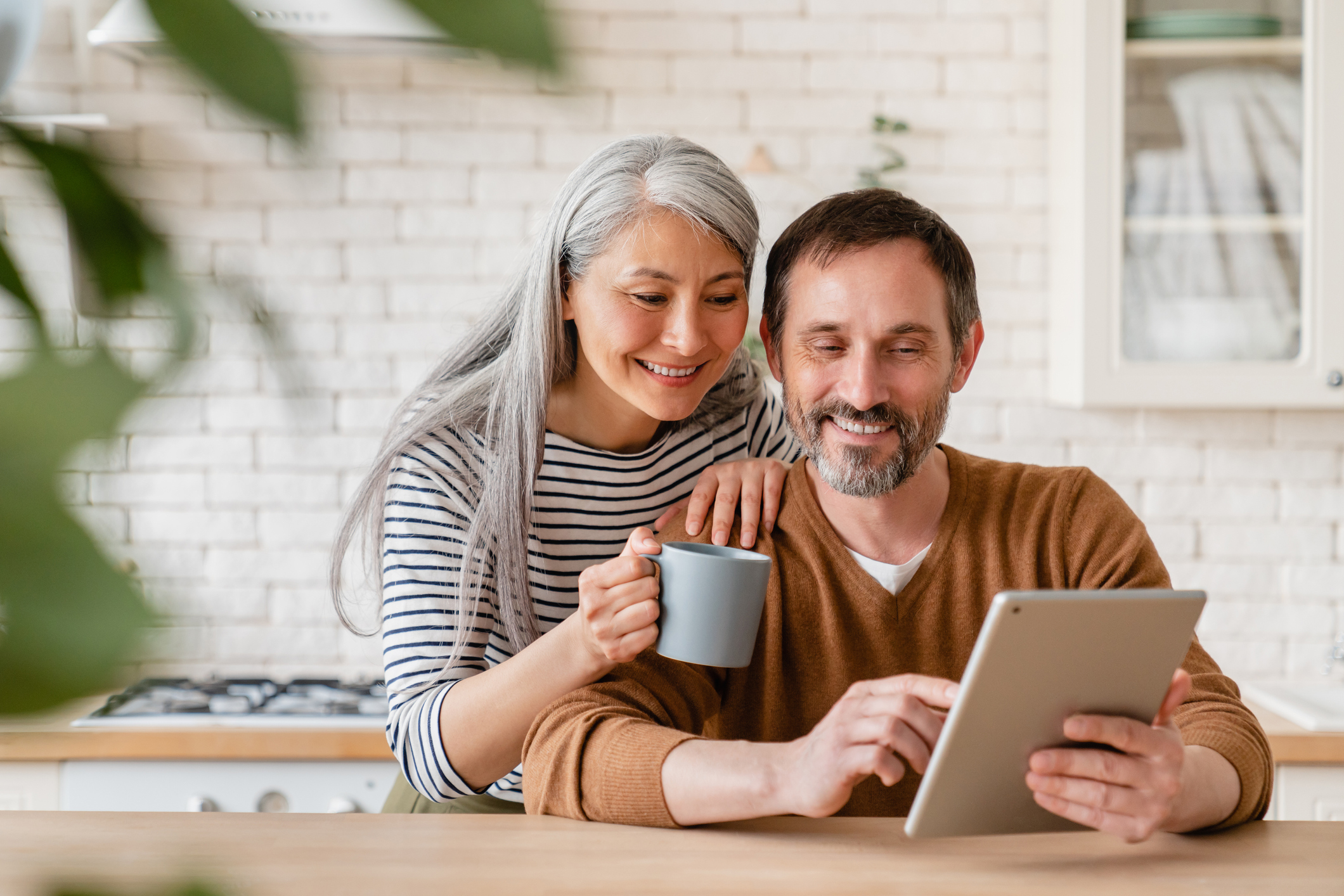 Most of us cringe when we hear the word “diet” because we associate it with pain and deprivation. And it’s no wonder…

When dieting we usually have to pass up entire categories of food. If you’re on the keto diet, there will be no dipping into the muffin tray at breakfast or grabbing pizza for dinner. And if you’re following the Mediterranean diet, you won’t be ordering a thick, juicy steak when you go out to eat.

Then there’s calorie restriction, one of the oldest forms of dieting and one that’s come under fire in recent years. Critics say it doesn’t work over the long term and can result in some people gaining more weight than when they started.

However, even its detractors say there’s no denying that restricting calories while following a healthy diet does help people lose weight. I can personally vouch for it, having lost 15 pounds through calorie restriction and maintained it for over a year.

And there are other benefits to reducing the number of calories you consume. It helps you burn energy more efficiently, balance your hormone output, promote a healthier gut microbiome and boost immune system health.

But best of all, cutting calories can also add years to your life and scientists are closer to understanding why…

Earlier studies in animals have shown that restricting calorie intake can lead to a longer lifespan by reducing the oxidative stress on your body.

Now, researchers at Yale University have found there may be another factor at play in humans.

In a recent study, they analyzed data from a clinical trial known as CALERIE. In this trial, some participants reduced their calorie intake by 14 percent for two years while others ate as usual.

When looking at the CALERIE data, the Yale researchers sought to identify the molecules responsible for the positive effects of calorie reduction by examining genetic changes in participants’ fat tissue after one and two years.

What they found was those who consumed fewer calories had reduced amounts of “Secreted Protein Acidic and Rich in Cysteine,” or SPARC. This protein has been linked to obesity, diabetes and inflammation.

“Because inflammation plays such a big role in age-related decline, we wanted to better understand whether a pro-longevity intervention like calorie restriction works through SPARC in controlling inflammation and immune responses,” says study lead Vishwa Deep Dixit, a professor at Yale and director of the Yale Center for Research on Aging.

To dig deeper into SPARC’s contributions to inflammation, Dixit and his team studied what effects the protein had on mouse immune cells and mouse health…

Dixit says the findings could lead to preventions for age-related decline.

How to put this longevity fix to work

Normally, to take advantage of the longevity-inducing benefits of caloric restriction, experts have recommended an intermittent fasting plan.

This typically involves eating within a window of time each day. For instance, a 16-hour intermittent fasting plan would mean holding off on your morning meal until 11 a.m. and stopping all food intake at 7 p.m.

But thanks to this research, that may no longer be our only option…

“We now have a better understanding of how SPARC affects inflammation and health span by acting on macrophages,” he adds. “And it may be a useful target for inducing the health benefits of calorie restriction without having to actually alter calorie intake.”

Multiple studies over the years have found that vitamin D deficiency is associated with an increased inflammatory response in otherwise healthy people — and that supplementing with vitamin D dramatically reduces inflammation throughout the body.

Additionally, avoid inflammatory foods and eat the ones with the most anti-aging credibility.

You can also destroy disease-causing inflammation in minutes, just by exercising.

These options certainly sound a lot better than starving yourself to live a longer disease-free life.

WW Diet Review: Does It Work for Weight Loss? — Healthline