Home » The pain mistake we’ve been making for years (even doctors!) 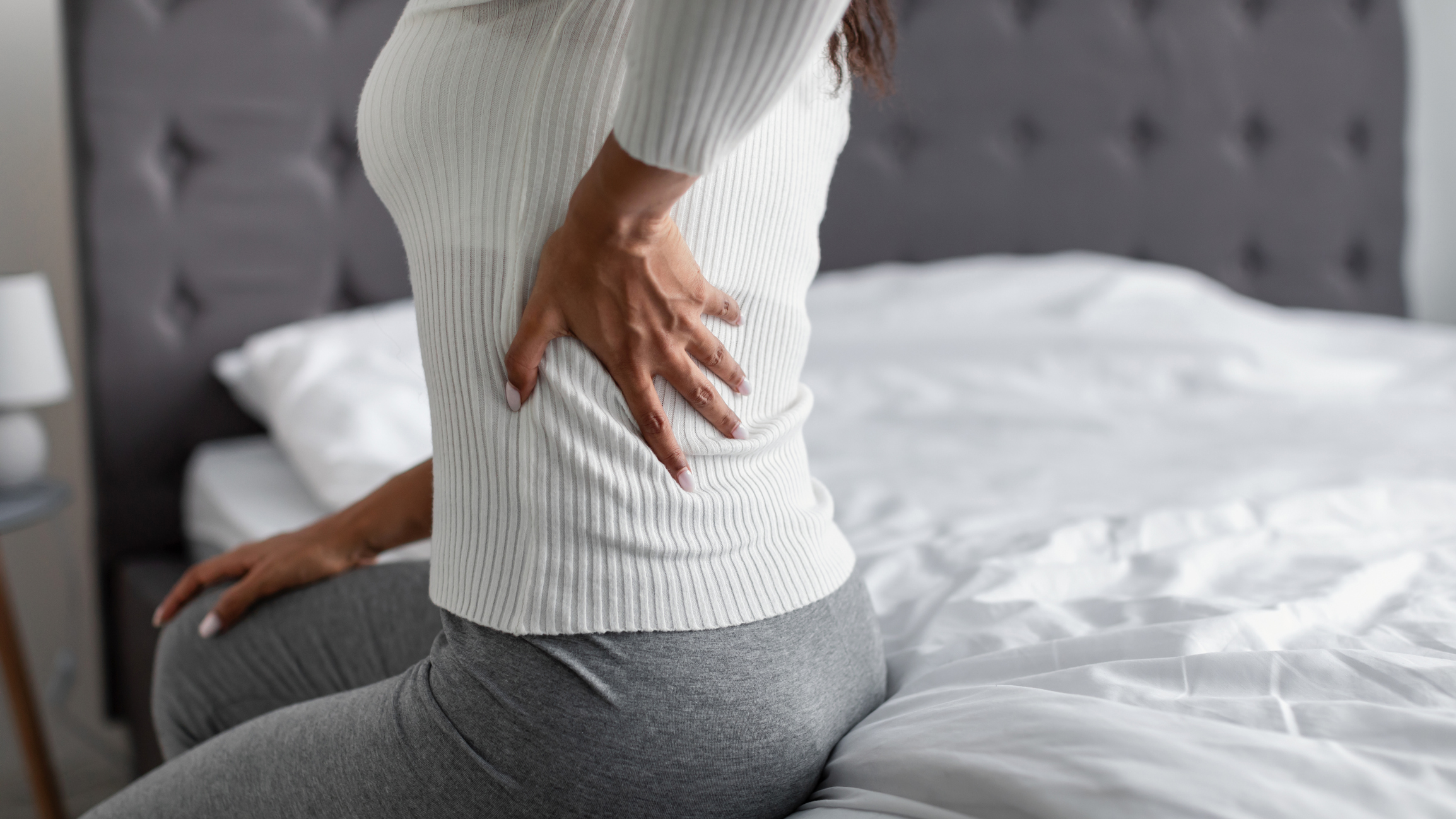 But a group of scientists from the United States, Italy and the Netherlands has found that getting rid of that inflammation to achieve short-term pain relief can have long-term consequences that are even more troublesome.

“Inflammation occurs for a reason, and it looks like it’s dangerous to interfere with it,” says Professor Jeffrey Mogil, who holds the E.P. Taylor Chair in Pain Studies in the Department of Psychology at McGill University.

“For many decades it’s been standard medical practice to treat pain with anti-inflammatory drugs. But we found that this short-term fix could lead to longer-term problems.”

That’s right. We’ve been treating our pain wrong all along…

Professor Mogil and his colleagues started by examining the mechanisms of pain in both mice and humans.

They found that specialized immune cells known as neutrophils play a key role in resolving pain.

Neutrophils are a type of white blood cell that helps the body fight infection. These cells are typically your body’s first-line defense again viral and bacterial invaders.

But when inflammation occurs due to injury, neutrophils set the stage for the repair of damaged tissue.

That’s why using anti-inflammatory drugs and steroids as an initial course of treatment for pain from an injury is counter-productive. In fact, they result in pain that lasts far past the initial stages of injury and recovery.

Experimental work with mice showed that blocking the action of neutrophils actually caused pain to last up to ten times longer than normal.

The use of drugs like dexamethasone, a commonly used steroid, had the same result — although they were effective against short-term pain.

So it seems that using steroids and anti-inflammatories to relieve the initial pain of an injury is a bad trade-off. It may make you feel better now but will result in years of unnecessary pain later.

And in case you’re wondering whether this is true in people as well as mice, these findings were indeed supported in an analysis of 500,000 people in the United Kingdom, where those who treated pain with anti-inflammatory drugs were more likely to have pain up to ten years later.

People who used acetaminophen or other drugs did not experience long-term pain.

Other active biological processes are things like growth, respiration, excretion and digestion.

We don’t tend to interfere with these, right? So why get in the way of pain resolution? Clearly, we’re working against ourselves.

But how to take care of the acute pain that comes with a sprained knee or a cut on our finger?

One thing to do is to support a balanced response from your immune system so that when you face an injury, it responds in the most helpful way possible.

Thymoquinone is an active compound found in oil from a plant known as Nigella sativa that’s considered an immune system modulator — meaning it helps balance the body’s immune response naturally.

Next, you should consider pain relievers that don’t interfere with natural inflammatory processes…

Manuka honey. A natural topical wound healer, manuka honey can help you relieve much of the pain that comes from a skin injury without having to resort to anti-inflammatory drugs.

Cannabidiol. Yep, that’s right. CBD oil (not the stuff that gets you high) has been used to heal painful mouth ulcers. Fibromyalgia and arthritis pain yields to CBD.

And here are ten more natural pain relievers to keep on hand.