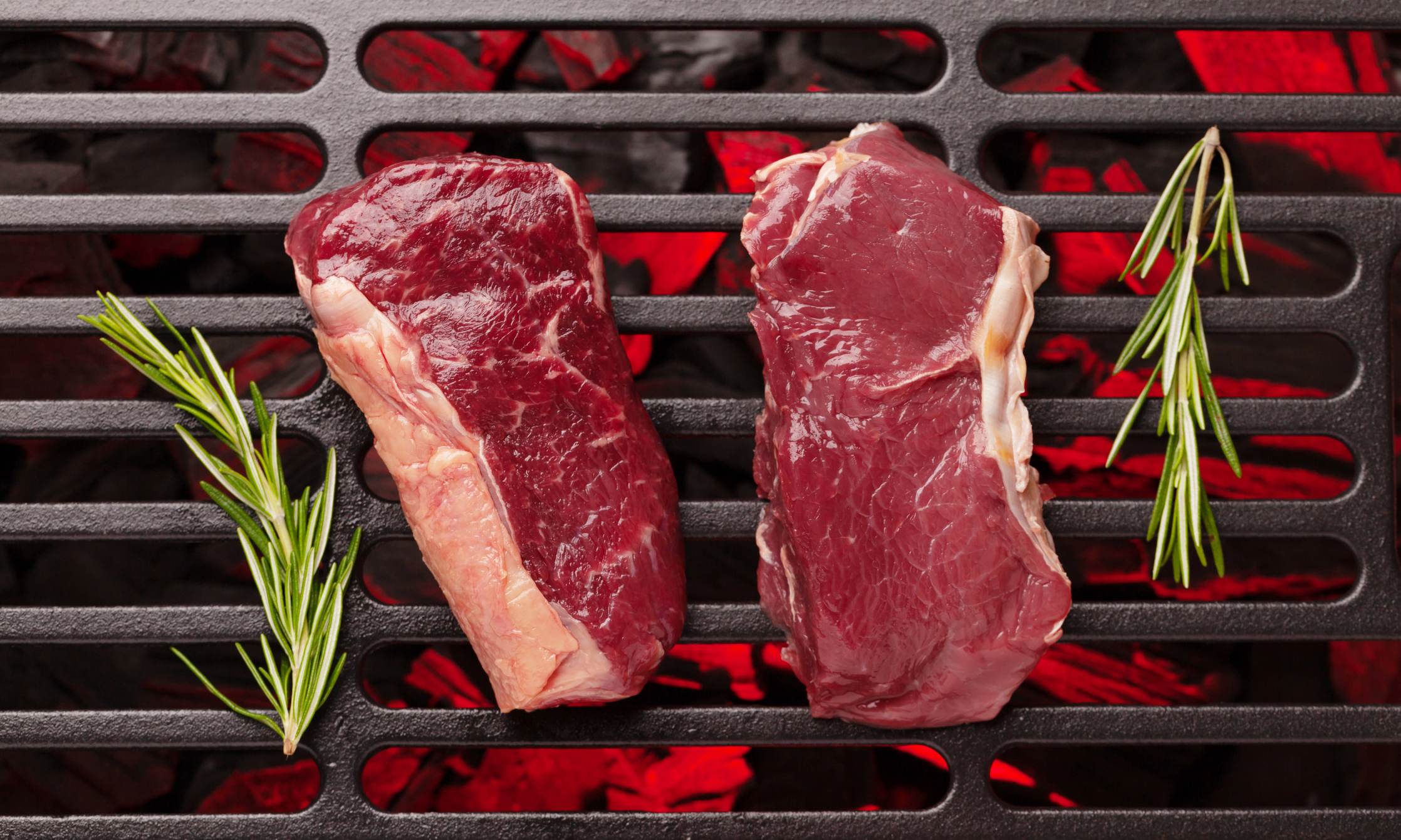 Red meat’s gotten a bad rap over the years because studies keep linking it to serious conditions like heart disease and diabetes. Whether this bad rap is warranted is still up for debate…

One recent (albeit small) study found that eating 5.3 ounces of unprocessed, lean beef per day didn’t increase the risk of diabetes or heart disease for people who were at high risk for those conditions. In fact, it even triggered a positive change…

Eating meat shifted LDL (bad) cholesterol to a greater percentage of larger particles, which are less likely to promote hardening of the arteries.

But that doesn’t mean you’ve got a free pass to indulge in steaks, burgers and roast beef until the cows come home. New research shows red meat contains a compound that could have a negative impact on your gut, arteries and brain as you age…

A recent study from the University of Colorado Boulder shows that trimethylamine-N-oxide (TMAO) — a compound that’s produced when you eat red meat — could cause damage to your arteries and brain as you age.

When your gut bacteria break down the amino acids L-carnitine and choline in red meat, they create a byproduct called trimethylamine. Your liver turns trimethylamine into TMAO, which then finds its way into your bloodstream.

Past studies show that having more TMAO in your blood increases your risk of dying from a heart attack or stroke by more than double. And University of Colorado Boulder researchers set out to find out exactly why…

In their study, these researchers measured the blood and arterial health of 101 older adults and 22 young adults. The first thing they noticed was that TMAO levels increase a lot with age. But that wasn’t a surprise. Past research in mice shows that your gut contains more bacteria that produce TMAO as you get older.

They also found that people with more TMAO in their blood had much worse artery function and more tissue damage in the lining of their blood vessels. Yikes.

These researchers decided to test TMAO’s impact on the blood vessels of mice in this study too. They fed it directly to young mice and what they found was alarming…

Some data also indicates that high levels of TMAO worsens learning and memory in mice. That means it could contribute to age-related cognitive decline.

How to keep your TMAO levels low

Everyone produces some TMAO, even people who give up meat altogether like vegetarians and vegans. But the more meat you eat, the more you feed the bacteria in your gut that are known to produce TMAO.

Does that mean you need to give up meat completely?

Not necessarily. Eating meat in moderation shouldn’t cause your TMAO levels to spike too severely. There are also ways to counteract your body’s production of TMAO. In this study, for example, researchers found that a compound called dimethyl butanol reversed the arterial damage caused by TMAO, and they believe it blocks the production of TMAO. Luckily, you can find dimethyl butanol in things like olive oil, vinegar and red wine.

Of course, if you really want to keep TMAO levels from getting too high, you have to embrace plant-based eating to some degree or another. Eating lots of vegetables, fruits, nuts, beans and other plant-based foods in addition to the occasional steak should keep your body (and TMAO) levels in balance.