Home » Keto: The diet with potential to starve cancer cells 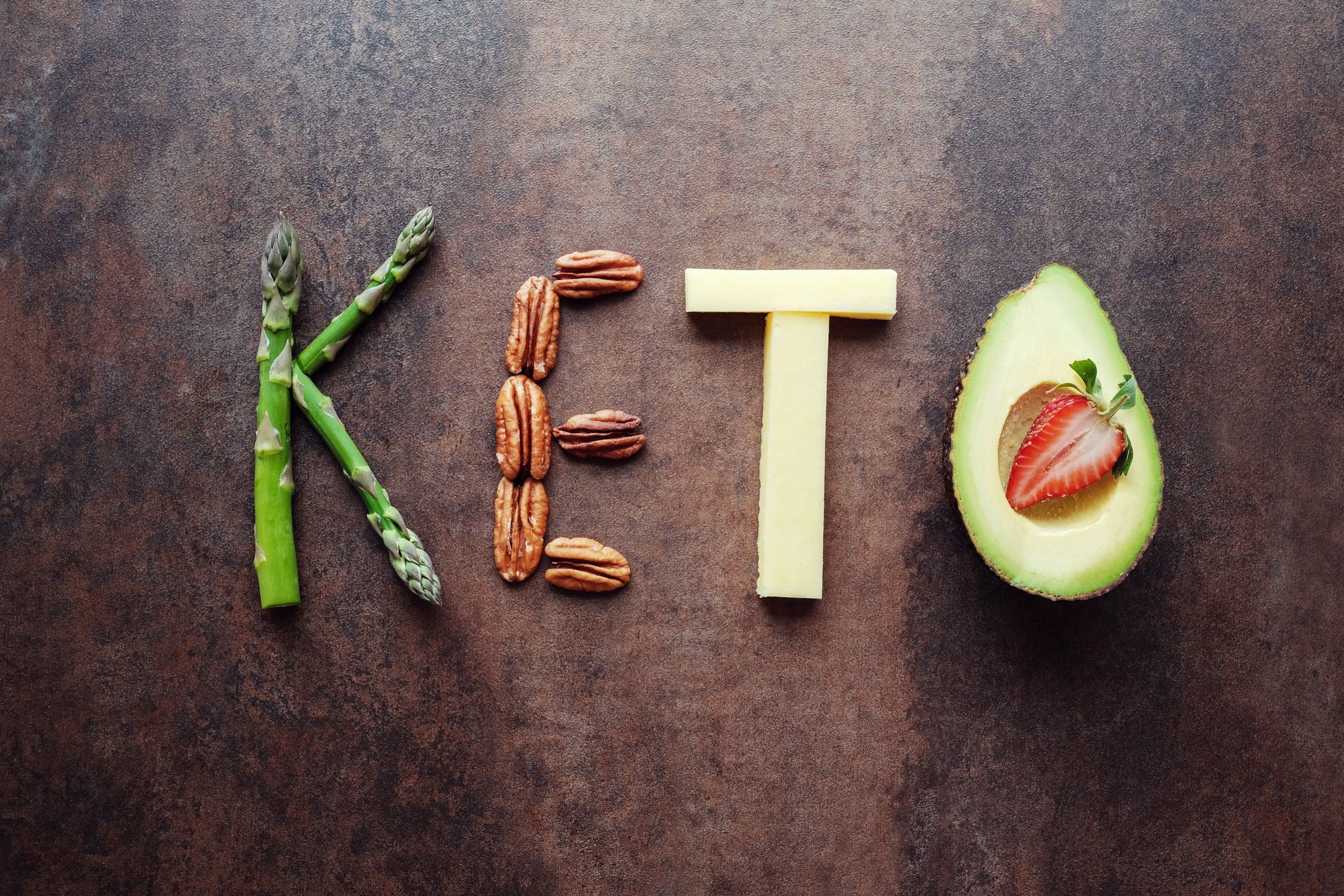 The Keto diet, a modified form of the Atkins diet, is a very low carb, high-fat diet that’s become somewhat of a fad, especially among celebrities who rely on the diet to accelerate weight loss and lose belly fat.

It can also improve blood sugar, reduce blood pressure and help maintain healthy cholesterol — if you can stick to it — because the body turns to burning fat for energy instead of carbohydrates.

Now a study published in Neurology®, the medical journal of the American Academy of Neurology, may be onto an even more impressive benefit of following the Keto diet.

According to the researchers, going Keto might help starve cancerous brain tumors into submission.

In case you’re not sure how a diet could affect a brain tumor or cancer in general, it’s important to consider the Warburg effect…

Nobel Prize-winning physiologist and biochemist Otto Warburg hypothesized more than 90 years ago that cancer cells prefer to quickly break down sugars for energy — a process known as anaerobic metabolism usually reserved for rapid energy demand. Researchers believe that due to the Warburg effect, sugar stimulates the growth of tumors.

If you take a cancer cell’s preferred energy source, what happens then?

Changing the metabolism of your body and brain

Astrocytoma is a cancer that that typically occurs in the brain or spinal cord. Some astrocytomas can be very aggressive and grow quickly.

According to Roy E. Strowd, MD, MS, MEd, of Wake Forest School of Medicine and a Fellow of the American Academy of Neurology, “There are not a lot of effective treatments for these types of brain tumors, and survival rates are low, so any new advances are very welcome.”

He and a team of researchers recruited 25 participants who had completed radiation treatment and chemotherapy to follow a combination of Keto dieting plus fasting to determine its effects and whether it could be used in patients with astrocytomas.

“These cancer cells rely on glucose, or sugar, to divide and grow. Since the ketogenic diet is low in sugar, the body changes what it uses for energy — instead of carbohydrates, it uses what are called ketones. Normal brain cells can survive on ketones, but the theory is that cancer cells cannot use ketones for energy,” said Strowd.

They followed the diet plan for eight weeks, eating Keto-friendly foods five days a week and fasting two days a week. On Keto days, they were able to consume foods like bacon, eggs, heavy cream, butter, leafy green vegetables and fish. On the two fasting days, they simply ate up to 20 percent of their recommended daily calorie amount.

And while the researchers say only 48 percent of the participants reported following their diet completely, urine tests showed that 80 percent reached the level where their body was primarily using fats and protein for fuel, rather than carbohydrates.

What effects did the scientists see?

Eating Keto led to changes in the metabolism in the body and the brain, including:

Though the study was not designed to determine whether the diet could slow down tumor growth or improve survival, it provides an indication for an avenue of treatment for further investigation.

“Of course more studies are needed to determine whether this diet can prevent the growth of brain tumors and help people live longer, but these results show that the diet can be safe for people with brain tumors and successfully produce changes in the metabolism of the body and the brain,” Strowd said.

So how do you go Keto to grab any of its reported benefits?

Well, to start Keto the easy way, check out Craig Cooper’s “The Keto Diet in a Nutshell”.

It has everything from the foods that are allowed on the program to the ones you should plan to say goodbye to.  And it also has a handy look at how to judge the amount of carbs in the foods you eat, so that you can stay in ketosis.

COULD KETOGENIC DIET BE HELPFUL WITH BRAIN CANCER? — American Academy of Neurology

A randomized trial of a low-carbohydrate diet for obesity — NIH

Comparison of the Atkins, Zone, Ornish, and LEARN diets for change in weight and related risk factors among overweight premenopausal women: the A TO Z Weight Loss Study: a randomized trial – NIH