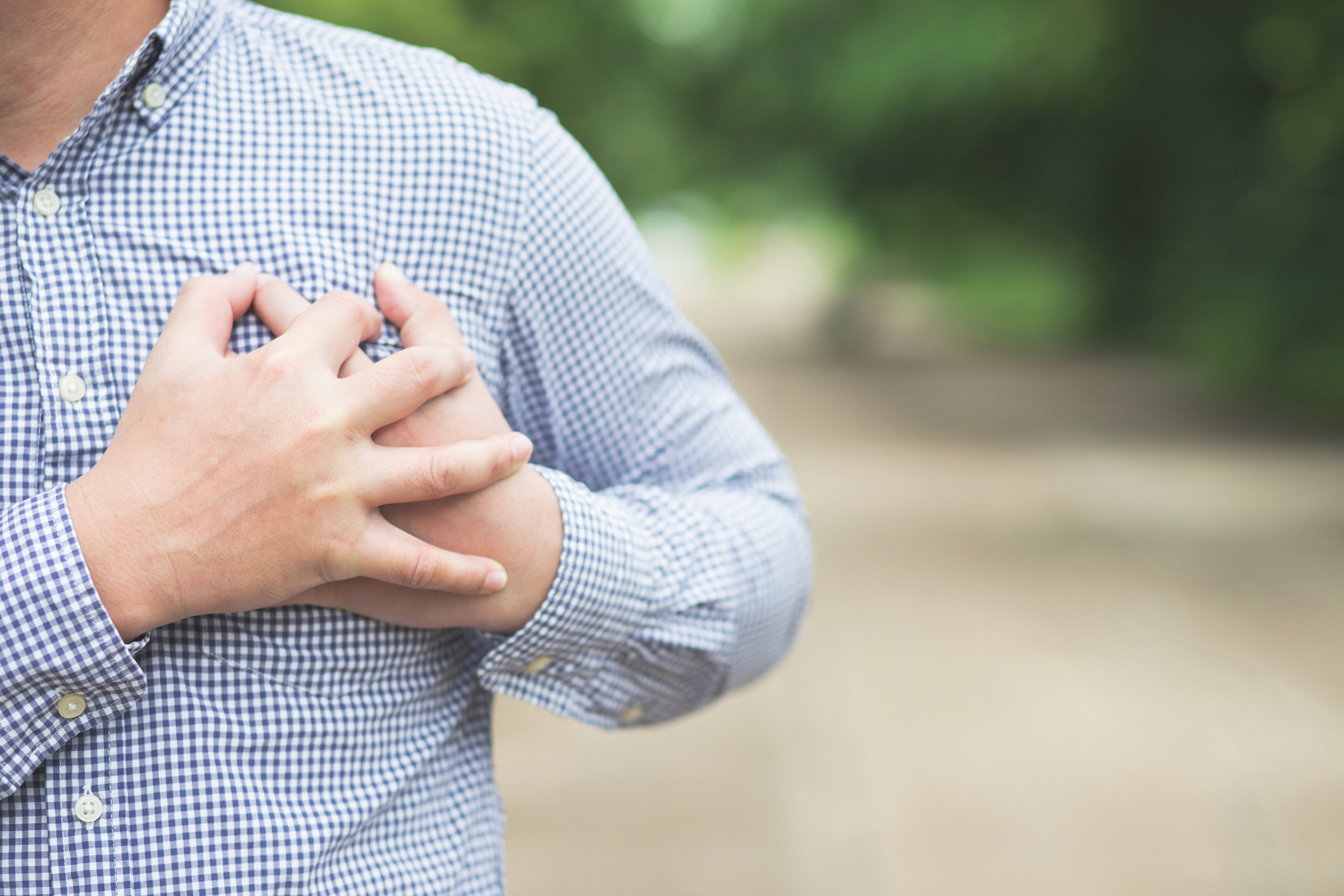 We’ve all heard the experts say time and again that a Western-style, high-fat diet can raise the risk of cardiovascular disease. To keep our hearts healthy and strong, they advise us to avoid “bad” fats, particularly chemically manufactured trans fats like those found in hydrogenated oils. These trans fats can increase our levels of LDL “bad” cholesterol and lower the amount of HDL “good” cholesterol.

Researchers have been trying to determine exactly how changes in the physiology of the intestines, such as those initiated by a high-fat diet, might affect the metabolic activity of the gut microbiota, thus triggering heart disease. So far, this is what they’ve discovered — and what you should know to guard your heart…

How a high-fat diet wreaks havoc on gut microbiota

A recent study in a mouse model of diet-induced obesity found a high-fat diet causes damaging changes to the gut’s inner lining or intestinal epithelium — just one part of your body’s system of protective barriers — as well as the microbes that reside there. They found that when this happens, it promotes the production of a metabolite called trimethylamine (TMA) that contributes directly to heart disease.

Aside from fat, the Western diet is also rich in choline, which the gut microbiota converts to TMA. While choline is an essential nutrient, too much choline can prompt the gut to overproduce TMA, and that in turn can lead to hardening of the arteries and severe heart problems.

According to Dr. Mariana Byndloss, assistant professor of pathology, microbiology and immunology at Vanderbilt University Medical Center and one of the study’s authors, these results show the intestines and gut microbiota play a key role in cardiovascular disease development. This role has not been looked at hard enough by scientists seeking to understand the impact of obesity, she says.

“Before COVID, obesity and metabolic syndrome were considered the pandemic of the 21st century,” Byndloss says. “Right now, roughly 40 percent of the U.S. population is obese, and that percentage is predicted to climb.”

In previous studies, Byndloss and colleagues discovered gut microbes and the epithelial cells lining the intestines work together to promote a healthy gut environment. They wondered what effect obesity may have on this relationship.

In the more recent study, a high-fat diet was shown to cause inflammation and damage intestinal epithelial cells in the mouse model. The diet causes intestinal cells to produce more oxygen and nitrate by impairing the function of energy-generating mitochondria. These factors stimulate the growth of harmful microbes like E. coli and boost the production of TMA. The liver then converts this metabolite into TMAO, which has been linked with hardening of the arteries and an increase in the risk of death from all causes.

Byndloss says the study helped shed light on exactly how and why a high-fat diet causes an imbalance in the gut microbiota. “We show one way that diet directly affects the host and promotes the growth of bad microbes,” she says.

Bringing the gut back into balance

The researchers also discovered that 5-aminosalicyclic acid, a drug used to treat inflammatory bowel disease, restored intestinal epithelial cell function and stemmed TMAO increase in the mouse model. Byndloss says a drug like 5-aminosalicyclic acid could be used along with a probiotic to boost beneficial microbes and restore the health of the intestinal environment.

“Only by fully understanding the relationship between the host — us — and gut microbes during health and disease are we going to be able to design therapies that will be effective in controlling obesity and obesity-associated outcomes like cardiovascular disease,” she adds.

The researchers plan to extend their studies into animal models of cardiovascular disease and explore the role of the host-microbe relationship in the development of other diseases.

If you want a quick way to lower the amount of saturated and trans fat in your diet, stop eating greasy, fried foods such as fast food, French fries and potato chips and packaged snack foods like cakes, cookies and pastries.

Instead, when you’re craving a savory snack, try dipping some veggies in hummus or eating a small handful of heart-healthy nuts like walnuts or pistachios. And if you yearn for dessert, a square or two of dark chocolate will help satisfy your sweet tooth while protecting your heart.

If you eat meat, make it poultry or fish. And, perhaps most importantly, make sure your diet has plenty of fruits, vegetables and whole grains. These foods provide specific nutrients, including prebiotic fiber, needed to maintain a healthy balance of microbes that can support the intestinal epithelium to keep a plethora of conditions at bay, including leaky gut.

Uncovering the trimethylamine-producing bacteria of the human gut microbiota — BMC