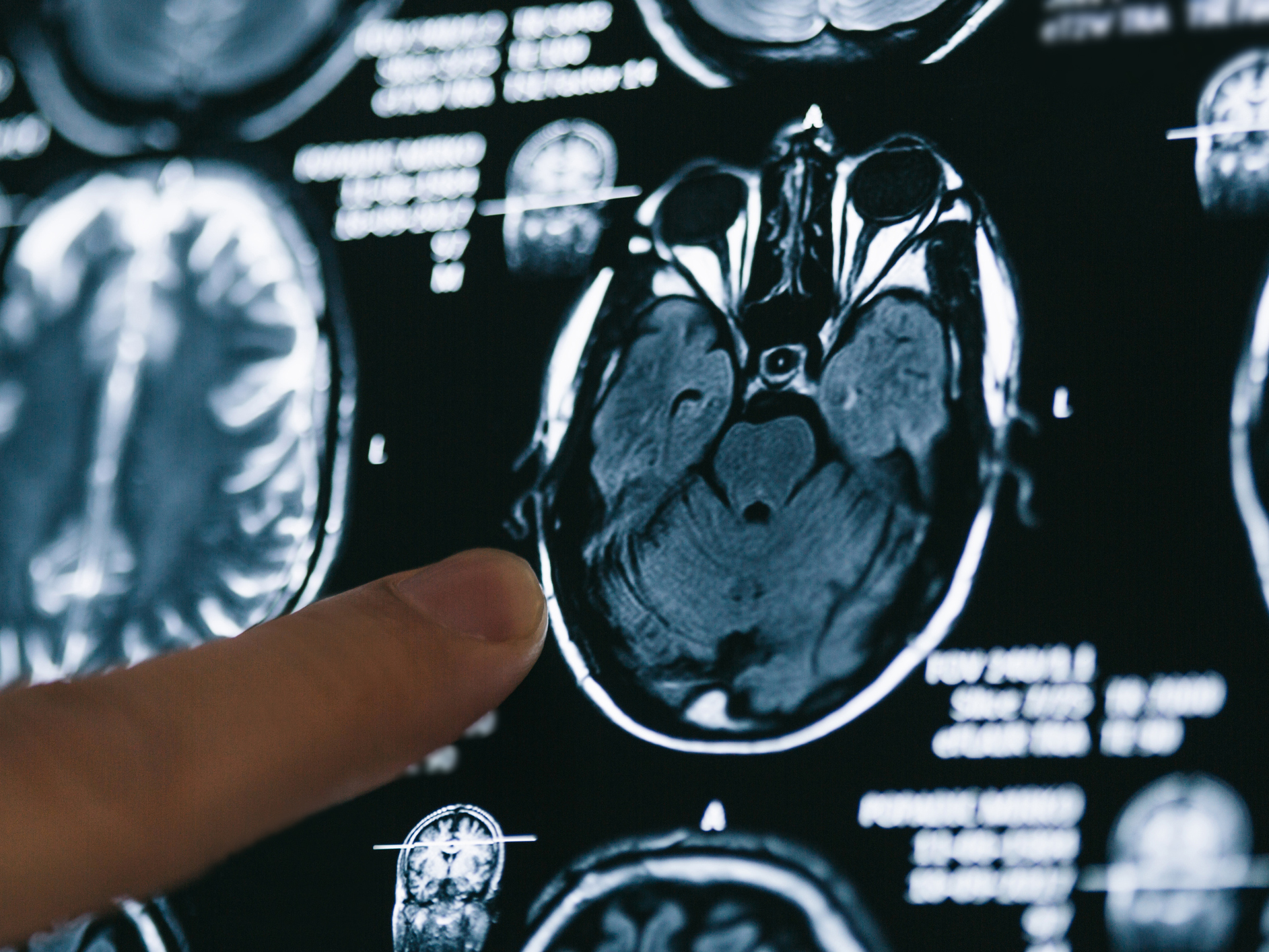 Nothing’s more devastating than getting diagnosed with Alzheimer’s disease.  Your doctor can’t offer much help. And you know it’s only a matter of time before you lose your memory and independence.

But do you know what else stinks pretty bad? Getting incorrectly diagnosed with Alzheimer’s disease.

There are a lot of health conditions that can mimic Alzheimer’s disease. Plus, there are several other types of dementia that have similar symptoms but different causes.

Since there’s no blood test or brain scan that can identify Alzheimer’s without a doubt, 12 to 23 percent of people diagnosed with Alzheimer’s don’t have it.

In fact, recent research shows that more than a few people who think they have Alzheimer’s have this newly discovered brain disease instead…

LATE is the latest form of dementia

A team of researchers identified a new type of dementia and wrote about it recently in the journal Brain.

This new type of dementia is called LATE, and it affects very old adults most often. The symptoms of LATE are like Alzheimer’s — memory loss, confusion, mood changes. But LATE has a different cause.

Most experts believe Alzheimer’s is caused by an unnatural buildup of two proteins: amyloid and tau. People with LATE, however, don’t have this buildup.

Their brain degeneration is caused by the buildup of another protein: TDP-43. Research shows that when it builds up, TDP-43 causes the hippocampus to shrink. And the hippocampus is in charge of learning and memory. This protein also plays a role in Lou Gehrig’s disease (ALS).

The lead author of the paper published in Brain on LATE said that roughly 25 percent of people 85 and older have high enough TDP-43 levels to harm their memory or thinking skills.

Unfortunately, there’s no way to differentiate between LATE and Alzheimer’s with certainty until people die and doctors perform an autopsy. But this discovery that a whole other protein plays a role in brain degeneration, shows that our understanding of Alzheimer’s and other forms of dementia is still very much a work in progress.

Prevent brain degeneration no matter what the cause

Unfortunately, whether you have LATE or Alzheimer’s, modern medicine doesn’t have much to offer in the way of help. That’s why preventing brain degeneration before it starts is the wisest way to keep yourself sharp and independent as you age.

There are several ways to reduce the risk of dementia profoundly, including:

Editors note: Memory problems don’t have to be a normal part of aging. You can keep a sharp mind well into your 80s and 90s if, for starters, you eat more of these 14 brain-fueling superfoods and avoid these six memory-killing foods you’ll discover in my eBook, Nature’s Secrets for an Active, Healthy Mind—At Any Age! Click here to get it for only $9.95 today!