Home » Vitamin D update: Low levels, infection severity and the COVID-19 trials that put it to the test 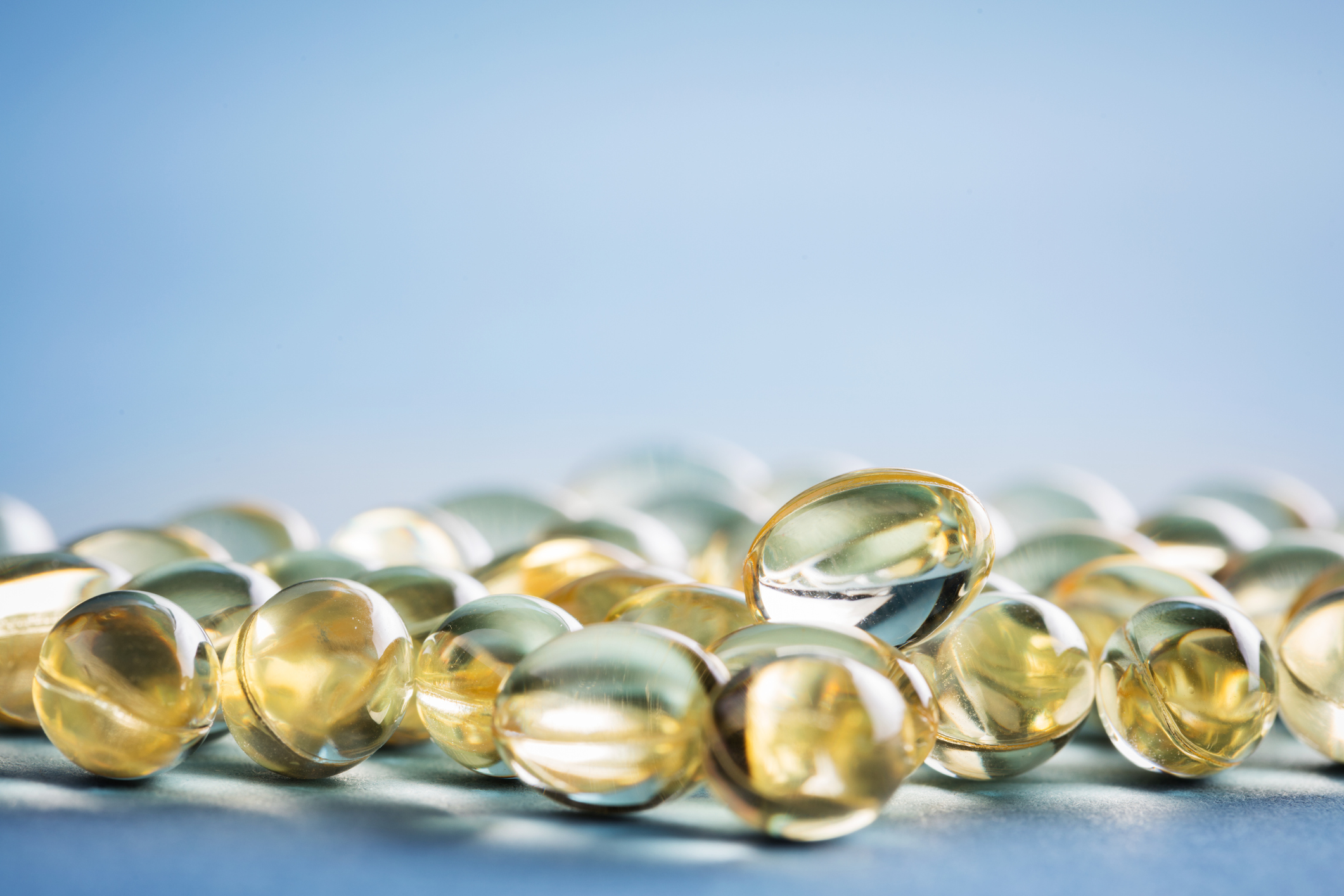 When you think of vitamin D, what comes to mind? Most likely bone health…

But did you know that vitamin D is also a key player in maintaining the health and vitality of your immune system? And right now, that’s of paramount importance.

In fact, recent research both in the United States and abroad has zeroed in on just how your vitamin D levels could impact your outcome if you were to become infected during the COVID-19 pandemic…

Two separate studies have found a correlation between vitamin D deficiency and mortality rates from COVID-19.

Go to any grocery store in the United States and you can buy Vitamin D-fortified cereals and orange juice.

Researchers at Trinity College in Dublin are urging the Irish government to institute a similarly widespread vitamin D fortification program in Ireland, as well as in other European countries where a vitamin D deficiency is quite common.

Ironically, Italy and Spain are two of those countries. Despite the abundance of sunshine, there is a greater level of vitamin D deficiency than in some northern countries, like Norway and Finland.

At Northwestern University in Illinois, a research team conducted a statistical analysis of data from hospitals and clinics across China, France, Germany, Italy, Iran, South Korea, Spain, Switzerland, the United Kingdom and the United States.

They noticed that patients from countries with high COVID-19 mortality rates, such as Italy, Spain and the United Kingdom, had lower levels of vitamin D, compared to patients in countries that were not as severely affected.

By analyzing publicly available patient data from around the globe, Backman and his team discovered a strong correlation between vitamin D levels and cytokine storm, a deadly overreaction of the immune system that is the real cause of death for many people who contract the coronavirus.

“Our analysis shows that it [Vitamin D] might be as high as cutting the mortality rate in half,” said Dr. Vadim Backman, lead author of the study. “It will not prevent a patient from contracting the virus, but it may reduce complications and prevent death in those who are infected.

The Journal of Steroid Biochemistry and Molecular Biology just published at the end of August, a pilot (meaning small) randomized clinical study in which some patients with confirmed cases of COVID-19 were treated with Calcifediol, the main metabolite of vitamin D3, and the results were quite positive…

A group of 76 patients was chosen, and all patients were treated with the best standard care for the disease (known at the time of the study). But 50 patients regularly received oral Calcifediol until their discharge or admission to ICU.

Supplements and diet are essential for healthy vitamin D levels

Vitamin D is not a cure for COVID-19.

But if you want to be sure your levels are where they should be, consider having your doctor do a blood test.

Just how much vitamin D do you need? And what’s the best way to get it?

The International Osteoporosis Foundation recommends that adults over 65 should take 800 to 1,000 IU of vitamin D each day.

They also recommend that men who are obese, have osteoporosis (yes, men are affected by a loss of bone density, too!), do not absorb vitamin D well or have limited exposure to the sun should take 2,000 IU each day.

Dr. Adrian Gombart, a professor of biochemistry and biophysics at Oregon State University’s College of Science and a principal investigator at the Linus Pauling Institute, recommends supplementing with 2,000 IU of vitamin D daily.

Dr. Michael Cutler recommends anywhere from 3,000 to 5,000 IU to boost your blood levels, and these amounts have been suggested by the vitamin D Council as well.

Related: Is vitamin D the most powerful anti-viral super-vitamin?

And where should all that vitamin D come from?

While it would be nice to think that we can all get our need for vitamin D met just by spending time in the sun, the reality is that most of us don’t spend enough time in the sun every day to make this happen.

Besides those fortified products like cereals and orange juice, there are plenty of other healthy ways to get enough D in your diet, like: